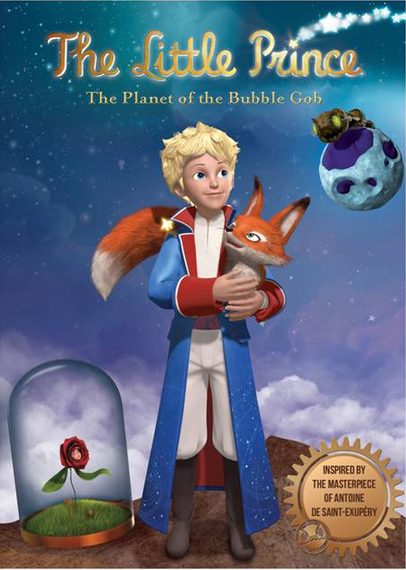 The universe is in grave danger of extinction! The evil Snake extinguishes the stars as he passes through the galaxy, causing chaos and plunging the planets into darkness. The Little Prince must leave his Asteroid home and beloved friend, Rose, in his quest to outsmart the Snake and save the universe from doom. KIDS FIRST! Film Critic Mia A. comments, "The Little Prince: The Planet of Bubble Gob, is a fun and creative movie that I enjoyed, especially because of the animation." Benjamin P. adds, "I really like the modern characters the show adds because they have a lot of perseverance and they always want to create something new to help their planet." See their full reviews below.

The Little Prince: The Planet of the Bubble Gob is an imaginative, colorful film with great animation and takes some of my favorite characters from a classic story on a new exciting journey. I really like the modern characters the show adds because they have a lot of perseverance and they always want to create something new to help their planet. 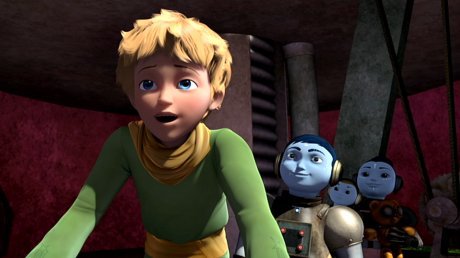 My favorite character is Oddzn'end, the first Creatall the Little Prince meets, because no matter what others think of him, he always tries to come up with inventions to help them.

The Little Prince: The Planet of Bubble Gob made me think about what to do to help the environment and be more aware of how to help the planet. It also showed me how important it is to help others even if you won't benefit yourself. The Little Prince helps people even when he knows he could get hurt and it's not his planet that's in trouble.

I really enjoyed the animation because it takes the story to a magical level with the creation of the planet and its oceans. It is rich and lush and made me wish the planet was real so I could go visit it.

The Little Prince: The Planet of Bubble Gob
By Mia A, KIDS FIRST! Film Critic, age 11

The Little Prince: The Planet of Bubble Gob, directed by Pierre-Alain Chartier, is a fun and creative movie that I enjoyed, especially because of the animation. 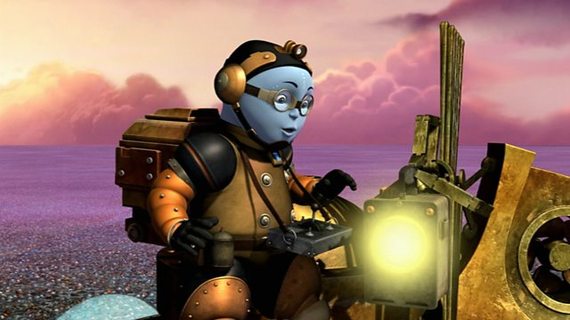 The characters, the Rose, Fox and Little Prince, are from the book The Little Prince by Antoine de Saint-Exupéry. In this movie, the plot is different than the original book, but his friends the Rose and the Fox are included. My favorite character is the Fox because he is the only animal. He is a cute talking animal who is very feisty and just wants to get the job done so he can go eat a snack.

The animation brings a new twist and is as entertaining as the plot of the movie. The colors are especially vibrant and repeatedly draw my attention to the Fox and the settings. I found myself really wanting to look at each of the different inventions the Creatall's have made.

The animation brings the settings in the movie to life! The buildings are very unusual and are made with a lot of cool items that otherwise would have been junk. The houses are very unique because they are on poles that rise up and down to avoid the dangerously high waves of the littered ocean. Even the litter in the ocean is interesting to look at as you can see all the different colors even though you are looking down on it from the sky.

Young girls will like the character of Ilmus. She is a strong female character who is smart, works hard and doesn't give up on people. The moral behind The Little Prince is that even if you make a mistake, people will forgive you.

I rank The Little Prince: The Planet of Bubble Gob 4.5 out 5 stars. I recommend the ages 5 to 12 because there are fights in the dark with an evil snake and ghouls, which might be frightening to younger kids. 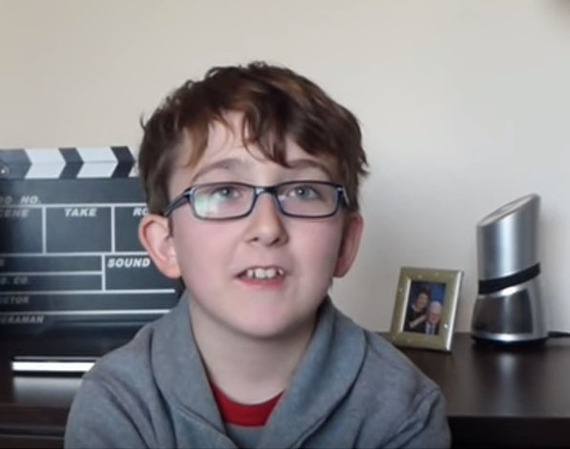 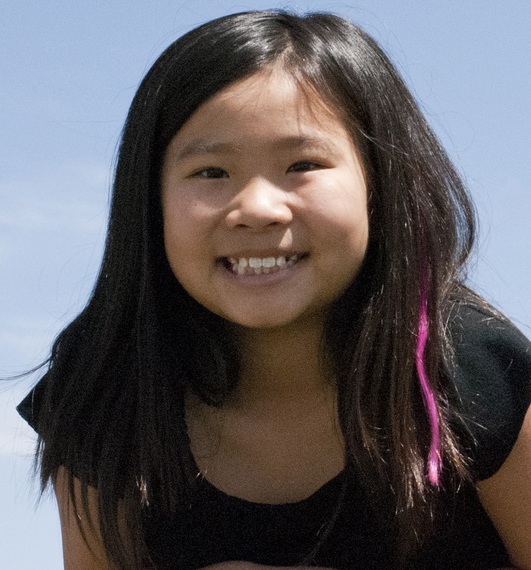