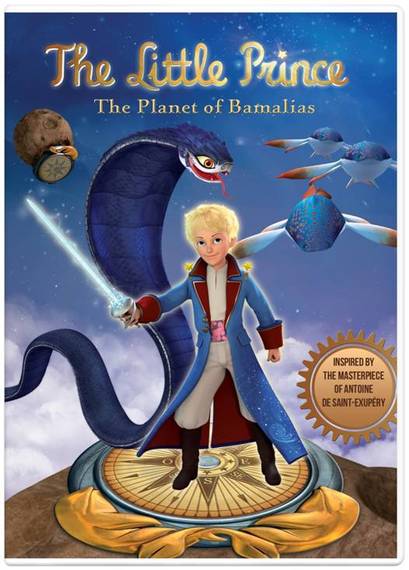 On Planet Bamalias, the Little Prince will go through a terrible experience - he loseshis memory. And can't remember where and why he is there! Planet Bamalias is at the center of five other planets and all these planets depend on it for their survival. Fox tries to help him and slowly, the Little Prince remembers. But will he remember everything in time to save the Bamalias constellation? KIDS FIRST! Film Critic Shelby R., comments, "The Little Prince: The Planet of Bamalias is not your average fairytale. It is everything but predictable. Just when everything starts to be okay, the evil Snake appears and causes chaos." See her full review below.

The Little Prince: The Planet of Bamalias is not your average fairytale. With many twists and turns, The Little Prince must undertake a difficult journey to gain his memories back and stop the vicious Snake from fulfilling his evil plans to destroy planets. It is the fight between what's right and what is worth fighting for. This is a fight worth watching.

This film is everything but predictable. Just when everything starts to be okay, the evil Snake appears and causes chaos. The most memorable moment is when The Little Prince has a flashback about saving his best friend, Fox. Fox needed the Little Prince to help him get out of a volcano that the Snake threw him in. As they try to get out, the Little Prince finally realizes that he possesses power within himself to conquer all things. It was very sad because he had to decide what was more important friendship or love.

Usually my favorite characters are the heroes but here, Snake is my favorite. Although he is bad, there is just something enticing about the way he moves. I love how he disappears and reappears in a matter of seconds. The editor builds suspense by having dark music play just before he appears. The best characteristic of Snake is his ability to change his form and feed off of people's fears.

This film stands out from others because the director doesn't set a limit to his creativity and imagination. The plot is well developed and the setting takes place in a different galaxy where things are quite different. That is one of the reasons why I recommend this film to ages 4 to 10 because it is an escape from reality but it also discusses important lessons. One of the most important messages is that you should fight for what you believe in. Kids would really identify with the Little Prince because he is little kid trying to learn from his own mistakes and to do the right thing. Parents can really appreciate that this film is educational and encourages the viewers to never give up.

I give this film 5 out of 5 stars. The Little Prince: The Planet of Bamalias is now available through DVD so, go check it out. 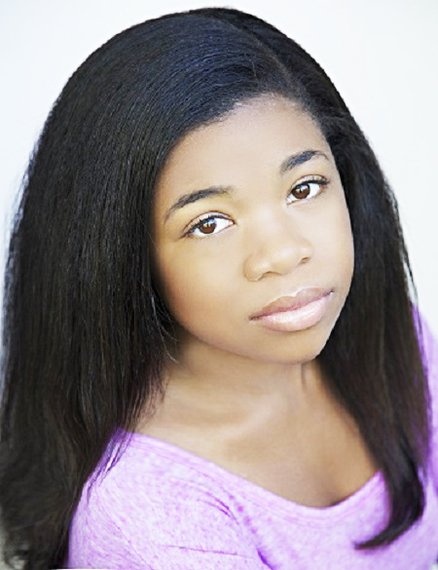