On April 26th 2007 police raided a house at 1915 Moonlight Road in Surry County, VA, a home belonging to Michael Vick, who was then the starting quarterback for the Atlanta Falcons and one of the highest paid players in the NFL (10 years, $130 million). The officers found evidence of dog fighting and had soon taken 66 dogs off the property. Within four months Vick would plead guilty to charges related to the dog fighting operation known as Bad Newz Kennels. He served 18 months in a federal penitentiary, entered personal bankruptcy and upon his release was reinstated by the NFL, where he has just begun his second season as a back-up for the Philadelphia Eagles.

The dogs faced a bleaker future. The usual outcome for animals recovered from fight busts is euthanasia. But an unprecedented behind-the-scenes effort to spare them--supported by an enormous public outcry--was brewing. A dedicated mix of investigators, prosecutors, ASPCA officials and pit bull rescue groups came together to try to give some of those dogs another chance. They been saved from Bad Newz, but could they be saved from the government? An outpouring of dedication and compassion led to string decisions that set precedents, changed the way dog fighting and pit bulls are viewed and provided at least some of those lost dogs with a path home.

'The Lost Dogs': Michael Vick's Dogs And Their Tales Of Rescue And Redemption (PHOTOS)
Lost Dogs 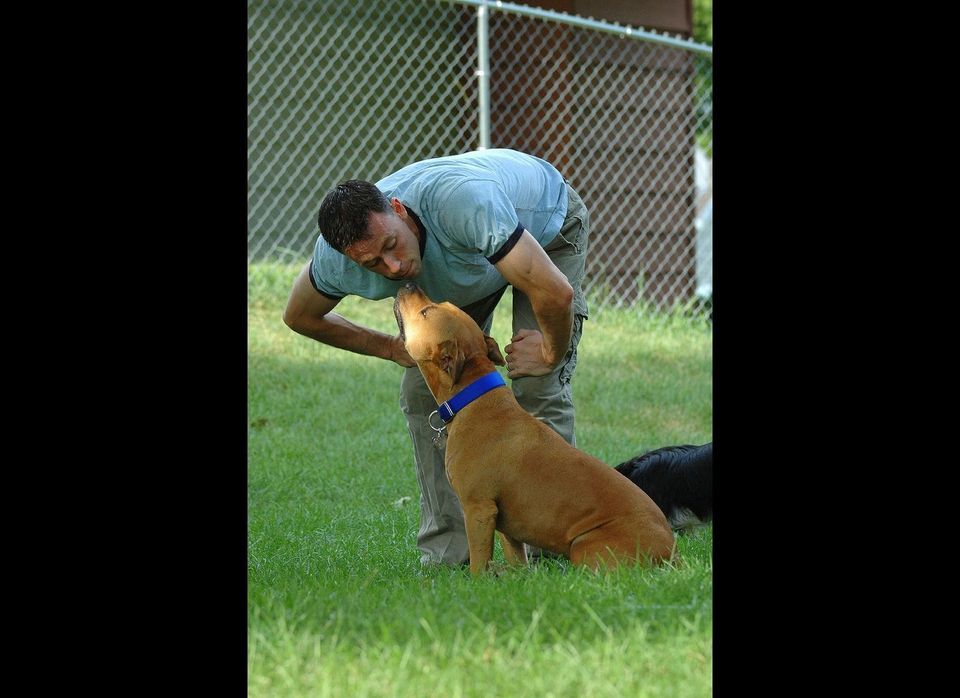