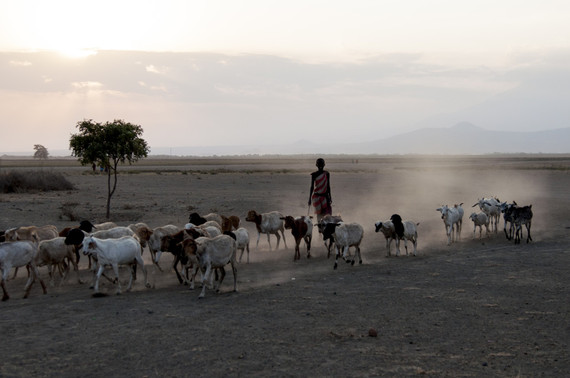 Have you ever dreamt of embarking on a journey to the most remote and mysterious corners of the world? About visiting a place where you can enjoy unspoiled wilderness and meet a real warrior?

When I decided to travel to Africa, visiting a tribe was one of the things I really wanted to do. I was so fascinated by the photos I've seen of these people and when I arrived in Tanzania, I couldn't have been more excited about spending 4 days with the Maasai and learn about their traditions, rituals and their daily life.

The Maasai are the most well-known indigenous ethnic group in East Africa and live in southern Kenya and northern Tanzania along the Great Rift Valley. 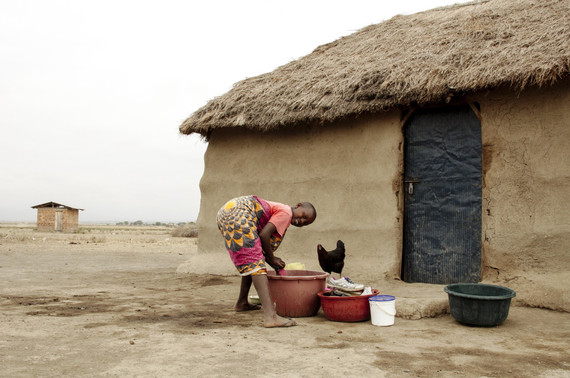 The Maasai speak among themselves their own language, Maa but they are also educated in the official languages of Kenya and Tanzania, Swahili and English.

Despite civilization and western cultural influences, the Maasai are widely known for clinging to their traditional way of life.

The culture of the Maasai is mainly based on their cattle. From them they obtain everything they need: meat, milk and blood. The milk - blood mixture is a traditional and healthy Maasai specialty that provides them with an extra portion of proteins and vitamins.

The Maasai are traditionally polygamous, having many children and wives. The size of a man's herd and the number of his children determine his status and importance. A herd of 50 cattle is respectable, and the more children the better.

As with many tribes, the Maasai have a social structure based on different age groups.

Young boys are sent out with the cattle, goats and sheep as soon as they can walk, but childhood for boys is mostly playtime. Girls on the other hand, are responsible for chores such as cooking and washing cloths, skills which they learn from their mothers at an early age.

Young Maasai men learn the responsibilities of being a warrior. The role of a warrior is to protect their families and their animals from predators and enemies. 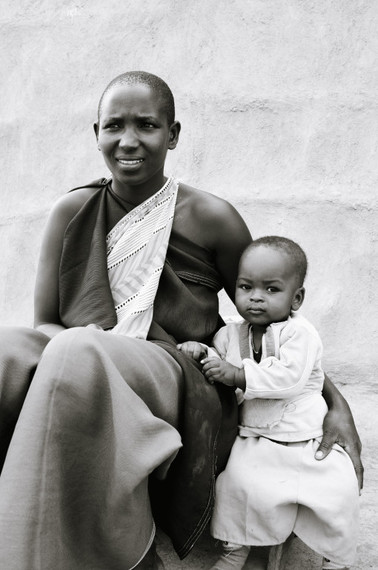 Maasai women are in charge of cooking, milking cows, fetching water, collecting sticks for the fire and looking after their small children. Women are also responsible for constructing the Maasai huts, which are made of branches, grass, cow dung and urine.

Staying with the Maasai was definitely the highlight of my four week trip to Tanzania and truly one of the most extraordinary and wonderful experiences I've ever had.

Voting Made Easy
Register to vote and apply for an absentee ballot today
Register now
More:
maasaitanzaniaCommunityAfricacollege
Newsletter Sign Up
An essential daily guide to achieving the good life
Subscribe to our lifestyle email.
Successfully Subscribed!
Realness delivered to your inbox