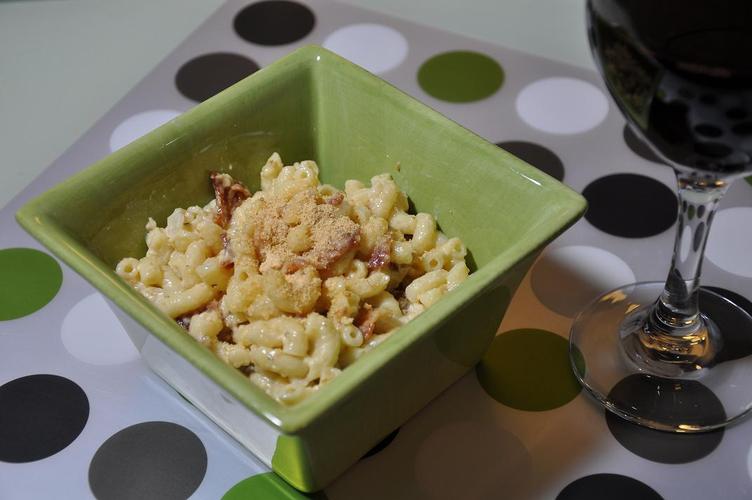 It is no secret that The New York Public Library has a hearty appreciation for food. Our current exhibition, Lunch Hour NYC, contains a healthy dose of material about the quintessential mid-day meal -- including menus, lunch boxes, even an Automat! But that's not all! Next week, the Library will be enjoying a particularly tasty week of programming.

We decided that the best way to prepare ourselves for the upcoming display of delicious programming was to partake in some healthy -- if somewhat caloric -- competition, otherwise known as a cook-off:

The Macaroni and Cheese recipes and their respective chefs:
Our judges:

After sampling the three dishes, prepared lovingly by our chefs, the three judges picked a "clear winner": Macaroni and Cheese alla Carbonara, Marcus Samuelsson's recipe expertly recreated by Johannes. The judges were gastronomically pleased by the textures and complex flavors of the dish, which included bacon with a touch of bread crumbs. With the judges' unanimous decision, we invited the rest of the room to partake in the Mac & Cheese extravaganza.

It was determined by some of the unofficial taste-testers that Mariel's interpretation of Blue Smoke's Mac N' Cheese, with its rich and creamy palette, was more than memorable. Meanwhile, Amy's Automat Macaroni and Cheese won the prize for historical accuracy, but had a hard time standing up to today's culinary masters. (*Although, Amy, the chef herself, placed the blame squarely on her own cooking ability, rather than the recipe itself).

In the end we learned a very valuable lesson: when the competition is a battle of Macaroni and Cheese recipes, everybody wins!

(And don't forget to visit the Library next week to learn more about our culinary inspirations, Marcus Samuelsson and Danny Meyer) 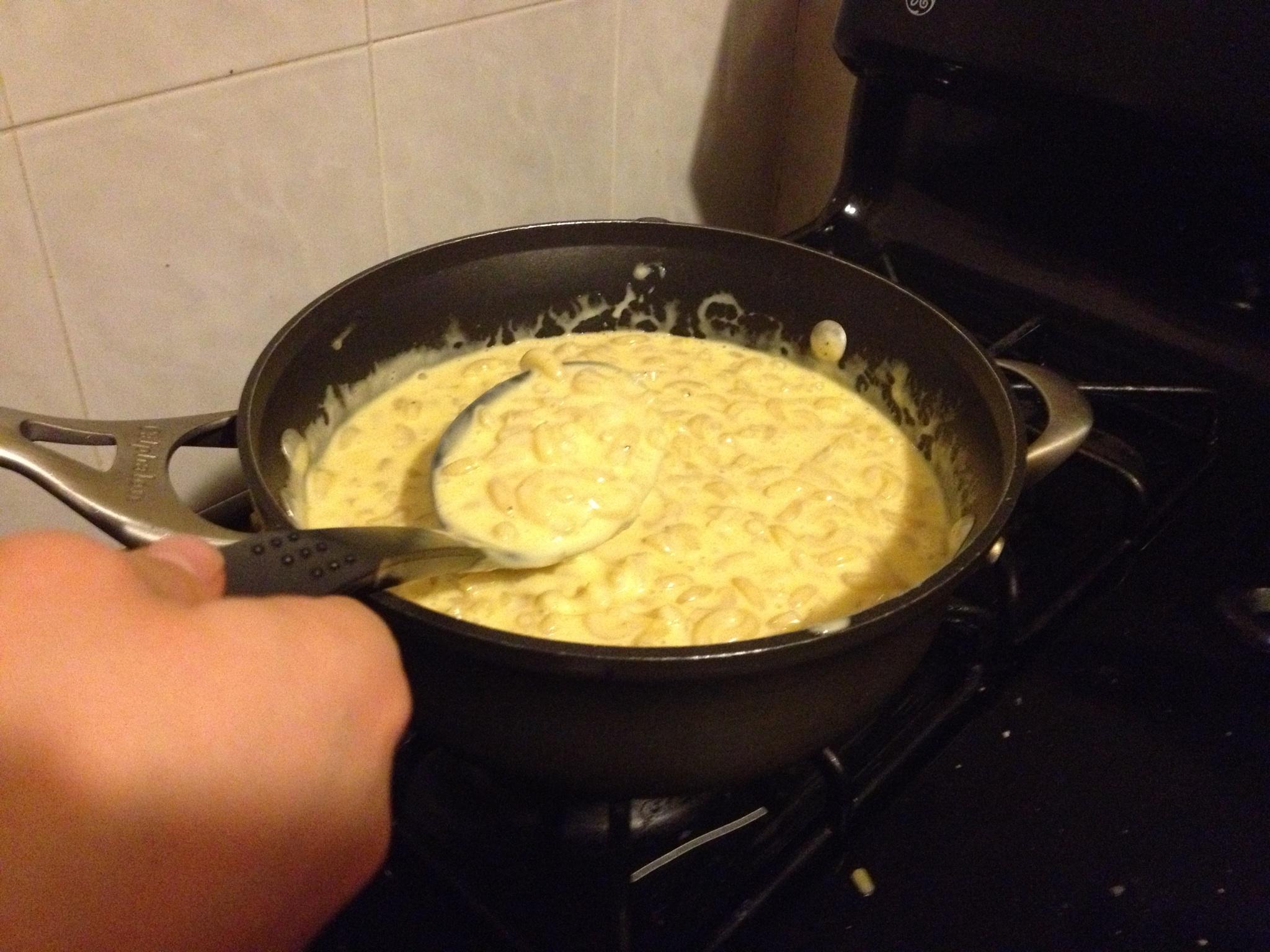 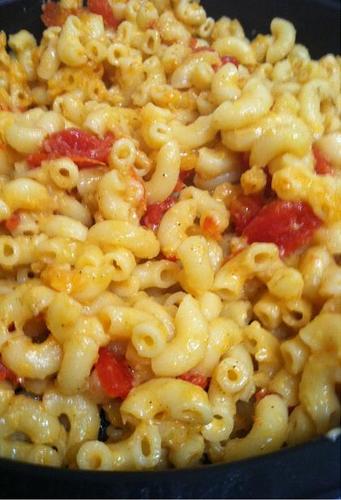