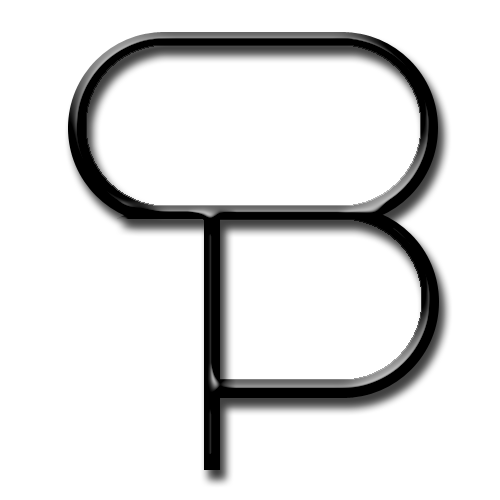 Religious leaders across the world (e.g. the Pope, Desmond Tutu, etc) have been calling on people to pray for the fate of refugees, whose plight has become a major issue in Europe, the Middle East and Africa recently. Religious communities across Europe and indeed the world have pledged support in the form of money, food, shelter and support for those affected.

However, when yours truly saw the shocking photos of young Aylan Kurdi, the Syrian boy who drowned off Turkey, I decided not to resort to prayer, but take a different approach, to wit: Sorcery.

I was intrigued to hear the Chaos Magician, Dave Lee, relate how the Illuminates of Thanateros created magical rituals not just to indulge in personal wish-fulfilment, but to effect social change, such as to help defuse the AIDS crisis, and to make Government surveillance more accountable. "Aha!" I thought. "Then why not use occultism to address the current situation?" After all, it is unreasonable to suppose that the Pope has a monopoly on asking for supernatural assistance!

The strange design you see at the top of this post is a Sigil of the phrase "The best solution to the current refugee crisis." I performed a ceremony to enchant this, primarily to get a praeternatural idea of what that solution should be. My magical techniques are mainly based on those of the Hermetic Order of the Golden Dawn, e.g. the Watchtower Ceremony, the Bornless Ritual, the Middle Pillar Ritual, and so forth.

I encourage other magicians who may be reading this post to have a go at enchanting this Sigil for themselves, using such methods with which they feel most comfortable.

You may be interested to know that after performing my magical ritual, I had an Out of the Body Experience in which I had a vision of refugees adrift on the sea, and receiving a clear message that the efforts of the International Community should concentrate on targeting those people who had forced them to put to sea in the first place. This is thus a starting point for further magical work for myself: your mileage may vary.