Dedicated to the 7th birthday of Rubin Museum of Art 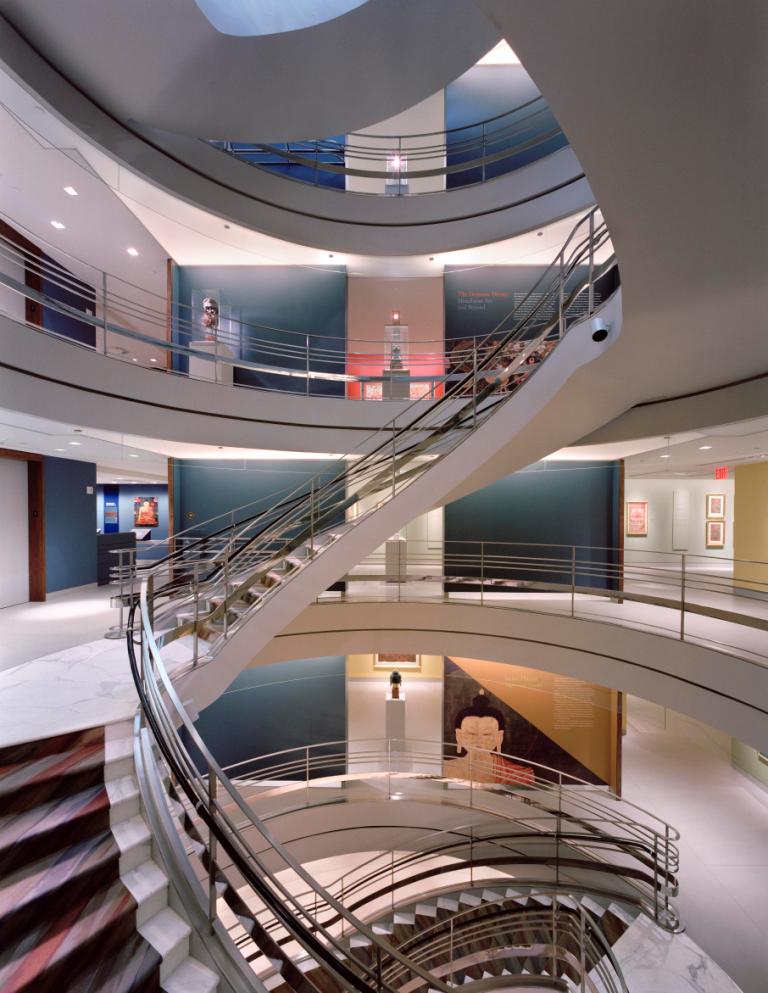 This story is about a man who took Barney's NY, a swanky department store in central Manhattan (on W17th st and 7th Ave), and converted it into an art sanctuary, the Rubin Museum.

Donald Rubin was no lover of art and no rich man when he and his wife Shelley saw a painting of White Tara (female Buddha) in an art gallery on Madison Avenue. In fact, at that time Donald could hardly point to Himalayas on a map and knew almost nothing about Buddhism. But as I learned in my interview with Donald, in order to appreciate art, the less you know the better -- as it is not a function of intellect, but of heart, like falling in love. That first purchase became the beginning of a life-long love affair and a very passionate one, I would say. 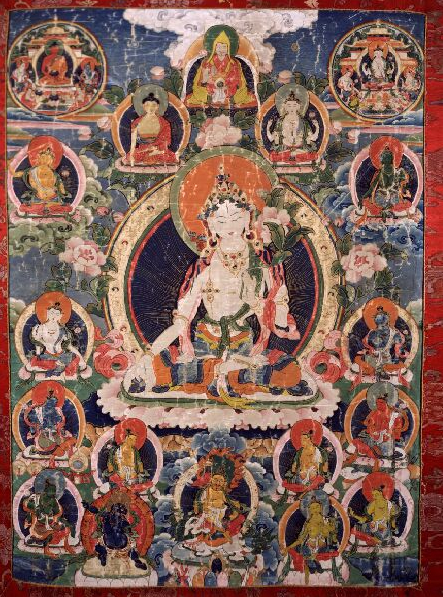 Three decades later, now a successful entrepreneur, Donald and his wife Shelley accumulated a substantial collection of Himalayan art. Probably most of us can somehow relate to the idea of starting a business -- but a museum? In Donald's words, it's no different: it requires the same vision, taking a chance, confidence, money and -- I would add -- a burning desire to share, in other words, generosity. After all not many buildings got as lucky as the old Barney's store; most of them followed a predictable fate of being converted to condominiums.

As I was sitting in front of Donald, I saw a gentle humble storyteller. And as we discussed his endeavors -- whether it is his passion for Cuban art or sponsoring the creation of a guide on how to build an earthquake resistant house or his effort on improving the living conditions of Indian road-builders in Bhutan -- I was moved and grateful that people like this exist.

About art: Art is the soul of mankind. A soul doesn't require a resume. There is nothing to know about art, but only to feel and experience it.

About life: Don't be afraid of falling. Fell down? -- wash your hands and feet, punch your cheeks and keep going. ' 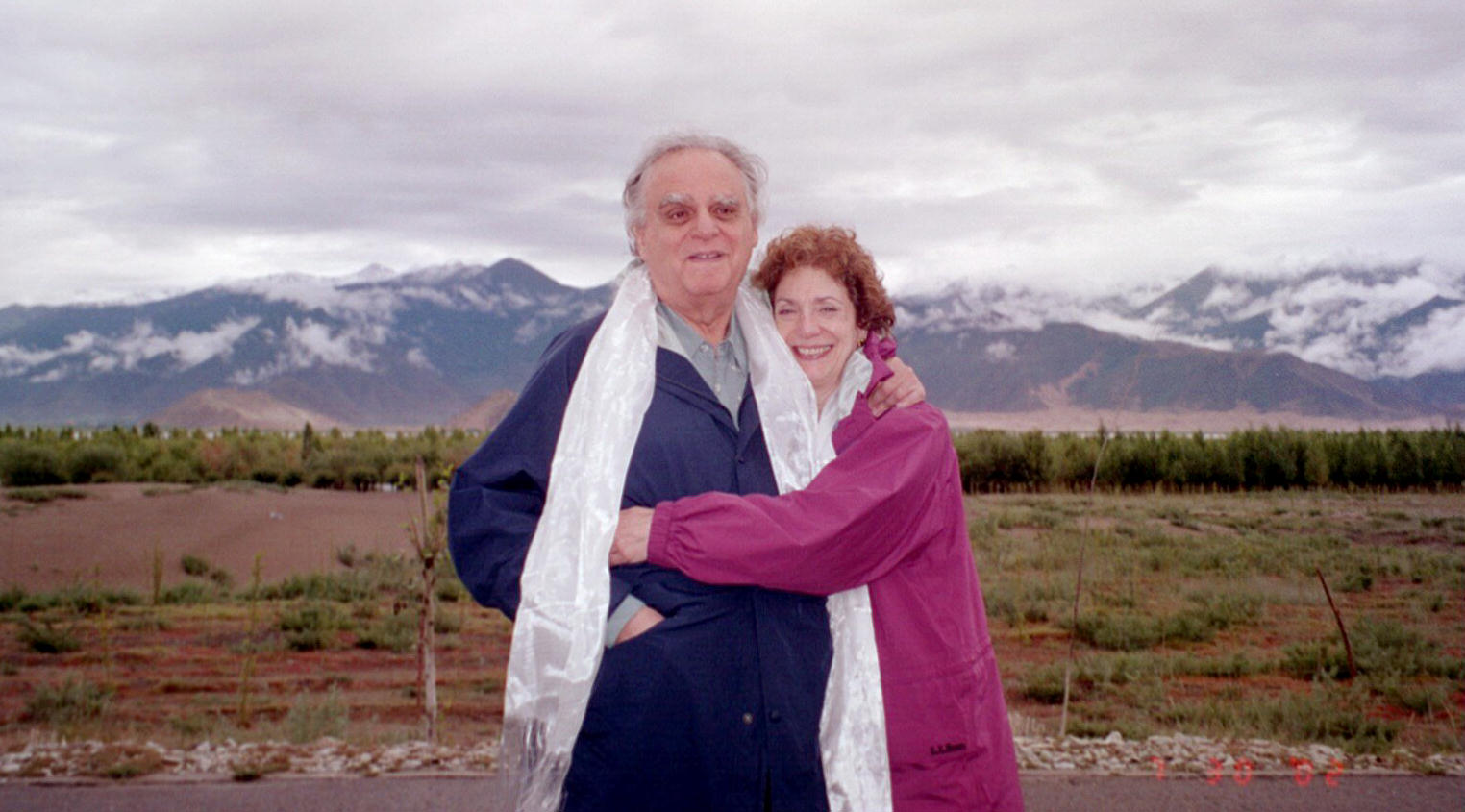 Donald and Shelley Rubin in Tibet, 2002

Photos courtesy of Donald Rubin and the Rubin Museum.

Original posting The Man Behind the Rubin Museum of Art

a partner & an artist