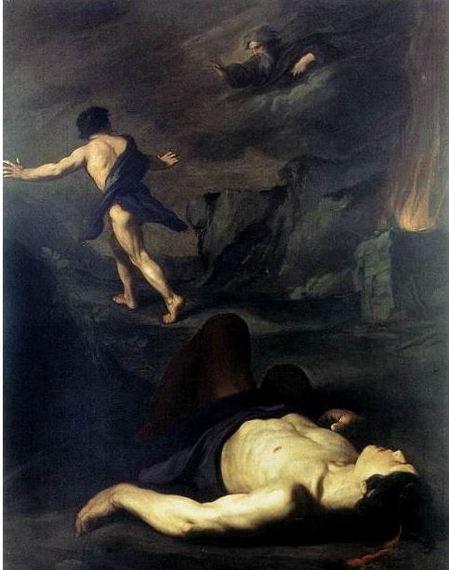 All across the nation, business owners are refusing service to LGBT people in an attempt to build a firewall protecting discrimination by hiding behind the concept of religious freedom. In Michigan, a pediatrician refused to care for an infant because the parents were a same-sex couple. A florist in Washington State refused to provide flowers for a same-sex wedding. A Denver baker refused to bake a cake for same-sex partners. Each business owner used religious beliefs as a reason for their action.

It is clear that in America personal religious beliefs are protected. You don't have to welcome a black, gay or Jewish person into your home. That is your right. When it comes to the public square, your personal beliefs have limits. We all remember the southern lunch counters during the civil rights movement. Blacks were refused service by some who believed that the mark of Cain justified their actions and the segregation of the races. The courts ultimately held that this "separate but equal" belief was unconstitutional in the public square. The courts did not say that a person could not privately believe that the races should be kept separate. Maintaining that a person can believe what they want but those beliefs cannot trump the rights of others in public commerce like housing.

What should be chilling to everyone in this nation is the concept that an interpretation of the Bible can be used to refuse service to any group. This video by Truth Wins Out, an LGBT civil rights advocacy group, beautifully illustrates the point. Can you imagine if a business refused service to African American, Jewish, Mormon or Muslim people based upon the business owner's religious beliefs? Of course not. Then why is it OK to refuse LGBT people service based upon the same premise? The answer is simple, it's not OK.

The religious right can claim their freedom is being trampled all they want. If they believe so much in that religious freedom and the infallibility a denomination's interpretation of the Bible, then why did the Protestants, Baptists and Mormons all need to apologize to blacks for the misuse of the "mark of Cain" to discriminate against African Americans?

Right-wing, libertarian and conservative organizations should step forward and say that they believe religious freedom allows anyone of a particular faith to refuse service to any group. Be proud American Family Association, Family Research Council, and Family Policy Institute of Washington. We are waiting for you to weigh in and say "Yes, religious freedom can be used to refuse service to a group based upon race, gender, age or disability," then America can really have the conversation. I won't hold my breath.