Remember that perplexing scene in "Interstellar" when Matt Damon pops up and tries to kill Matthew McConaughey so he can return to Earth? The one that, as the Internet gladly pointed out last year, was rife with plot holes and silly space fisticuffs? I'd like to think that Damon saw his bit in the Christopher Nolan film, rolled his eyes and said, "The moviegoing world deserves better. Let's do better."

Enter "The Martian." It started as a popular debut novel by Andy Weir, but the movie could have easily gone south: Sci-fi maestro Ridley Scott ("Alien," "Blade Runner") hasn't made a great film since 2007's "American Gangster," and this lofty yarn was greenlit under the shadow of the technologically groundbreaking "Gravity" and Nolan's aforementioned space-time epic. But the Damon comeuppance that I've concocted in my imagination is quite applicable indeed, because "The Martian" is phenomenal.

Having premiered at the ongoing Toronto Film Festival ahead of its Oct. 2 release, "The Martian" is a populist sci-fi adventure that clocks in at more than two hours, yet flies by. It's like the film operates at zero gravity -- it's nerdy if you want it to be, but there is nothing fussy or ornate to weigh it down. As a survival story about Mark Watney (Damon), an astronaut stranded on Mars after his crew flees a windstorm, it is a witty character piece brimming with humor. As an interplanetary adventure about the NASA team coordinating Mark's rescue and the botany and engineering skills he administers to stay alive, it is a thrill ride about a resourceful guy who "sciences the shit out of" a terrifying predicament. But scientific minutiae are not the movie's MO, however technical the jargon is at times. The story is crystal clear (bye, "Interstellar"), the characters are three-dimensional beings without a hammy metaphor to work toward (sorry, "Gravity"), and the aesthetics are so understatedly beautiful that you might forget to marvel (see ya, Marvel).

And the supporting cast! Oh, that dynamite supporting cast. Mark's crew comprises Jessica Chastain, who plays the mission's sturdy commander, as well as Michael Peña, Kate Mara, Sebastian Stan and Aksel Hennie. Back in Houston, where there is most definitely a problem that extends to a national PR crisis, we find Jeff Daniels as the NASA director, Chiwetel Ejiofor as a scientific strategist and Donald Glover as an 11th-hour savior. Not to mention Kristen Wiig (though the movie doesn't quite know what to do with her character), Sean Bean and Mackenzie Davis, who carries a surprising amount of the earthbound humor. That's an expansive list of actors, and Drew Goddard's script manages to give each his or her proper due. We don't know much about Mark's and the others' lives beyond Mars and/or NASA, and that's perfectly fine because we understand what makes them tick within the parameters of their plight. That's a true accomplishment.

I expect "The Martian" will find the box-office velocity it deserves. It's the third movie I've seen this year, after "Mad Max: Fury Road" and "Inside Out," that is worthy of a Best Picture nomination, which it very well could garner. But first, let yourself be carried up, up and away by the film, whose stirring conclusion had me in tears. "The Martian" is removed from the dystopian-slanted existentialism that has come to define science-fiction since "2001: A Space Odyssey" bolstered the genre in 1968. This movie has heart. With that, Ridley Scott has given us something special.

﻿
Note: A previous version of this article misidentified the main character's name as Mark Whatley. 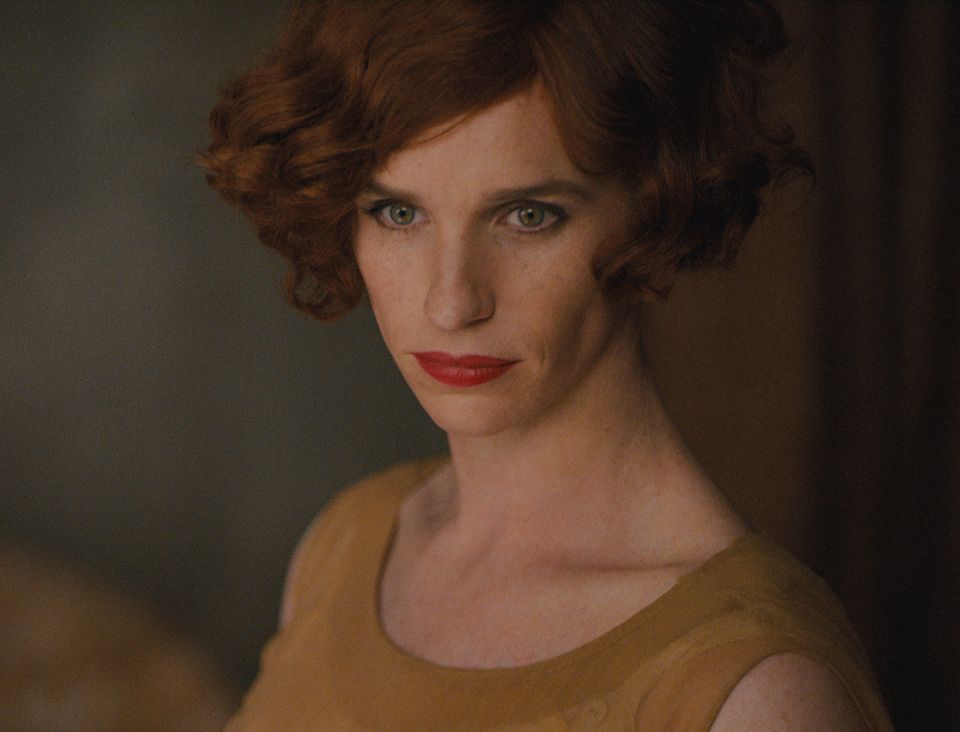