"The Master" got off to a strong start at Friday's box office, grossing $242,127 for an impressive $48,425 per-screen average, according to The Hollywood Reporter. The take puts the film, inspired by the life of Scientology founder L. Ron Hubbard, on pace to break art house records for opening weekend ticket revenue.

Directed by Paul Thomas Anderson, "The Master" stars Philip Seymour Hoffman, Joaquin Phoenix and Amy Adams. It has been widely praised by critics, although some have criticized the movie for not providing viewers with enough answers. 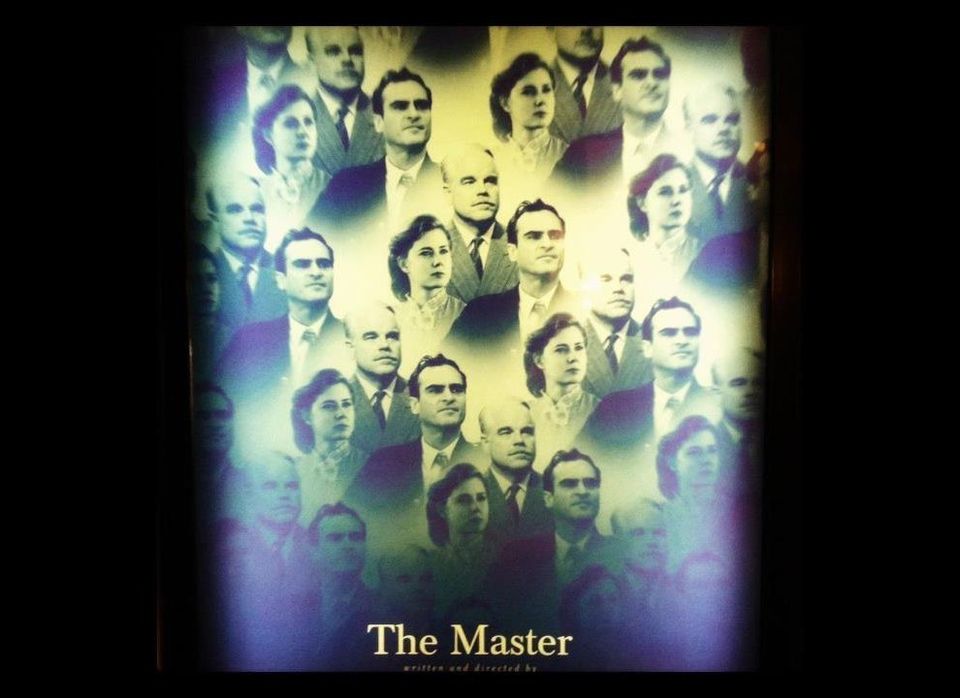