Entrepreneurs aim high. Startup founders and venture capitalists (VCs) are often looking for the next billion-dollar idea. This makes sense -- a VC's best investment will often outweigh the profits on all their other bets combined. If you're not shooting for a billion-dollar idea, you're leaving most of the potential value off the table. 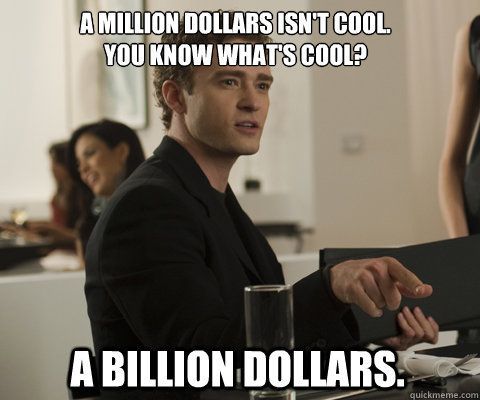 Startup founders often talk about wanting to change the world, so this aim-high mentality seems to be well-aligned. But does creating a billion-dollar company truly change the world in a way that matters?

Dropbox and Snapchat are both valued at around $10 billion -- undeniably huge monetary successes. But ask yourself this key question: would your life, or the life of anyone you know, be seriously changed for the worse if Dropbox or Snapchat ceased to exist tomorrow? If you had to share your files via email attachments, or send your risqué selfies the old fashioned way via texting? I'm a big Dropbox fan, but I could switch to something else, and I don't think anybody depends on Snapchat that much (except for some lewd politicians, perhaps).

If you're an entrepreneur with a heart, thinking of startup ideas, ask yourself this key question: if your idea is successful, could it potentially have a deep, positive impact on the lives of a million people? If so, then I believe that's a risk worth taking, worth sacrificing for, worth devoting your life to. And while everyone in Silicon Valley is chasing the next billion-dollar idea, you could be chasing one of the many million-life ideas they've left on the table.

It doesn't matter if you want to accomplish this via the for-profit, non-profit, or social enterprise model. Opportunities abound.

Don't believe me? Here are examples that have deeply and positively impacted over a million lives:

According to founder Dr. V, Aravind Eye Care System was established to offer an alternative health care model to individuals coming from all economic backgrounds in India. Dr. V wanted to address the problem of treatable blindness by developing a low-cost, high-throughput system for eye surgeries, replicating the efficiency normally reserved for the fast food industry. Dr. V created a for-profit healthcare and hospital system business, with a social mission of catering to the poor. He used the profits from the business to cross-subsidize free services and surgeries for those that could not afford healthcare. To date, Aravind has performed over 4 million eye surgeries, the majority of which have either been extremely subsidized by paying patients or offered free of charge, allowing over two million people to see who likely wouldn't have been able to afford care elsewhere. 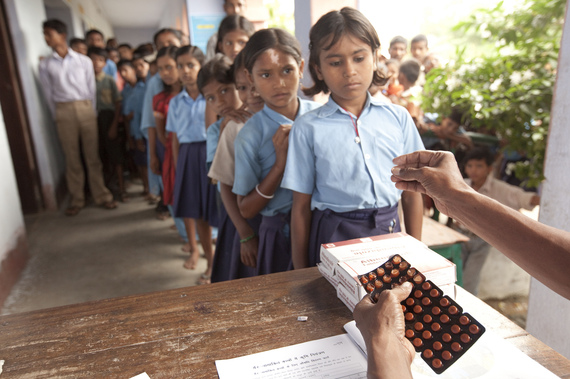 Schistosomiasis is a tropical disease caused by parasitic worms, causing pain and developmental problems in children. Schistosomiasis Control Initiative helps run school-based mass drug administration programs which have reached ~100 million children. Studies indicate about 5-20 percent of children in problem areas have serious infections, deeply impacting their lives in ways that extend beyond healthcare. Deworming kids not only improves their health, but also their educational achievements and long-term earnings. SCI has probably deeply impacted the lives of over 5 million children. 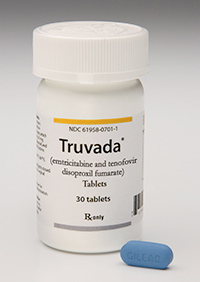 An American biotech company, Gilead Sciences is one of the industry leaders for developing and commercializing antiviral drugs. Many of the drugs Gilead has developed are on the WHO List of Essential Medicines, and four in particular have been crucial to saving lives: sofosbuvir, ledipasvir, tenofovir, and emtricitabine. In the U.S. alone, sofosbuvir/ledipasvir have been used to treat over 140,000 patients for Hepatitis C, which would otherwise lead to fatal liver damage. Tenofovir and emtricitabine have been used in antiretroviral cocktails to treat over eight million patients with HIV worldwide, often completely stopping the progression to AIDS.

The stories of these organizations are incredibly inspiring, but I believe there are many more opportunities like these waiting for teams with the will to take them on. Not all of the opportunities are in healthcare or the developing world, either. For example, self-driving cars have the potential to prevent millions of traffic accidents and injuries in developed countries. In future posts, I'll profile new startups on track to being million-life companies, and offer advice on where to look for ideas.

The philosophical framework of Effective Altruism (EA) can be used not only to evaluate charities or choose a career path, but also to help guide an entrepreneurial venture to be maximally beneficial to the world. I recommend the book Doing Good Better for anyone interested in social entrepreneurship as an introduction to EA principles, which can help you make the greatest social impact possible.

Startups take immense time, effort and resources to build, so it would be wise to think carefully about what kind of impact you want to have. Keep an eye out for the next million-life idea!