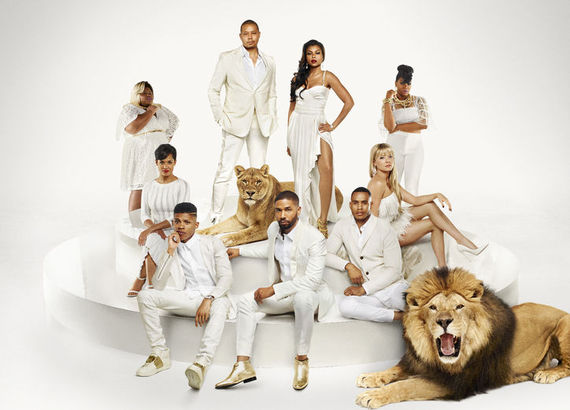 In the world of celebrity babies this past year, we've seen one trend stand out among the rest: using traditional boys' names for girls and vice versa. (The latest celeb example? Mark Zuckerberg and Priscilla Chan with their baby girl, Max.) But BabyCenter has just released its baby name data for 2015, and they've uncovered some even more surprising trends than the gender-bending picks. Here's a look at some of the rather unusual pop-culture-inspired baby name trends from the past year.

Yes, you read this right. Filters are apparently no longer just for achieving the perfect shot on Instagram--they are now a source of baby names. (So 2015, amirite?) BabyCenter's data for the past year shows that several filter names have seen major spikes in popularity: For boys, Lux is up 75 percent since 2014, Ludwig is up 42 percent, Amaro 26 percent, Reyes 10 percent, and Kelvin 3 percent. For the ladies, Valencia jumped up 26 percent in the past year and Willow is up 13 percent. "This is the first time we've seen technology break through as a source of name inspiration," Linda Murray, BabyCenter's Global Editor in Chief, said. "Photo-sharing is a daily and emotional part of Millennial's lives, and those two ingredients can trigger love for a name."

Cookie and Boo-Boo Kitty, anyone? Character names from Fox's breakout hit Empire are climbing up the popularity charts, BabyCenter reports. Dre saw the biggest jump (up 77 percent), along with Lyon (up 61 percent), and Hakeem (up 55 percent). And the Lyon family patriarch is also in on the fun: Lucious entered BabyCenter's name rankings for the first time in three years.

We're certainly not immune to coming down with a case of royal fever (especially given how cute Prince George and Princess Charlotte are), but this new trend is taking our obsession in a different direction. BabyCenter's data shows that in 2015, the name Royalty increased nearly 90 percent in popularity, followed by Duchess (75 percent), Reign (54 percent), Sultan (26 percent), Princess (22 percent), Tiara (20 percent), and King (10 percent). Helping fuel this trend are celebrities like Kourtney Kardashian, who named her youngest son Reign, and Chris Brown, whose daughter is named Royalty.

More from Glamour:
10 Things He's Thinking When You're Naked
56 Phenomenal Wedding Dresses That Will Make Your Heart Skip A Beat
What's That Salad the Kardashians Are Always Eating on Their Show?
14 Seriously Cute Hairstyles for Curly Hair
What Guys Really Think About Your Underwear
8 Super-Easy Steps for Looking Flawless--Fast!