Bears, lions, sharks... In general, these are the animals that first come to mind when we think of "dangerous" creatures.

Sure, they can certainly be deadly, but the reality is, when it comes to categorizing the most threatening beasts and critters on earth, you have to consider factors beyond brawn and big teeth (although those characteristics do count, too).

PHOTO GALLERY
The Most Dangerous Animals in the World

In our search for the world's most dangerous animals we found there are a few different ways you can classify a creature as dangerous.

For instance, you can consider how many human deaths it's caused, or you can take a look at the power behind its defense mechanisms, like the potency of a snake's venom for instance.

For this reason, we considered several different variables when rounding out this list.

Yes, dogs kill about 28 people a year in the U.S., but would you really consider them more dangerous than a squid powerful enough to cut through flesh and bone? Ultimately, that's for you to decide, but in general, dogs are mostly safe to interact with.

Of course, most will never come across a killer squid in their lives, but instead of exclusively considering statistics related to animal-caused deaths, we found it was more interesting to take a slightly wider perspective by including lesser known animals from all around the world.

Curious to see which hazardous and even deadly creatures made the cut? Here's a look at some of the world's most lethal, poisonous and downright dangerous animals.

Click Here to see the Original Story on The Active Times 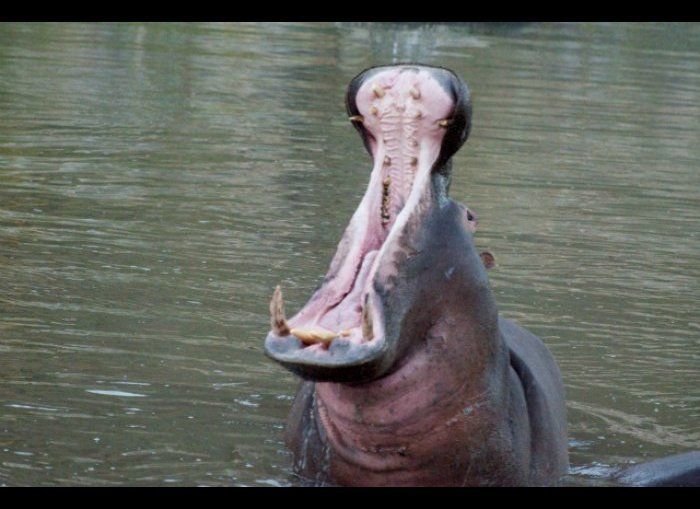