After years in the working world, one begins to notice patterns. Personality types. A rotating cast of characters. Take a moment to reflect on all the personality types you've interacted with in the office. Have you ever met the "Worst Person in Front of Me Right Now?" You know the individual. It's the person who: 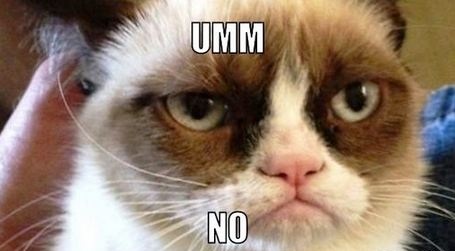 While no one aspires to be "that guy" -- a poor collaborator and a weak leader who disrespects their colleagues and undermines the health of the company -- these behaviors unfortunately play out every day in the workplace.

Over the past decade, I've spent much of my time "on the ground" in the entertainment and media business. Green rooms, control rooms, editing suites, conference rooms, high-tech presentations, backstage. These spaces are high-energy, often high-stress, and filled with brilliant, creative people. A majority of our projects involve large groups of people, rapid timelines, and huge egos. In the world of "live" experiences, you rarely get a "do-over." There is very little room for error.

Success in these environments relies on great collaboration and a strong foundation for communication -- both of which come from a culture of respect. Giving, feeling, and sharing respect is imperative to creating an environment where talented people can grow and thrive.

When analyzing explanations for workplace unhappiness and voluntary employee turnover, most factors can be categorized as "respect" issues. A 2014 CareerBuilder.com survey of 3,000 American employees reported that only "fifty-nine percent of workers are satisfied with their jobs." Of those who reported dissatisfaction, sixty-five percent listed "not feeling valued" as a primary reason for their dissatisfaction; additional factors indicative of job dissatisfaction included "a poor opinion of their boss's performance" and feeling "underemployed." A fundamental lack of respect lies at the heart of each of these explanations.

On the positive side, respondents who reported no desire to leave their current job included "I like the people I work with," "I have a good boss who watches out for me," and "I feel valued and my accomplishments are recognized." Once again, each of these responses falls under the "umbrella" of respect.

What you can do to build respect in your workplace:

Building a company culture of respect is no easy task and few do it well. Yet, there is no alternative if you want a healthy team and sustainable success.