Feel the spirit of Ireland any night of the year when you step into an Irish pub. There's really nothing quite like the jovial and cozy atmosphere so many Kilkenny-filled taverns create.

Between the years 1845-1852, the Great Potato Famine brought numerous Irish refugees across The Pond for a better life in America. Many of them didn't bring much to their new home, but what they left behind was a cultural legacy that Americans still enjoy today. Every city seems to have a local pub, so get the skinny on ones you can't afford to miss. 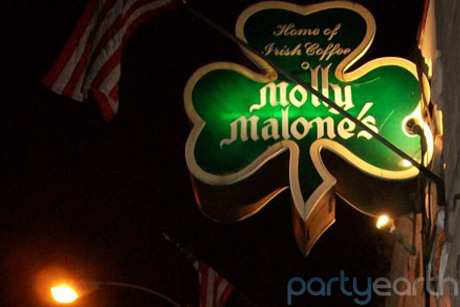 Molly Malone's has been an LA standard for over 30 years, with the same Irish family ownership. It not only serves up Jameson and Guinness, but also showcases musical talent. Stop by to catch some local live jam sessions, or your best friend's struggling band taking the stage. Either way, you'll enjoy the laidback atmosphere. The framed photo galleries of past performers hanging on the wall reinforce the musical history that you're taking part in. 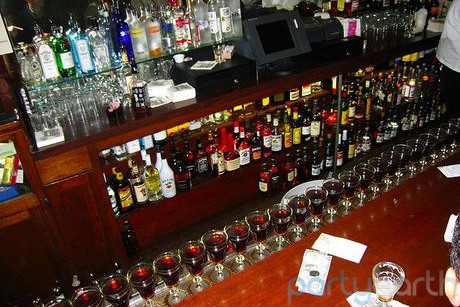 If you're a NorCal dweller, you've certainly been to The Buena Vista, located in the famous Fisherman's Wharf. Sure, the whole area is kind of a tourist trap, but this place is a local favorite, rich with colorful history. The building served as a boarding house until 1916, when the owner transformed the bottom floor into a saloon. It wasn't until 1952, though, when the establishment introduced their famous, and some say unparalleled, Irish Coffee recipe. This is a must on any Golden Gate visit. 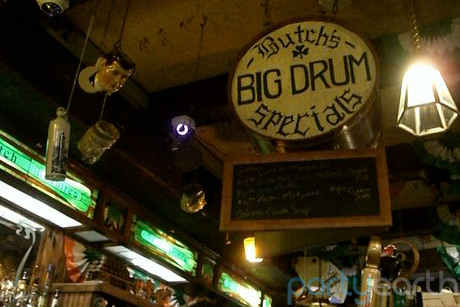 There are tons of Irish pubs to choose from in Chi-Town, but Butch McGuire's might be the most fun. C'mon, it's the original "singles bar!" For over 50 years, this saloon has been serving Chicago dwellers good beer, good food and amazing times. Butch McGuire opened the joint in 1961 with a little seed money from his mother for his younger unattached friends, and it is said that more than 5,000 marriages have resulted from bar hookups. It has always been a family-run joint, which means the authenticity, integrity and original hornball intentions have remained intact. 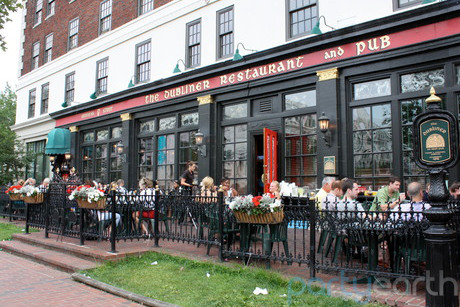 When you're in the nation's capital, you'll want to make it a point to visit The Dubliner. Named after the James Joyce novel, it's as authentically Celtic as you can get as the expat Irish owners and bar staff serve patrons specialty beers and beef stew courtesy of the homeland. If you stick around for the nightlife, The Dubliner becomes a Celtic haven with Irish jigs, jovial traditional ballads, and more. 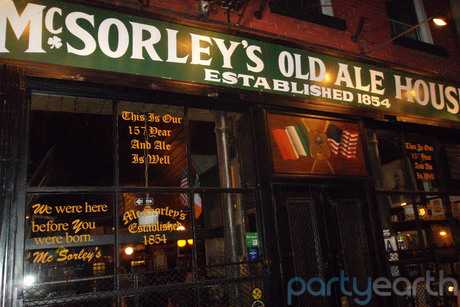 The Big Apple is known for being the first place that many Irish-Americans called home. Aside from being an awesome local Irish pub, McSorley's Old Ale House is literally the oldest bar in the city. Opening its doors in 1854, it has seen the likes of Abraham Lincoln, John Lennon and Woody Guthrie. Hell, women were not even allowed inside until after 1970. So get down on the sawdust-covered floor and pay your respects to an establishment that was here since before you were born. 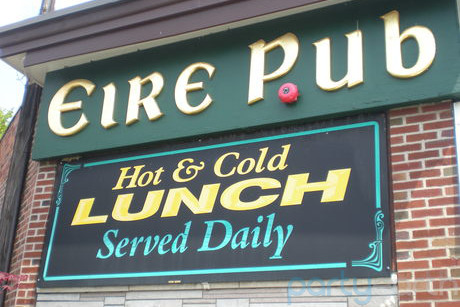 It's no secret that Boston is a mecca for Celtic pride, which means you can find amazing Irish haunts like Eire Pub, which opened its Dorchester doors in 1962. During their presidential campaigns, both Reagan and Clinton ate here and incidentally, their post-Eire Pub visits led to election success. Now, stopping at Eire Pub has become somewhat of a campaigning superstition, with politicians seeking winking karma at the pub, hoping to follow in the presidential footsteps. You never know who you will see at the Eire Pub, but you can be sure all the Boston teams will be playing on over ten big screen TVs.

So no matter what part of the country you live in, or wherever you're visiting, you can rest assured a frothy pint and a basket of fish & chips will be waiting in an Irish pub near you.