In my UN Special Envoy positions I have had the honor to work with some of the best policy makers, researchers, and practitioners of global health. And I am always excited when my path crosses with Dr. Margaret Chan, the Director-General of the World Health Organization (WHO), and one of the brightest thinkers about the health challenges in front of us. Before her appointment as Director-General in 2006, Dr. Chan was WHO assistant director-general for Communicable Diseases and representative of the director-general for Pandemic Influenza. She also served as director of Health in Hong Kong for nine years where she successfully defeated the spate of severe acute respiratory syndrome in 2003. Dr. Chan also appears to be a big fan of the NBA (see photo below). 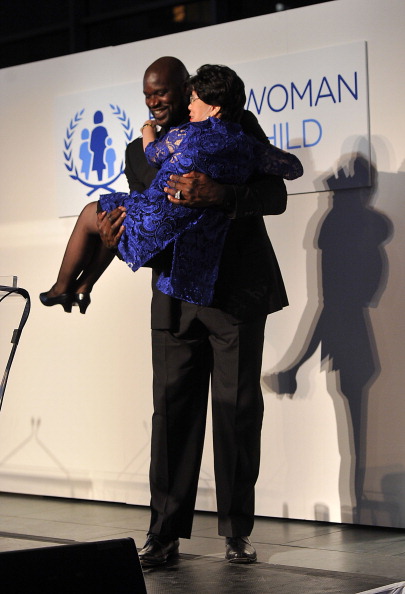 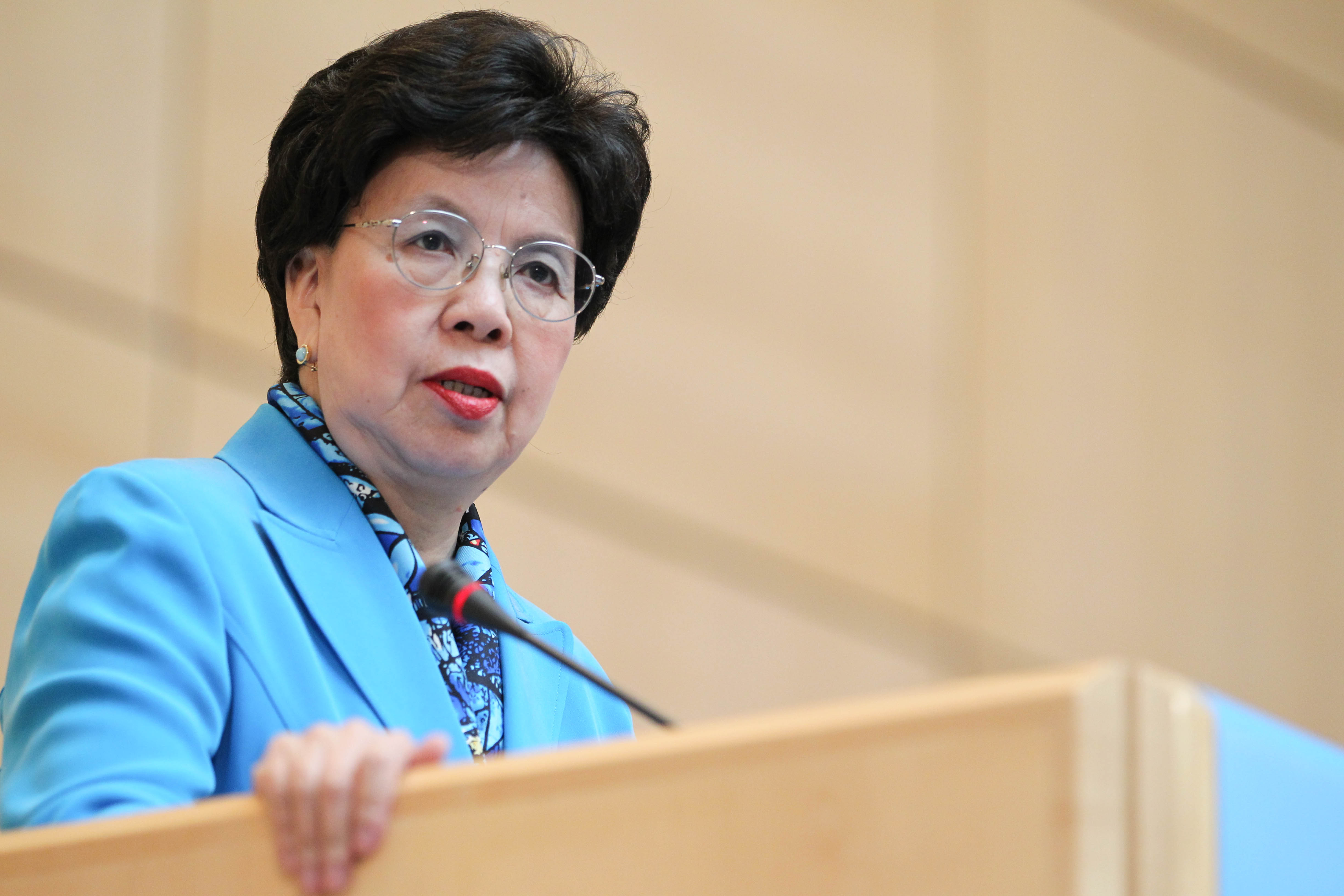 Dr. Chan is busy hosting the World Health Assembly in Geneva this week, but I had a moment to catch up with her recently to get a sense of the main topics on her mind:

Ray Chambers: WHO's 2013 World Health Statistics were released last week -- what can we take away from that report with respect to progress toward achieving the health related Millennium Development Goals?

Dr. Chan: As we near the 2015 deadline of the Millennium Development Goals, the report shows the world has made dramatic progress in improving health in some of the poorest countries, especially in reducing the deaths of children under the age of 5 and women, improving nutrition and reducing deaths and illness from HIV, tuberculosis and malaria. This is very encouraging; but it is not enough. With fewer than 1000 days left, we must ask ourselves the difficult questions: Have our efforts to reach the Millennium Development Goals reduced the unacceptable inequities between the richest and poorest countries enough?

Remember, the over-arching objective of the MDGs is reducing poverty. Progress is measured by how well the health of the poor improves. If we miss the poor, we miss the point. One of the biggest obstacles identified in reaching these goals is weak health systems. For example, a health system that lacks commodities for managing high-mortality infectious diseases and the main killers of mothers and young children will not have an adequate impact. We must have both.

Ray Chambers: What are some the specific trends you can share from the Report?

Dr. Chan. Significant progress has been made in reducing child deaths by 40% from nearly 12 million deaths in 1990 to less than 7 million in 2011. But still far too many children are dying simply because they are born too soon. Every year more than one million premature babies die. Three quarters of these babies' deaths can be prevented with simple and cost-effective interventions.

A disturbing trend is the increase in overweight children. In fact in many regions, more than 5% of children are overweight today, increasing their risk of diabetes and other health problems even before adulthood in some cases. Diabetes is also on the rise in adults. Today almost 10% of the world's adult population has diabetes, putting them at increased risk of heart disease and stroke. Diabetes increases the risk of amputation, renal failure, visual impairment and blindness. Making healthy foods more available, increasing physical activity and avoiding tobacco can help reduce these alarming trends.

Another concern: in far too many countries, the essential medicines for improving health are simply not available in the public sector, forcing people to the private sector where prices can be up to 16 times higher and thus out of reach.

Ray Chambers: What are the countries that are succeeding doing that other countries should follow?

Dr. Chan: There are many countries doing remarkable work to improve health with very few resources. Those that are making progress consistently think outside the box. For them, obstacles are just challenges to be overcome. Take Afghanistan, for example, where many women live so far from a health clinic they do not see a doctor even once during a pregnancy and often they deliver at home without a trained health worker. I will never forget meeting some women there who wanted to change that. They were not trained health workers, they could not even read or write. But they were so determined to help they volunteered their time using cards with visual images to monitor the progress of a woman's pregnancy and helping with deliveries in their communities. This is the type of innovative thinking that saves lives. This is the key to success.