For Architectural Digest, by Adam Peterson.

In the hypercompetitive world of technology, success stories can shape the way we live, work, or play for years to come. If all goes according to plan with regard to timing, marketing, and funding, some innovations manage to survive the Darwinian jungle of consumer preference. But what happens to those gadgets that fell flat, leaving company executives scratching their heads as to where it all went wrong? Sometimes only the lens of hindsight can show why something so promising was relegated to the scrap heap. Architectural Digest revisits a few technologies that once felt like the future but never quite got there.

Sometimes there can be only one. When Sony introduced the Betamax home video recorder in 1975, it had a significant head start over its first real rival for the market, the JVC home recorder, which used the VHS tape format. But the battle wasn’t won so much in the home as at the video store; VHS’s two-hour recording capability (versus the one-hour limit for Betamax) proved ideal for movie rentals, since most films would fit on one tape. That combined with Sony’s decision not to license Betamax technology to rival manufacturers and the lower cost of VHS players, and the winner quickly became clear. And while VHS enjoyed a long run of success, Betamax holds a different sort of distinction: Its name has come to represent a technological failure.

And while VHS enjoyed a long run of success, Betamax holds a different sort of distinction: Its name has come to represent a technological failure.

Save for a few hypervigilant mall security guards, no one else has quite gotten on board with the Segway, the two-wheeled battery-powered personal transportation vehicle that was meant to revolutionize the way cities would be built and people would get around. Launched in 2002 amid talk that it would be even bigger than the Internet, the scooter just couldn’t find its footing in the mass consumer market, its hefty price tag proving too big of a speed bump for widespread use. Nowadays the Segway is a bit of a novelty tourist attraction, providing a whimsical way to tool around destination cities during guided tours.

Among the first high-end commercial home-video formats, LaserDisc offered superior picture and sound quality while promising to be more durable than its rivals. Unfortunately, it also boasted a significantly higher cost. Add to that the fact that it only allowed playback, with no recording options, and it quickly became apparent why this piece of technology never really gained much traction. But to its credit, LD did pave the way for more successful disc formats, namely CD, DVD, and Blu-Ray.

Even the combined might of an entire industry isn’t always enough to make consumers embrace the next big thing. As flat-screen televisions became the new standard, manufacturers needed to provide a compelling reason for buyers to replace their expensive (and often recently purchased) TVs — and they thought they’d found it in 3-D. The new 3-D televisions promised an immersive experience from the comfort of the living room. The “experience,” however, also included ugly, cumbersome glasses to make the effect work (not to mention reports of motion sickness), and viewers were ultimately less than impressed with the result. With features like 4K and OLED screens now driving sales, manufacturers have moved on to the next big things.

While electric cars may be the new kids on the block, the gas-guzzling automobile has been king of the road for the better part of a century. But when automotive engineering was in its infancy, the traditional, and inefficient internal-combustion engine had a different rival: the steam engine. Efficient, easier to drive, and with the benefit of a century of technological development under its belt, the steam-powered car actually held the lion’s share of a burgeoning market. But once Henry Ford brought affordable gas-powered cars to the masses, steam-powered cars could no longer compete, and these beautiful and eco-friendly marvels drove off into the sunset (and the occasional classic car show).

Computer technology is a particularly ruthless field, littered with promising ideas that failed to gain enough momentum despite considerable hype. Magnetic Bubble Memory seemed like a savior to the industry. Durable, free of moving parts, removable, and capable of storing vast amounts of information (for the time, at least), this tech wonder appeared to be the answer to so many challenges that its universal adoption seemed inevitable to many experts. But development was quickly outpaced by dynamic random-access memory (DRAM) chips, and research neglected to focus on the most important feature for ensuring success: price. What was once poised to be the future of computing fell by the wayside as a niche solution — and a reminder that even for the best ideas, the bubble can burst.

Another winner-take-all battle between formats, the struggle to determine the standard for high-definition discs once again pitted Sony, with its proprietary Blu-Ray format, against a major rival, this time Toshiba’s HD DVD. The competing technologies each had their backers in the entertainment, computing, and manufacturing worlds, and HD DVD seemed to hold an advantage on price and support. But the critical blow may have been Sony’s decision to include a Blu-Ray player in its widely popular PlayStation 3 video game console, giving Sony the crystal-clear victory and making HD DVD a footnote in history.

Go Inside a $53 Million Private Jet

22 Incredible Indian Palaces (You Can Stay At) 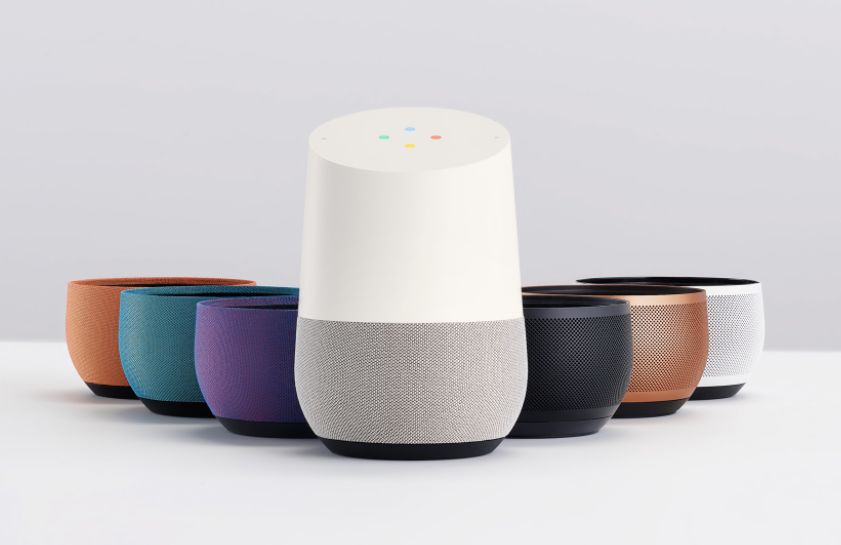