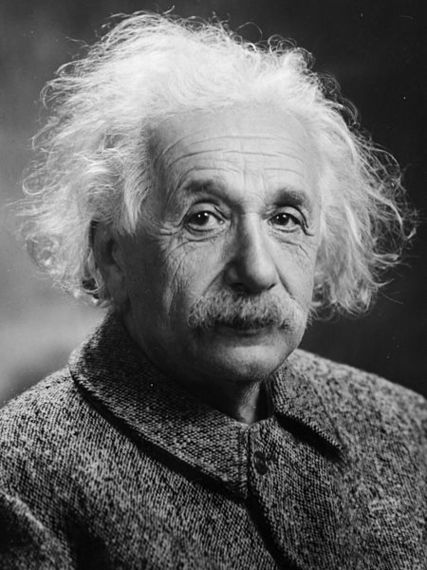 Since John Gray and I completed our book, Conscious Men, we have started working on several new projects together.

Just in case you are wondering: John is really one of the most fun, generous, intelligent, and kind people I have ever met. Working with him is a dream come true. Our next project is called The Conscious Woman's Guide to Conscious Men: it's something like a "user manual." And then we are researching two new books, the first of which is called Radical Brilliance.

What is it that causes some people to have original, out-of-the-box, never-been-thought-of- before ideas, while other people, perhaps equally intelligent, creative, and ambitious, tend to live life in a more imitative way? This is the essence of the new book I am working on with John: to understand the suitable soil in which the seeds of originality--particularly the kind of originality that makes a difference to the world--can grow and flourish.

Having radically brilliant ideas that affect huge numbers of people in a positive way is often thought of as the product of good luck, genetics, or a divinely bestowed gift of genius. But the more that we investigate it, the more we discover that there are actually preconditions which make Radical Brilliance a more and more likely accident waiting to happen.

We have isolated fifteen different factors that make originality and brilliance highly predictable, and that's what our new book is all about. The most important and reliable of these has to do with understanding how thought works.

On the surface, it might seem that someone like Steve Jobs or Albert Einstein or Jane Goodall are experiencing thoughts in much the same way as anybody else. We might think they are just having better thoughts, higher quality thoughts.

In fact, upon investigation it would seem more accurate to say that there are two quite different ways that thought can originate. On the surface, they could easily be confused with each other, but as we examine the petri dish in which each flourishes, we see that the environment is actually quite different.

The most common way that thoughts arise is really based in imitation. These kinds of thoughts are a form of recycling. For example, you might get home and discover that your partner or friend has had a terrible day: flat tire, computer malfunction, and a scratchy throat... the same kind of stuff we all experience sometimes. But you are also aware that your partner has a great job, makes plenty of money, is in good health, and has a wonderful relationship (perhaps with you). And so you pop out this great pearl of wisdom, "Well, don't forget to count your blessings!!" Now let's face it: this is not exactly an original thought. It's something your mother probably said to you when you were grumpy, and something that her mother said to her.

Any time we invoke a holy book, or quote an inspiring teacher, or repeat an idiom, or say what we have been told to say, or told to believe, we are experiencing the regurgitation of thought. You could say, in a way, that thought is moving horizontally across the surface of the pond from one idea to another.

There is another entirely different way that thought can come into awareness. It is not widely recognized for two reasons. First of all, the outward expression of this second kind of thought would look almost exactly like the first. But also, it is so extremely rare for human beings to access thought in this second way that it is considered to be obscure or mystical, or just not "normal."

If we were to liken the first kind of thought to a Newtonian view of reality (where A causes B and B causes C and C causes D) this second kind of thought is quantum--where everything arises freshly out of nothing and then disappears back into nothing again.

Do you know how Albert Einstein came up with the theory of relativity? He was not hard at work in his laboratory. He was not burning the midnight oil studying hard and staring at a notebook. None of that. He was lying back in a bathtub with his eyes closed, relaxing. Jack Canfield came up with the title Chicken Soup for the Soul while he was meditating and relaxing into a completely expansive state of consciousness.

This is how the second kind of thought arises. You need some kind of a familiarity with your "true nature," deeper than repetitive thought and reactive feelings. You recognize yourself to be infinite, silent, without form or shape. You know yourself to be that which was never born and can never die, neither male nor female, with no nationality. In the words of Jesus, you recognize "I and the Father are one." In other words, who you are in the world is not separate from the force that creates everything.

As a coach, I work almost exclusively with people who want to complete huge creative projects that are going to have a big impact on the world. I support writers, screenwriters, filmmakers, inventors--you name it--to push forward the cutting edge of the evolution of humanity. And this is where we always begin: with developing a reliable, doubt-free, repeatable and efficient access to knowing yourself to be infinite, empty, and the source of all creative impulse--whenever you need to and whenever you chose to. That, as far as I experience it, is the rock-solid foundation of Radical Brilliance: to allow things to come through you, not from you.