Named after the Austrian master Ernst Grunfeld, the defense has been around for nearly 90 years. At first, it was looked upon with suspicion: giving white a strong pawn center that could only be tickled by black's dark bishop and other pieces didn't seem to be a fair deal. Those who played the Grunfeld defense knew that it could turn into a nightmare in an instant. But the defense also brought them bright moments, tempted them again and again, and they could not live without it.

Bobby Fischer created the "game of the century" in 1956 against Donald Byrne and he almost beat the world champion Mikhail Botvinnik at the 1962 olympiad in Varna, Bulgaria, with the Grunfeld defense. Garry Kasparov picked it up and played it in the world championship matches against Anatoly Karpov.

The most unlikely convert was Nigel Short, a classical player who liked his pawns to be present in the center. For him the Grunfeld belonged to another universe, but as his coach I thought it made perfect sense to use it against Jonathan Speelman in the 1991 Candidates match in London. Speelman was one of those "diagonal players" who liked to place his kingside Bishop on the long diagonal h1-a8 as white. The Grunfeld steals the diagonal play from white because black's dark bishop has a target in the center. I taught Short the Grunfeld defense in three months and it won him the match. 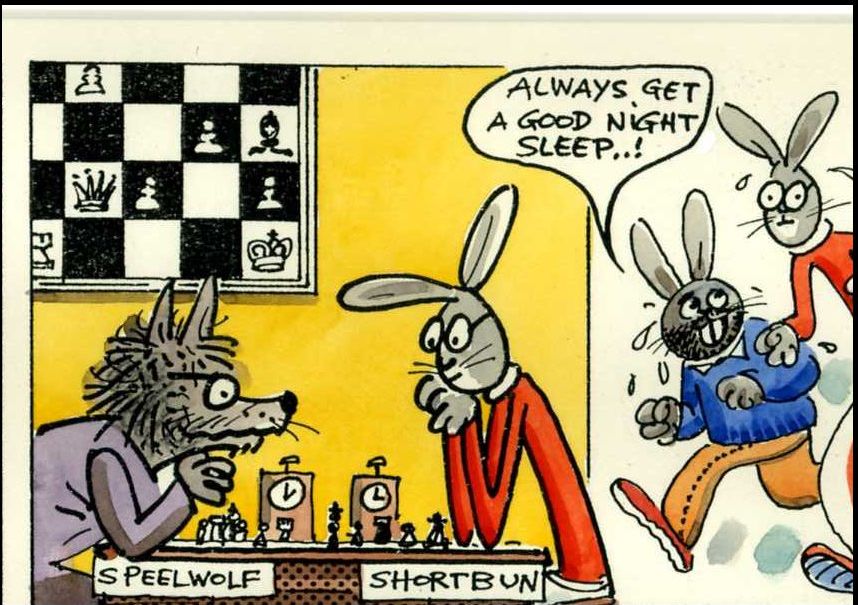 When they met in the 1988 Candidates quarterfinal, Speelman won convincingly 3.5 - 1.5. He seemed to have a psychological edge and what was even worse, Short didn't have suitable repertoire for the black pieces against him. No matter what he did, he was playing to Speelman's strength. The Grunfeld changed all that and Short had suddenly something new, fresh and surprising up his sleeve.

Speelman was switching from variation to variation, but in four Grunfeld games he was able to surprise Short only once. When he tried to win in the same variation again, Nigel easily drew by repeating all 27 moves I have analyzed for him the previous night. In the final game Speelman developed his light bishop on the diagonal, but ran into a prepared setup we used to play in Czechoslovakia in the 1960s around the time Short was born. Nigel won the game and the match. Considering the limited time we had to prepare the Grunfeld, it was a miracle.

But Short was not comfortable with the new defense and shortly after the match, he dropped it from his repertoire. With the appearance of Vladimir Kramnik, Kasparov got rid of the Grunfeld defense. But others like Vassily Ivanchuk and Peter Svidler continue to play it. It made huge strides in the last 20 years and more and more people are playing it now.

New books covering the defense come out almost every year and the number of pages grows. Boris Avrukh's two-volume work The Grunfeld defense, published recently by Quality Chess, is more than 600 pages long. The Israeli grandmaster presents ideas from black's point of view, mixing known games with many original analyses. It is a wonderful Grunfeld manual that gives tournament players advice on where to move and what to avoid. And there are many slippery slopes as the miniature game from the recent European Club Cup in the Slovenian town of Rogaska Slatina shows.

In the last round, the Danish grandmaster Pieter Heine Nielsen, who is known as the second of the world champion Vishy Anand, faced Andrei Volokitin. The Ukrainian grandmaster played the Grunfeld reasonably well, followed Ivanchuk's idea of exposing one weak spot in white's camp - the square d3. Volokitin first controlled the weakness from a distance before occupying it with his knight. We all know what the black knight can do on the third rank and on the square d3 in particular. Remember Garry Kasparov's knight from the 16th game of the 1985 world championship match? How it tied up Karpov's pieces almost to the point of zugzwang? 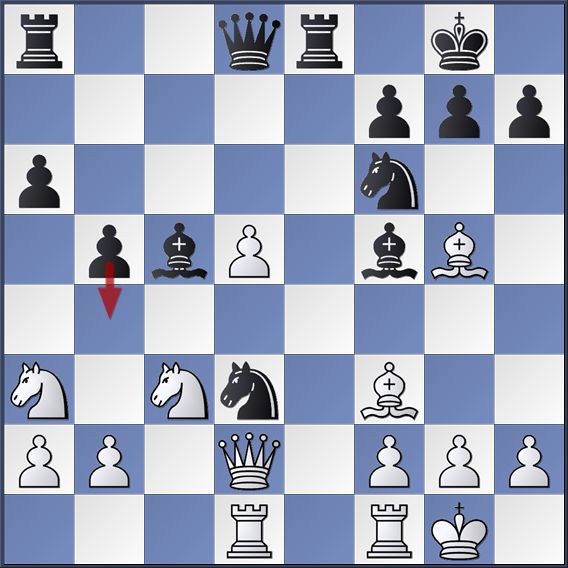 Volokitin aimed his knight at the same square, but didn't react well to Nielsen's novelty. When his horse leaped to d3, it was a losing blunder. Volokitin spent only 21 minutes on his 17 moves before he resigned. 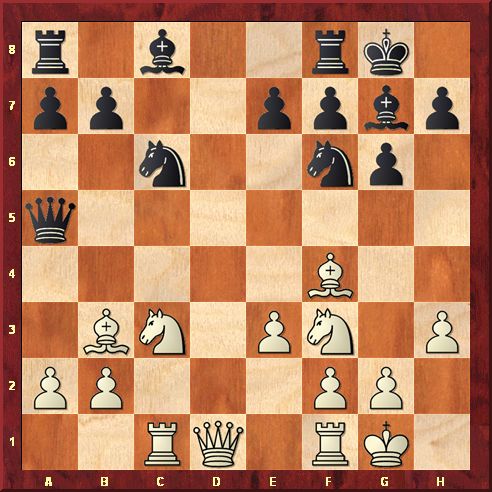 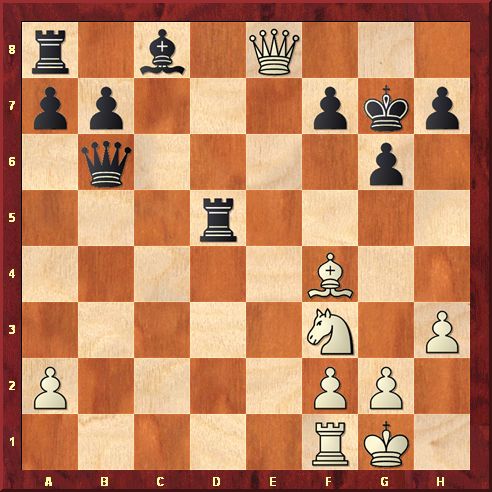 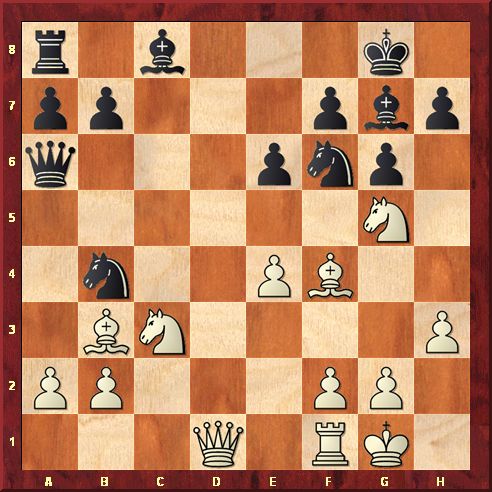 The 27th European Club Cup ended last Saturday with a victory for the Saint-Petersburg Chess Federation (with Svidler on the top board), ahead of the Azerbaijani team of Socar (led by Teimur Radjabov and Alexander Grischuk). The Czech team of Novy Bor finished third on a tiebreak.