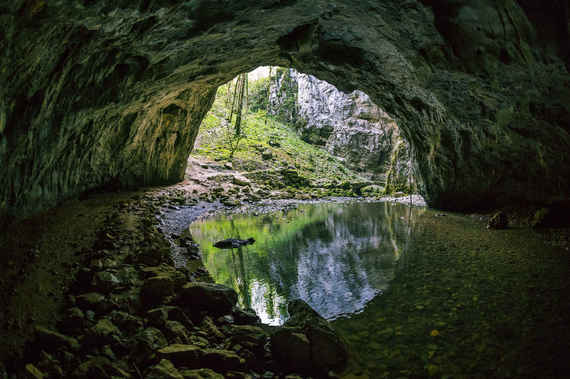 Let me just come out and say it: I hate tourist attractions. Or rather, I hate touristy tourist attractions. Don't get me wrong, the Mona Lisa's got a lovely smile and all, but there's something soul-crushing about the scenario of how she is displayed: stowed away in glass and surrounded day in, day out with hordes of sightseers throwing up "gang symbols" and cheesy smiles for their selfie sticks.

The good thing about Europe, though, is that it's easy to escape getting irked by the masses if you just know where to look. Every country's still got at least a few sights that are unique, interesting, and best of all, tucked away from the mainstream. Here are the coolest tourist attractions (that you've probably never heard of) across the EU's borders:

More: The Most Beautiful Place in Each State 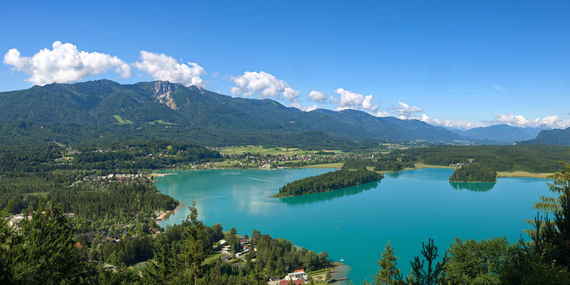 Austria
Lake Faak
Carinthia
Lake Faak is faaking amazing. Otherwise known as Faaker See in German (no really, we can't make this stuff up), it's only the country's fifth-largest body of water. What Faak may lack in size, it makes up for in calm, blue waves and 300 days of sunshine a year.

Belgium
Abbey of Westvleteren
Vleteren
So here it is, the world's best beer hidden all the way in the Belgian countryside. While Westvleteren XII is no secret, those who have tried it are still part of an elite crowd of beer enthusiasts. The beer is brewed by Trappist monks and only sold at the monastery, and reservations aren't easy to come by. You need one to either dine in the garden or purchase a 12-pack from the warehouse, but oh, is the effort worth it.

Bulgaria
Perperikon
Kardzhali
The ancient Thracian city of Perperikon has been under excavation for 15 years, and yet archaeologists have only discovered a tenth of what lies buried there. The site is about three hours from Bulgaria's capital, Sofia, but well worth the drive -- you can see ancient ruins like a former palace, fortress with temples and monuments, and what historians call a "vampire grave," all of which dates as far back as 5000 B.C. 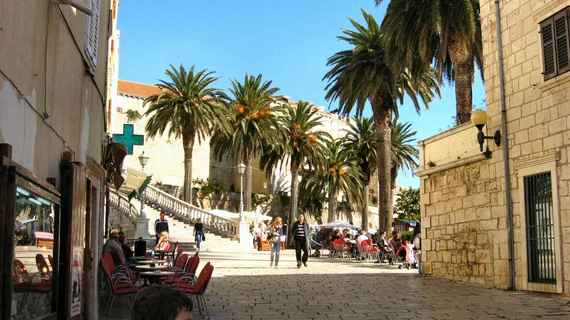 Croatia
Old Town
Korcula
Yes, we know Game of Thrones was filmed in Dubrovnik, but you should really head off the Dalmatian Coast to the teeny island of Korcula instead. It's believed to be the birthplace of Marco Polo, who was captured here in 1298 and wrote about his adventures in prison shortly thereafter. The Old Town's rich history and epic Venetian Renaissance architecture make Korcula feel totally untouched by time.

Cyprus
Commandaria
Kalo Chorio
This tiny forest village in Cyprus isn't easy to reach (nothing in Cyprus is, really), but that's exactly what makes it so enchanting. Here you can visit a handful of vineyards that produce Commandaria, a port-like wine believed to be the oldest in the world. The best time to go is in September, when the weather's a bit cooler and grape harvest is underway. 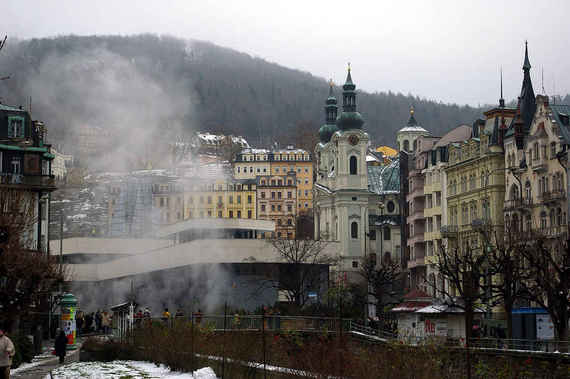 Czech Republic
Thermal springs
Karlovy Vary
Karlovy Vary's not as famous as Prague, but it used to be all the rage back in the day -- like in the late 1700s when Beethoven, Chopin, and Goethe were regulars at the thermal springs. The mineral-rich water is supposedly a miracle cure for everything from metabolic to gastric problems.

Denmark
Ovastevnu festival
Nólsoy Island, Faroe Islands
Not many people know the Faroe Islands, or that they are a self-governing country (along with Greenland) in the Kingdom of Denmark. But this archipelago isn't Danish by any means. Seclusion allowed this community to keep its own distinct language and culture, and there's no better way to experience that than at the traditional Ovastevnu festival on Nólsoy Island.

Estonia
Vilsandi National Park
Saare County
Estonia is just one big underrated tourist attraction in its own right, and a big draw happens to be Vilsandi National Park. During the summer, this is one of Europe's largest resting sites for grey seals and waterfowl. Along Vilsandi's hiking trails, visitors will find sprawling views of the Baltic Sea and over 30 exotic species of orchids. 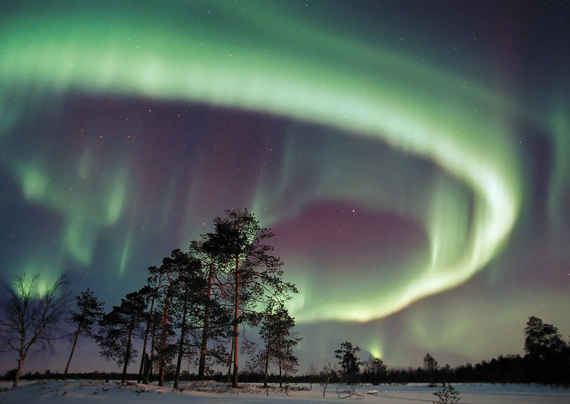 Finland
Santa Claus Village
Rovaniemi, Lapland
Lapland is about as close as it gets to the North Pole. The village of Rovaniemi even has a Santa's workshop and snow village, where guests can take a reindeer ride or dogsled through the wilderness. Imagine all that with the aurora borealis throwing open the sky -- the only downside is just a few hours of sunlight every day.

France
Musée d'Art Moderne
Céret
Hate the crowds at the Louvre? Then head down to the village of Céret in southern France, where you'll find one of the country's most outstanding (and lesser-known) modern art museums. A pair of French Cubist painters, close friends of Picasso and Matisse, founded the museum in 1950. As a result, the collection is top notch, featuring 57 original works donated by Picasso himself, as well as pieces by Chagall, Braque, and others.

Germany
Buhne 16
Sylt
Germans love to say, "Berlin is not Germany," but they should really be talking about the beaches of Sylt, considering the 25-mile-long stretch of sand and resorts feels more like France or Italy than the Vaterland. On the shores of Buhne 16, you'll see German celebrities sunbathing next to everyday people. There's surfing, fresh seafood, and a lot of sunshine -- it's no wonder the German elite have kept the area hush hush from international tourists. 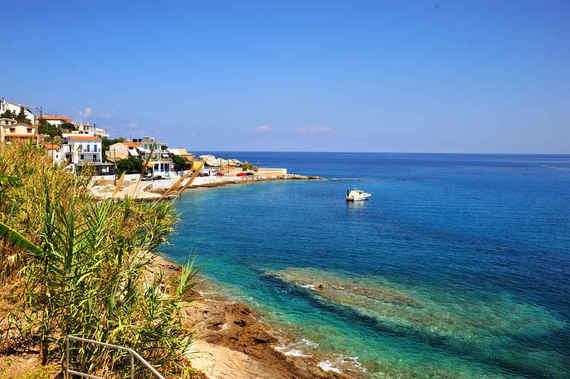 Greece
Therma Leukadas
Ikaria
Ikaria's not nearly as popular as other Greek islands, but it has a mystique that the rest of the world is dying to figure out. Ikaria has one of the longest-living populations in history -- every third resident is over the age of 90. A visit here isn't complete without a day on the beach, a dip in the hot water at Therma Leukadas, and a glass of homemade red wine. Maybe that is the secret to life -- wine.

Hungary
Lake Héviz
Héviz
If you think Karlovy Vary is something, then wait until you get to Lake Héviz, Europe's largest thermal lake (and second largest in the world). Since the Middle Ages, the water has been known as a natural spa destination, and studies show that one float here can treat all kinds of aches and pains.

Ireland
Ring Gaeltacht
County Waterford
Ireland's smallest Gaelic-speaking community is also one of its last, but a strong cultural tradition of music, poetry, and storytelling still lives on here. The village lies near the coast, and getting there involves a perfect scenic drive through the cliffs and greenery for which Ireland is known.

To find out what else you're missing out on across the other half of Europe, head over to Thrillist.com!

Every Country in Europe, Ranked by Two Somewhat-Ignorant American

9 Ways Flying Is Doing Serious Damage to Your Health