"The earth has music for those who listen." -- Shakespeare

There are many different types of medicines and remedies throughout our world today. Ranging from conventional (traditional), alternative, complementary, herbal, therapeutic, to standard medicines and remedies. One researched remedy that I recently took notice of in my journey, entitled "The Mozart Effect," captured my interest and as someone who has a love for music, I decided that I would dig deeper into this Mozart Effect to grasp a better understanding in my pursuit for a cure. So...

What Is The Mozart Effect? 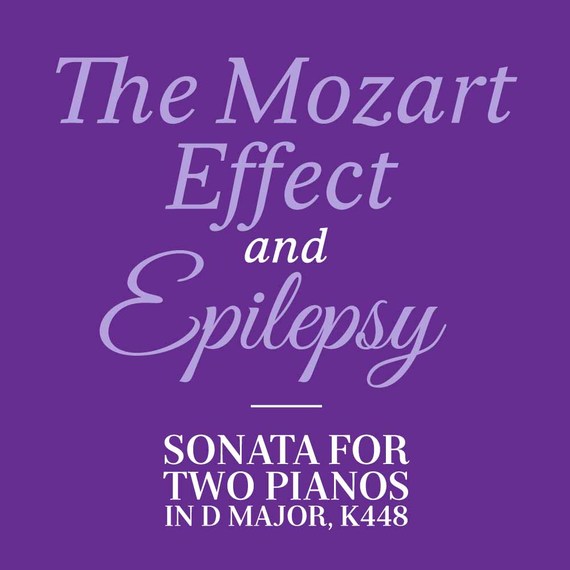 A theory is in existence that states that listening to "Mozart's Sonata For Two Pianos In D Major, K448" (Also Known As Mozart K448) may improve how well the brain works. This may very well be a beneficial treatment for some living with a neurological condition such as epilepsy. This theory has been called the "Mozart Effect."

The term Mozart Effect was first used in 1993, by a group of researchers. They studied what happened to a group of students, after they listened to Mozart K448 for 10 minutes. The researchers took notice that for an estimated 10 to 15 minutes after listening to the music, they had better "spatial-reasoning skills." This means they performed better in certain tasks they were given, which included paper cutting and folding.

Since then, various researchers and doctors have carried out studies to look at how listening to Mozart K448 might have an effect on those living with epilepsy.

To summarize, there have been a few, small studies undertaken, looking at the effects of listening to Mozart's music for those living with epilepsy. The studies have focused on Mozart's music, rather than music by other composers. Some believe that the results look promising and that listening to Mozart should be considered as an additional treatment for some with epilepsy. Although, others believe that there is still not enough evidence, understanding or proof to indicate that this might be beneficial.

In order to determine whether or not the Mozart Effect really could benefit more people with epilepsy, more research is necessary. This would involve a larger number of volunteers, researchers and more. I believe it's an avenue worth exploring. How about you?

Questions For The Reader

Learn More About The Mozart Effect