It's been dubbed "manopause" or "andropause" -- a midlife change for men that some claim is just like menopause for women.

But there's no such thing. "Male menopause" is a creation of the pharmaceutical and supplement industries, along with unscrupulous or uninformed practitioners who feel that some of their potency -- sexual and otherwise -- is declining. It sounds perfectly reasonable at first, but scientifically speaking, there's no evidence that men go through menopause in the same way that women do.

That's not to say that men's testosterone levels don't decline with age, just as women's estrogen levels do. But there is no abrupt change, no dramatic drop in testosterone for men at midlife like the hormonal decline that occurs when a woman reaches menopause.

In fact, your testosterone levels have probably been slowly declining for quite some time, a decline that usually begins around age 30.

But many men at midlife are convinced by the messages of pharmaceutical and supplement makers, and so-called "anti-aging doctors," that male menopause is the culprit behind their declining libido and difficulty getting an erection. They make dramatic claims about the effectiveness of testosterone replacement therapy--claims that simply aren't supported by sound medical evidence. 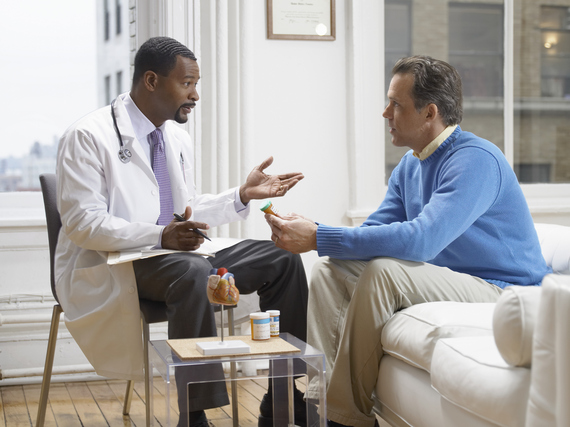 The fact is that we don't know if a declining testosterone level is pathological--there's no evidence that it is--or something that is healthy and normal and should not be tampered with. We saw what happened when the medical field assumed that it was safe and healthy to "restore" women's pre-menopause estrogen levels with hormone replacement therapy: a significant increase in the risk of breast cancer the longer women stayed on HRT. It took a major clinical study, the Women's Health Initiative that enrolled more than 160,000 women, to learn that lesson. No such data is available for men about testosterone replacement.

In fact, the Food and Drug Administration is so concerned about the increasing number of men taking testosterone replacement therapy that it published an article last year in the New England Journal of Medicine warning about ad campaigns that "imply treatment benefits that are not supported by substantial evidence from controlled trials." Because of concerns about potential links between testosterone supplementation and cardiovascular problems, the FDA is going to require manufacturers of testosterone products to conduct a controlled clinical trial.

Don't get me wrong: the symptoms that men experience as they age are absolutely real and merit evaluation by a doctor. But they shouldn't be attributed to "male menopause," especially not by someone who's trying to sell you a supplement or a pill. 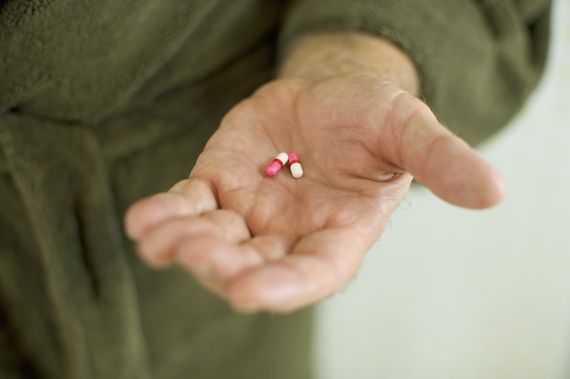 As men get older, loss of interest in sex and inability to maintain an erection can be linked to many well-known medical causes that also tend to show up when men reach their 50s, including diabetes, high cholesterol, obesity, and depression.

Occasionally, there are medical conditions that can lead to abnormally low levels of testosterone, such as pituitary damage or testicular dysfunction. Under these circumstances it's appropriate to replace testosterone.

Another possible culprit for midlife sexual dysfunction in men, along with other symptoms that have been blamed on "male menopause," such as reduced energy and fatigue, anxiety, and "brain fog," could be hypothyroidism. Low thyroid function may be overlooked as a possible cause of midlife symptoms in men, simple because it's more common for women to be affected, but men can absolutely have decreased thyroid levels as well.

So, if you're a man in your 50s and you're experiencing reduced sexual desire or other sexual dysfunction, or other symptoms like depression, fatigue, or memory problems, those symptoms are absolutely real and should be evaluated. See your own primary care doctor for a thorough, thoughtful evaluation to consider the multiple possible causes for what you're going through. 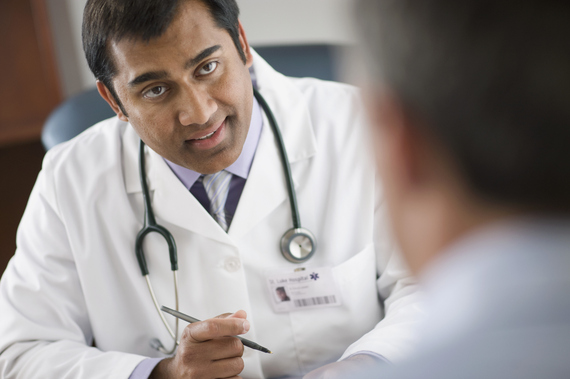 Many, if not all, of these causes can be addressed with legitimate, proven treatments. But the answer isn't an "anti-aging doctor" or supplement company that will try to sell you an unproven "treatment" for the fiction called male menopause.

What's interfering with your sex life?
* Find out about the link between Weight and Sexual Problems.
* Could DHEA Supplements Help?
* Let's connect on Facebook!