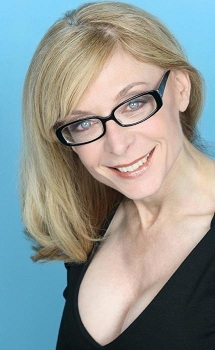 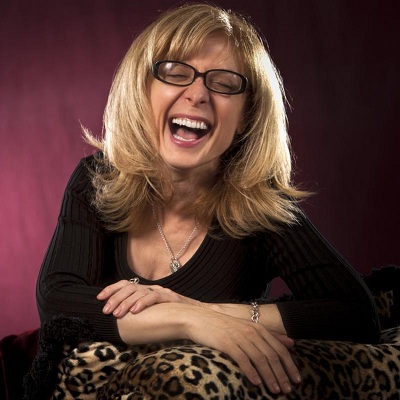 Going back to her comment on wanting to be a sex-worker from a young age, I had to know where that came from. I wondered why she chose sex as her form of expression.

"Why sex? Because sex is my thing. It is what I am about both as a queer person, but also as a nurse and a health professional. In our society sexuality is sick and sick people need a nurse's care. I am here not just for my own jollies, of which I've certainly had plenty. I am also here to talk about sex with people who cannot talk about it. A nurse's role includes education, role modeling and advocating for those who cannot speak for themselves. I educate people in safer sex and how to be better at it. I advocate about sexual freedom and sexual autonomy for people who are still in danger of losing hearth, home, children and job, should their sexual lives become known. So I am out here because I don't have any kids to embarrass. My family knows what I do and they made their peace with it for better or for worse. I am proud of it because I have helped a lot of people. I always have done what I do not just for myself, but for people who aren't there yet. And that's why it's important, sex is universal. We need people out there beating the drums, saying, 'Consensual sex is okay,'" says Hartley. 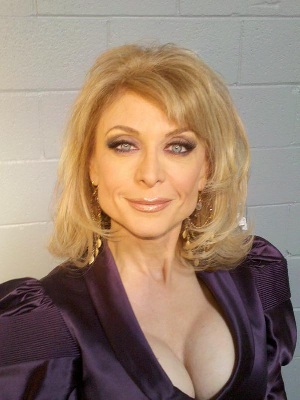 I remember at BIL during Nina's blow-job class, just how packed our Masque sponsored sex-positive boiler room got. It was standing room only because Nina Hartley was teaching the class. Beyond being able to teach people how to give an amazing blow job, she can teach you how to have safer sex, how to experiment safely and how to give into the desires that we all have. I cannot wait to see what this quirky sexual icon does next. Thank you for being so candid Nina, and keep on keeping on!