With '90s nostalgia in full swing, HuffPost Entertainment and Snakkle teamed up to track down some of the decade's most popular actors and actresses. We've collected three of our favorites here, but be sure to head over to Snakkle for a broader selection of '90s goodness.

First up: Nicholle Tom, also known as Margaret "Maggie" Sheffield from the ever-popular show "The Nanny." Fans of the show undoubtedly recall watching her go from being a slightly awkward spectator to a grown woman. She's now still living in Los Angeles and working as an actress. Tom recently won critical acclaim for her turn in "Me and the Chef," a short film. 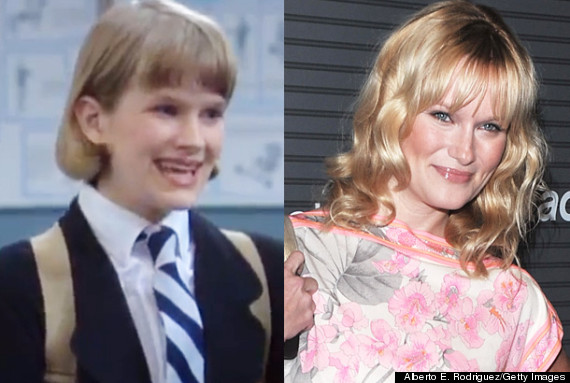 Next up: David Faustino, also known as Bud Bundy. The "Married ... With Children" star was known for tirelessly hitting on women and generally doing his best to brighten up a scene. Now, he mainly does voice-over work ("The Last Airbender: The Legend of Korra") and commercials (Bud Light). He also parodied his own career in "Star-ving," a web series. 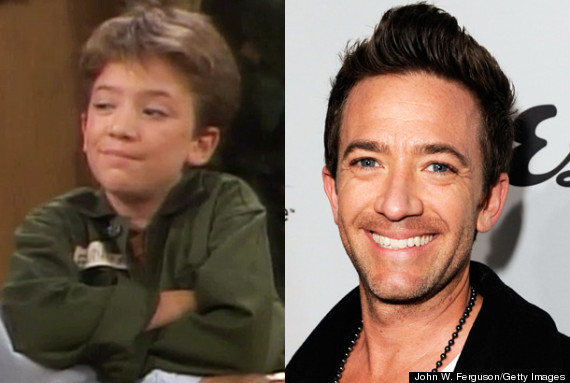 Finally: Tatyana Ali as Will Smith's hilarious cousin on "Fresh Prince of Bel-Air." Ali found something of a mentor in Will Smith, who was then known as much for his affable brand of comedy hip-hop as for acting. She went on to star in TV One's "Love That Girl!". Ali also produces the show. 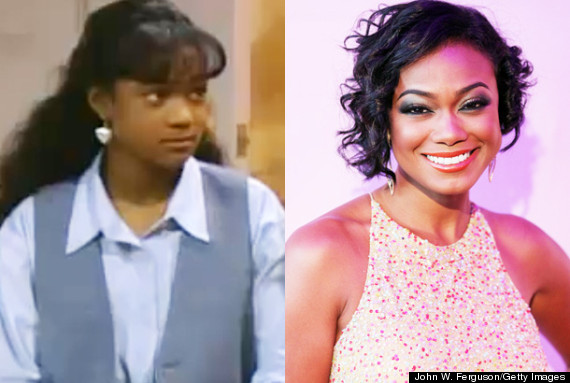 For more '90s fun, head over to Snakkle's gallery.

Take a look at early photos of today's Hollywood stars in the gallery below:

Where Are They Now? 90s 1990s The Nanny Married With Children

'The Nanny' Cast: What '90s Stars Are Up To Today (PHOTOS)
Lindsay Lohan