Could it be that American travelers are passing over Western Europe's traditional tourist trail in favor of newer, less-traveled destinations in southern and eastern Europe? A new report by the European Travel Commission seems to indicate so, as destinations historically popular with U.S. travelers like the UK, Spain, and Germany are showing declines in American visitors while a host of up-and-comers primarily in central Europe and the Balkans are growing like mad, some in excess of 25 percent from 2012. So who exactly are these new stars of European travel, and why are they so popular?

To find the answer, we're poured over the experiences of more than 800,000 real travelers on minube to find out exactly what it is that's making these new stars of European travel shine. 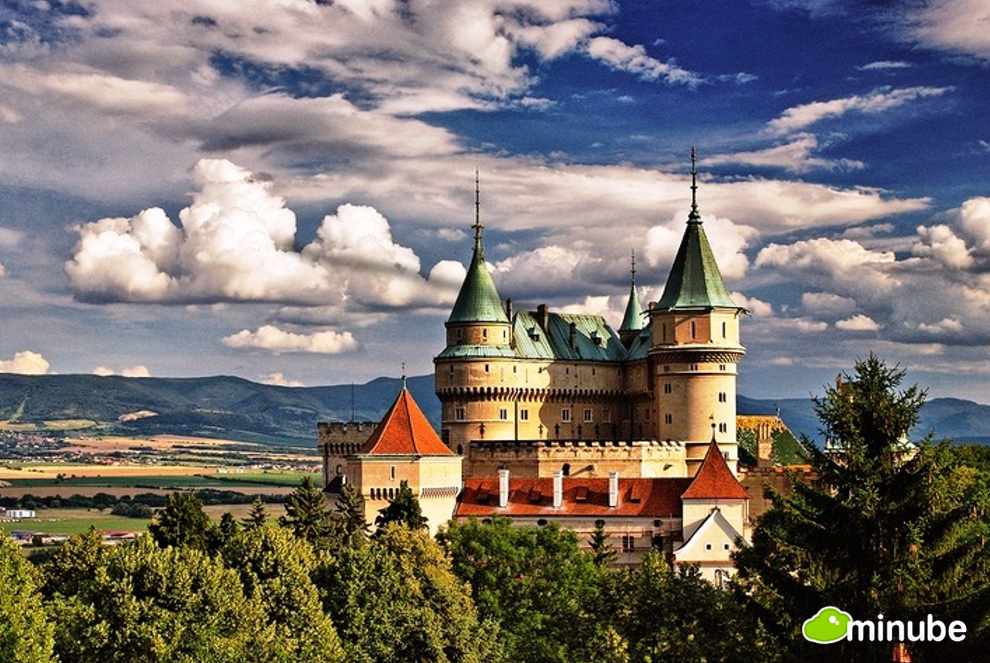 1.)Slovakia - Coming in at the top is Slovakia, a gem in the mountains of central Europe that offers some of the region's most picturesque castles and a wealth of high-quality ski resorts. If you're feeling outdoorsy, check out the Tatra National Park, one of the last refuges of the European Brown Bear, or explore the charming streets of Slovakia's modern capital, Bratislava, an increasingly popular stopping point on river cruises down the Danube. (Photo by Lesguidesslovaques) 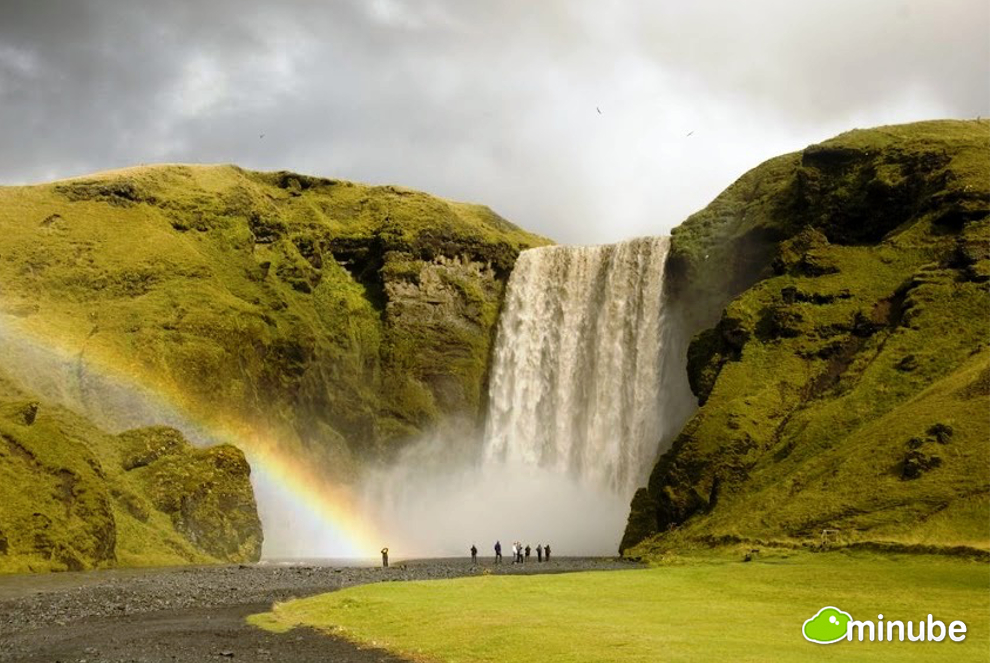 2.)Iceland - The rugged North Atlantic island nation of Iceland has also been drawing record numbers of American travelers thanks to its unique culture and jaw-droppingly epic landscapes. Few countries can claim such natural wonders as staggering glaciers, volcanos, thundering waterfalls, the northern lights, or the popular Blue Lagoon, a sprawling open-air thermal spa that's a hit among visitors and locals. The capital city, Reykjavik, is also home to a thriving arts scene and several museum which highlight the country's Norse roots. (Photo by Charlie81) 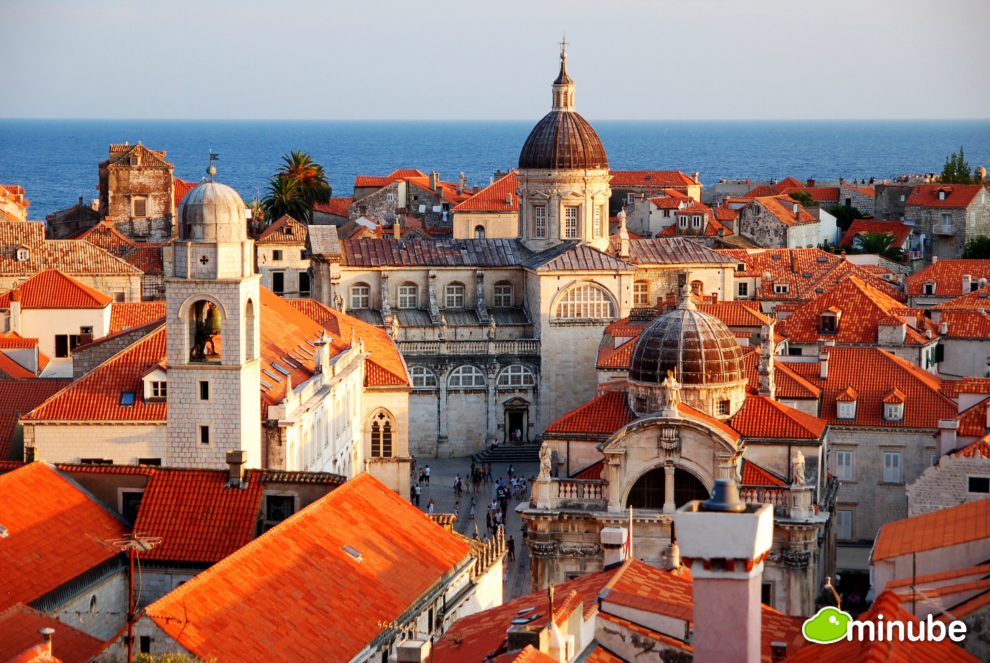 3.)Croatia - Croatia has been a popular destination among European travelers for many years and now more and more Americans are discovering what all the (well-deserved) hype is about. While Croatia's popularity was somewhat fuelled by Dubrovnik's rise as a glitzy resort destination on the Adriatic, Croatia is also home to over a thousand islands, some of the Mediterranean's most pristine coastlines, and incredible national parks like the Plitvice Lakes. (Photo by Naxos) 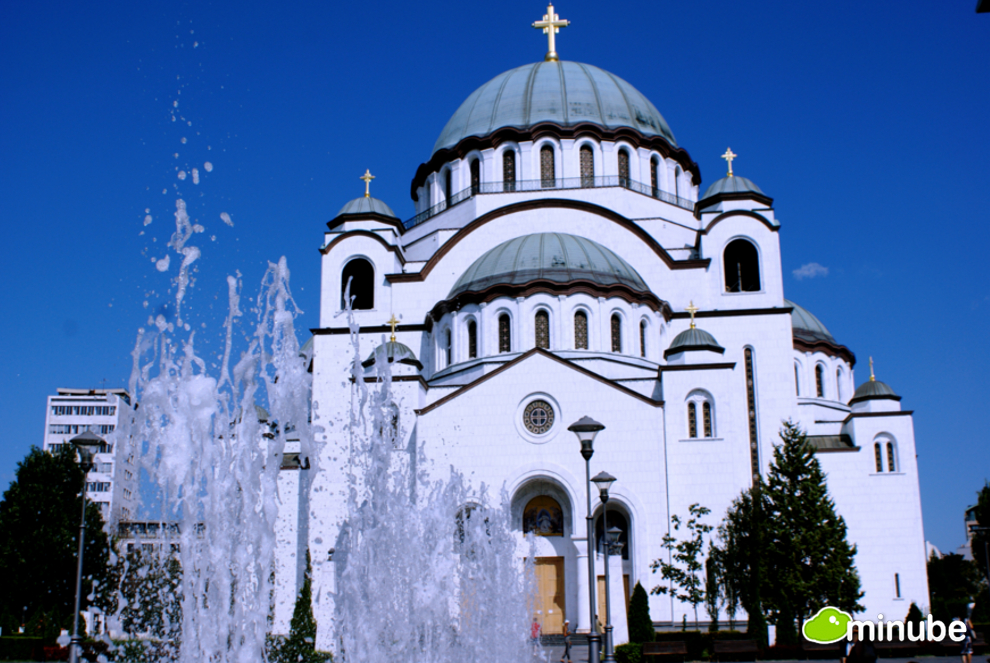 4.)Serbia - While plagued with conflict in the 1990s, the Balkan state of Serbia has since blossomed into a popular tourist stop for those interested in its mountain spas, rivers, and religious monuments like the massive Cathedral of Saint Sava in the capital city of Belgrade. But beyond its historical legacy and natural splendor, Serbia is also home to world-famous music festivals like EXIT, once voted the best music festival on the entire continent. (Photo by Anne-Laure Caquineau) 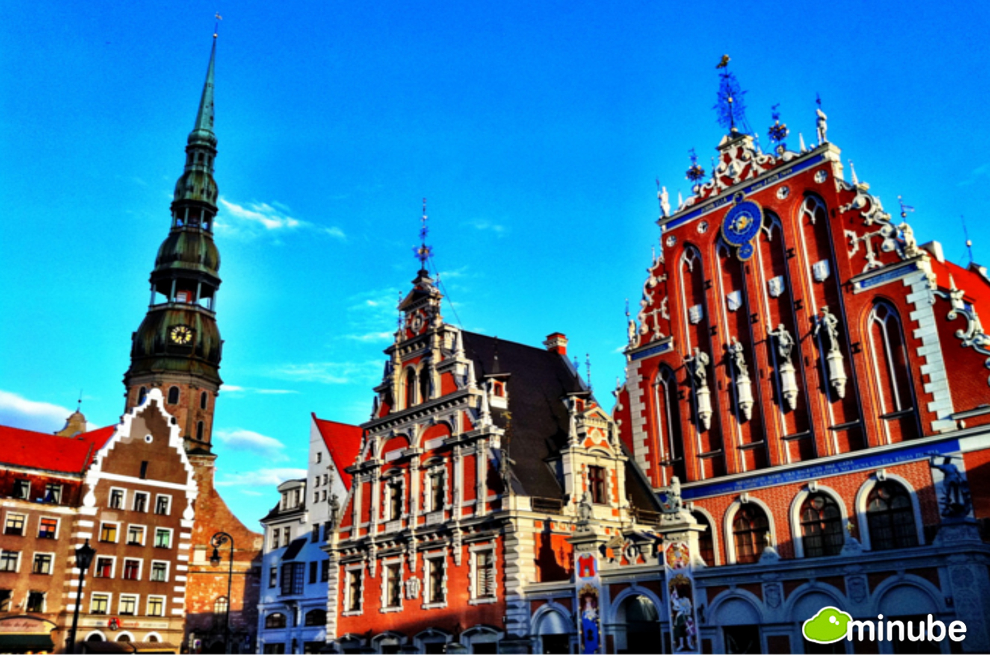 5.)Latvia - Riga, with its enchanting old town and historic churches, has been a popular port of call for cruises through the Baltic Sea, but there's also a world to be discovered outside the capital. In fact, Latvia offers some of Northern Europe's most scenic virgin coastline and wide stretches of idyllic forests and streams that are a haven for hunters, fishers, hikers, and water-sports aficionados. (Photo by JRambaud) 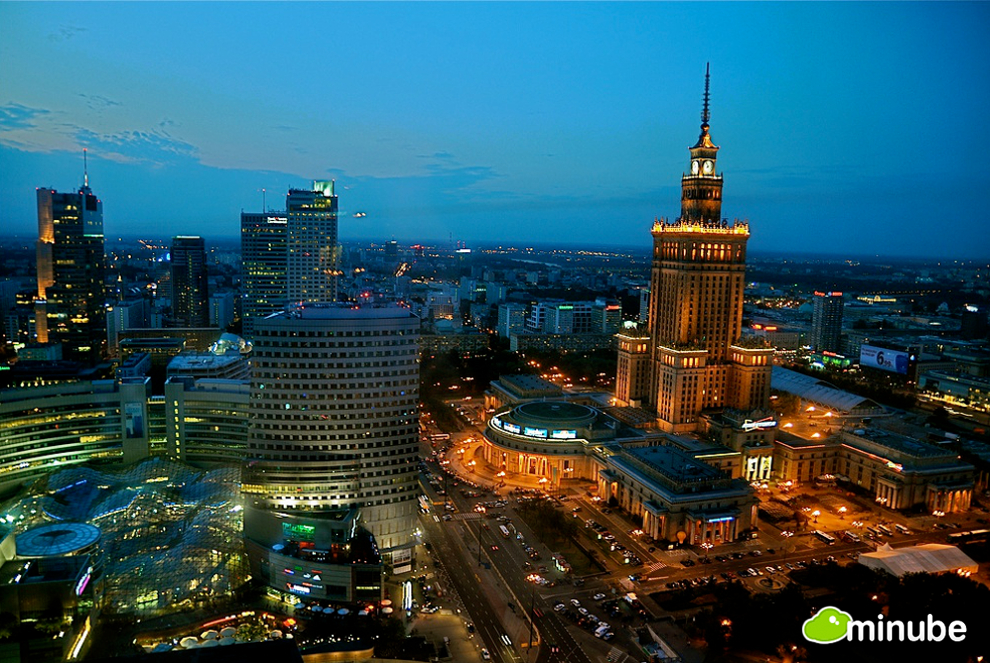 6.)Poland - Perhaps no country on this list combines rich history and vibrant modernity as well as Poland. While the downtown areas of its major cities boast some of Europe's most innovative art and restaurant scenes, the historic districts of Krakow and Warsaw have also been declared World Heritage Sites, as have the fairytale-like 13th-century Wieliczka Salt Mine and historic sites from World War II including the chilling Aushwitz Birkenau concentration camp. (Photo by Daniel Perez Uriol) 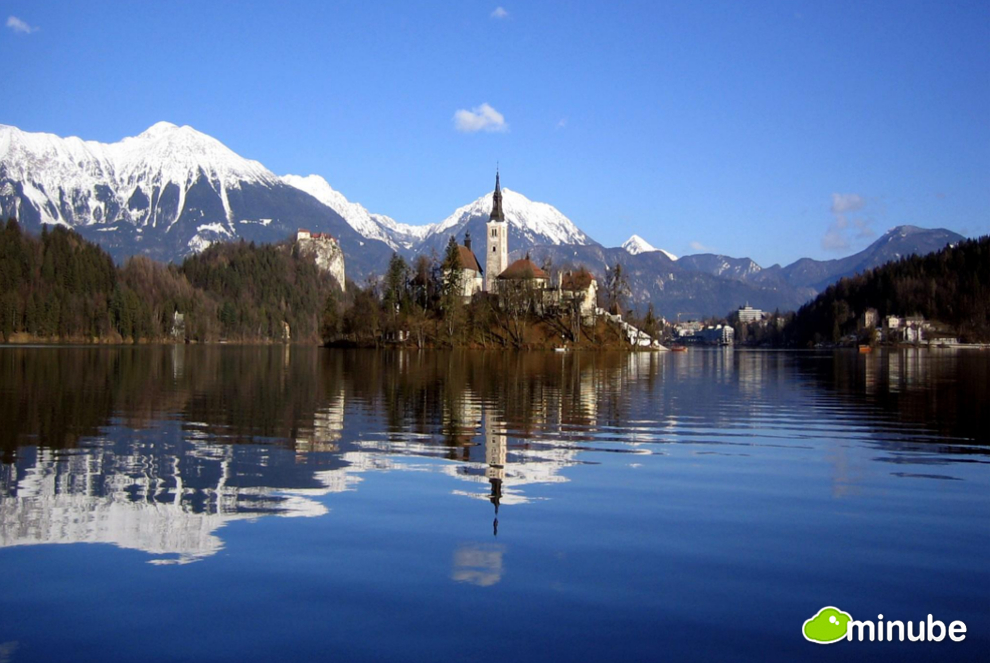 7.)Slovenia - Touching both the Alps and the Mediterranean, Slovenia is a traveler's dream which offers everything from world-class rock-climbing and kayaking to medieval castles and charming sun-baked coastal villages like Piran. The best aspects of Slovenia, though, is that it is still largely free of the mass-tourism present in neighboring countries, and offers travelers a chance to truly immerse themselves in Slovenian culture. (Photo by Dario R.) 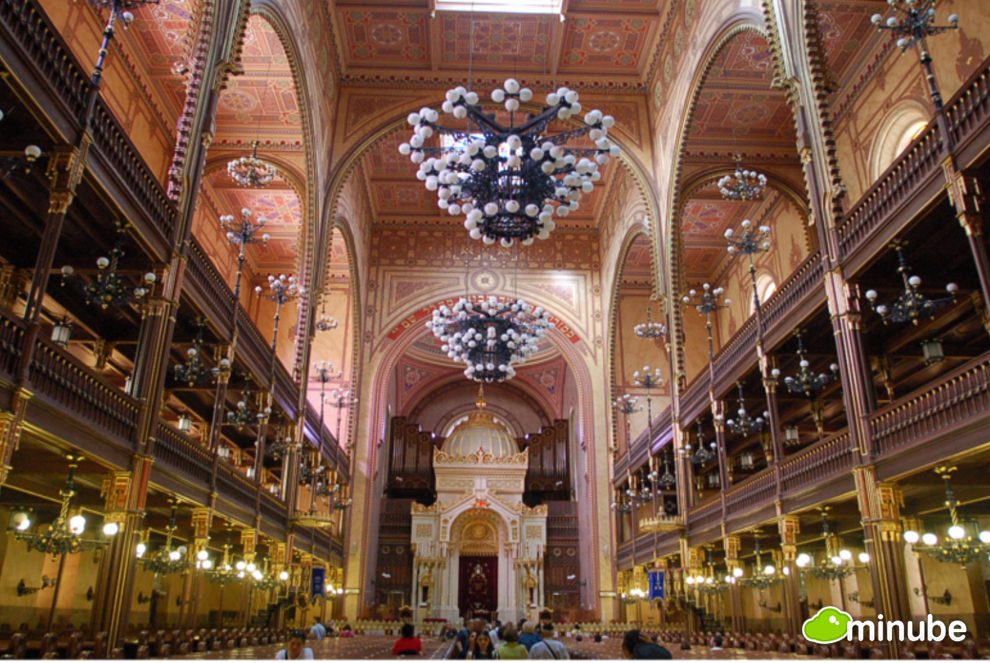 8.)Hungary - Another popular stop on the Danube river route is the imperial city of Budapest, Hungary's elegant and historic capital which is home to the impressive Széchenyi Baths, a winding labyrinth of underground caves and passageways, incredibly ornate synagogues, and one of continental Europe's most buzzing youth culture scenes. Thanks to is location on a fault line, Hungary has some of the world's most extensive (and beautiful) thermal baths, and has been a spa destination since Roman times. (Photo by Luisfernando) 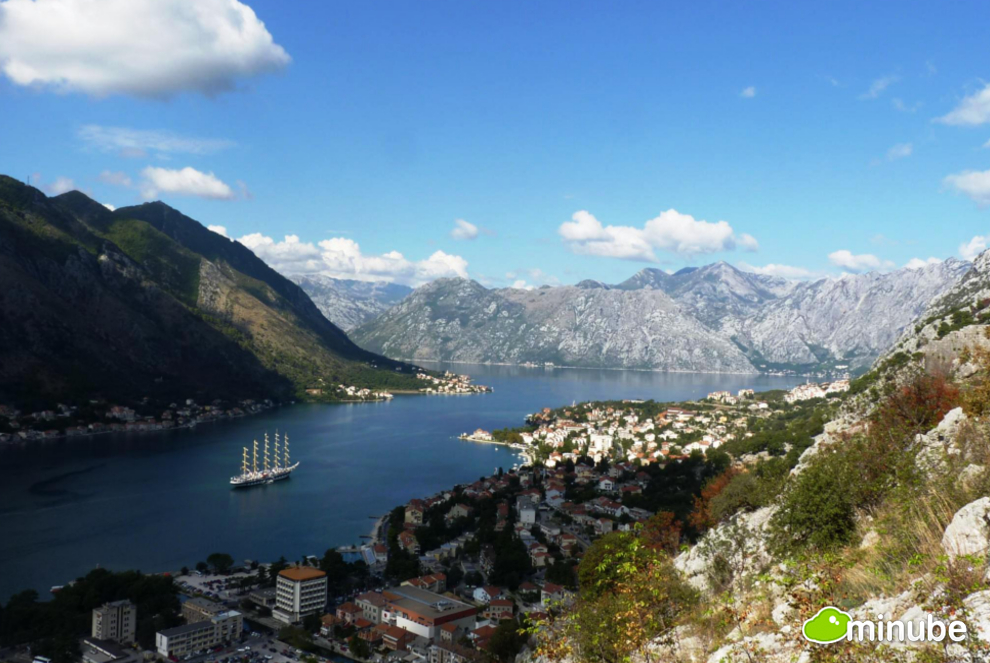 9.)Montenegro - While tiny Montenegro is nestled deep in the Balkans, it's a Mediterranean country at heart and one of region's best kept secrets. It has a sunny coastline of dramatic cliffs, sandy beaches, and sun-kissed villages and vineyards, and boasts the richest natural biodiversity found in all of Europe. Although the national government is pushing for Montenegro to be the next elite Adriatic resort destination, the country is still far from crowded and offers the perfect escape for those looking for a more authentic adventure in southern Europe. (Photo by Ivan Marcos) 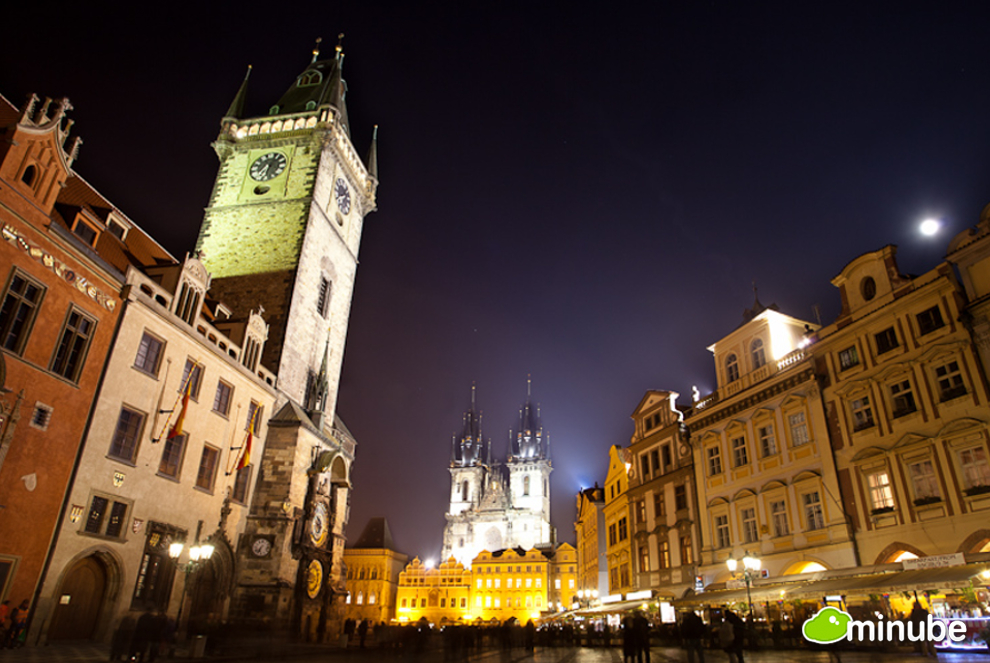 10.)Czech Republic - Famous for its tasty beer and the iconic skyline of its capital, Prague, the Czech Republic is the most traditionally popular destination on our list. Like Budapest, Prague has a mixture of regal history and raucous, inexpensive nightlife which has made it a hit with both European and American travelers. The countryside is also worth a visit though, especially the aptly named Bohemian Paradise and the scenic vineyards of Moravia. (Photo by Victor Gomez)

CLick here to see more photos of the Czech Republic

Have you been exploring in any of these new European hotspots? You can share you tips, photos, and experiences with thousands of over travelers at minube.