Is "The Newsroom" really as bad as everyone on your Twitter feed says?

Aaron Sorkin's latest may or may not be his best, but TV critics haven't unanimously bashed a series like this since ABC's ill-fated cross-dressing comedy "Work It."

“It’s so naive it’s cynical," wrote Emily Nussbaum of The New Yorker, while The Atlantic's Richard Lawson argued that Sorkin’s “ideas are starting to feel a little crusty. He was never a revolutionary, but he didn’t used to feel like such old news.”

Meanwhile, movies aren't fairing much better, with Pixar's "Brave," Woody Allen's "To Rome With Love," the star-studded "Seeking a Friend for the End of the World" and Tim Burton's "Abraham Lincoln: Vampire Hunter" all racking up less-than-stellar reviews.

Is "Brave" Pixar's worst movie? Is "To Rome With Love" Woody Allen's worst movie? Is "Abraham Lincoln: Vampire Hunter" ridiculously serious? Is Keira Knightley the worst Manic Pixie Dream Girl in cinema history? For critics, the questions are endless, and frankly, no one should spend the weekend searching for answers.

But can these harsh critiques all be right? Or is the current East Coast heat wave to blame for these blood-boiling comments? Regardless, we think everyone could benefit from a few minutes in Child's Pose. Let us know what you think of this week's critical roundup below. 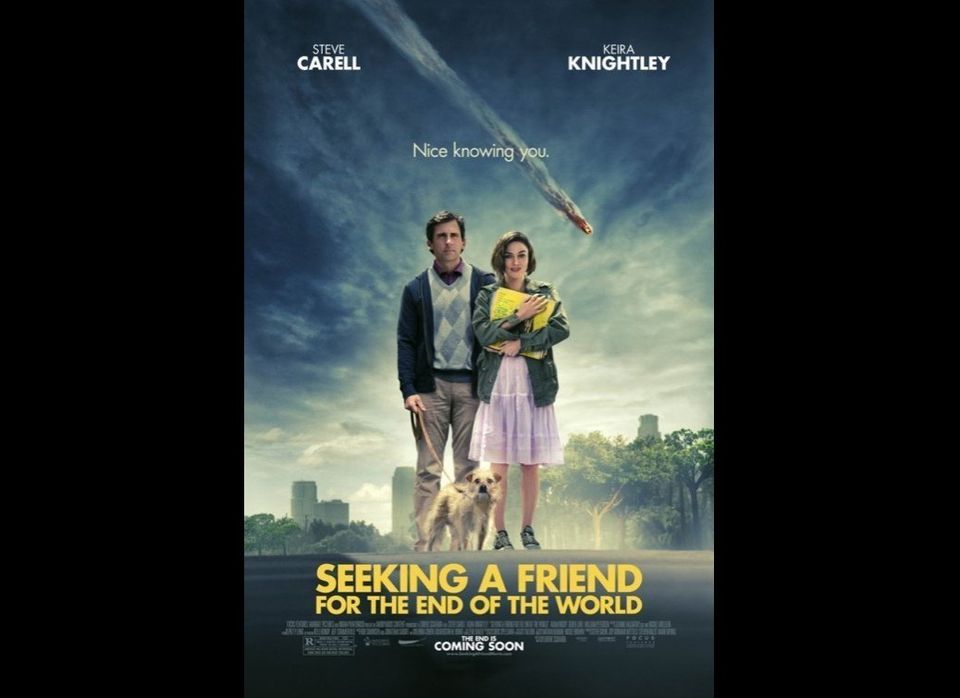