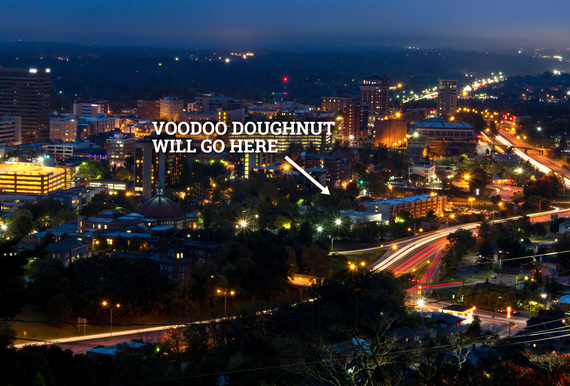 Now that Portlandia has logged five seasons and word of Voodoo Doughnut has traveled all the way to your great aunt, it's time to face the facts: Portland is over, people, and a new city must rise in its stead. But which American metropolis best encapsulates the values of Rip City?

Any heir to the city's handcrafted, free-range throne must have these qualities: a substantial food and drink culture, an emphasis on "artisan" shops, and a considerable number of eccentrics. These candidates all clear those criteria, but a victor won't be crowned until a unicycle-riding, bagpipe-playing Darth Vader minstrel appears up in one of these cities. Consider the race officially on! 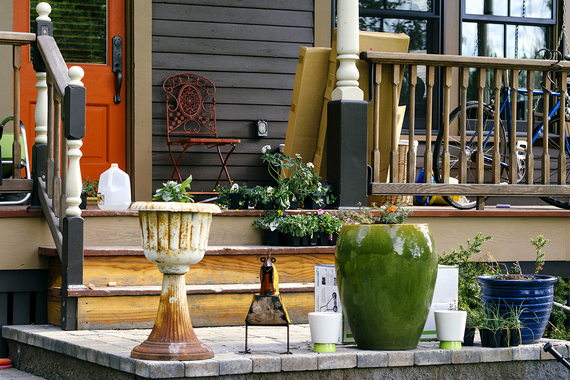 Missoula, MT
Portland-worthy restaurants: Pearl Cafe, Red Bird, Scotty's Table
Could Missoula evolve into a full-blown hipster utopia? Well, it's already got a bunch of young, educated people within city limits thanks to the University of Montana campus, and groundwork has been laid with eateries like Pearl Cafe, Red Bird, and Scotty's Table (all of which emphasize Missoula's access to quality, locally raised meats). Oh, and don't discount the breweries, or the Montgomery Scotch distillery. Downtown, there's easy access to organic soaps and dog treats. Plus, Missoula is just as concerned about keeping things weird as Portland is. 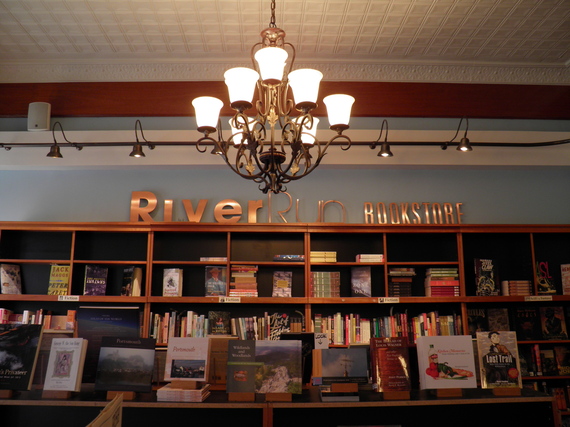 Portsmouth, NH
Portland-worthy restaurants: Moxy, Black Trumpet, Street, The Friendly Toast
The so-called "food revolution" going down in Portsmouth has produced fantastic tapas bars like Moxy, bistros like Black Trumpet, sit-down street food restaurants like Street, and vegan eateries like The Friendly Toast. But if you're more interested in liquid lunches, there are plenty of options there, too -- the town even has its own beer festival for a reason. As for the shopping, you'll find local fabric, candle, spice, and stationery stores, duh. But are these New Englanders quirky weirdos, too? We'll let the "Tweed Ride" speak for itself. 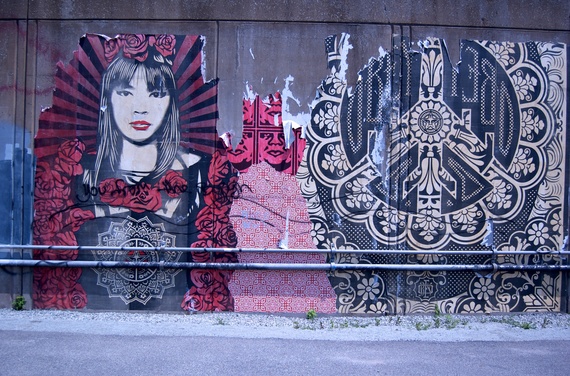 Pittsburgh, PA
The most Portland thing about it: Fraley's Robot Repair
We almost shut the Steel City out of this race because its people just seem like they want it to be called the new Portland, and expressing eagerness for anything goes against everything the truly hip stand for. However, on top of having several expert-vetted breweries, Pittsburgh is home to many superior cocktail bars -- including one that we can't seem to keep off our annual best cocktail bars in America lists. As for food, it's rocking a culinary scene with nationally famous pierogies and sandwiches.

There is a fake robot repair shop inside the airport, which is a totally, totally reasonable thing to have in an airport, and if you're after artisan stuff, Handmade Arcade -- "Pittsburgh's first and largest independent craft fair" -- will have all of the trinkets and tchotchkes you definitely don't need. 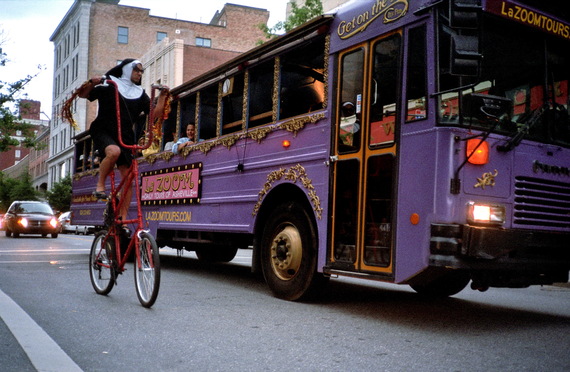 To learn what 4 other cities all the cool kids are moving to, get the full story at Thrillist.com!

17 Things the East Coast Doesn't Understand About the West Coast