Spring of 2012 saw the birth of a strange and wonderful piece of physical theatre at Flashpoint's Mead Theatre Lab, in the shadow of the United States Capitol Building in downtown Washington, D.C. London-trained American actor and director, John Michael MacDonald, premiered The Nightmare Dreamer in this black box, an ensemble tour de force about a young man with a terrible gift: the ability to unburden others by dreaming their nightmares for them. 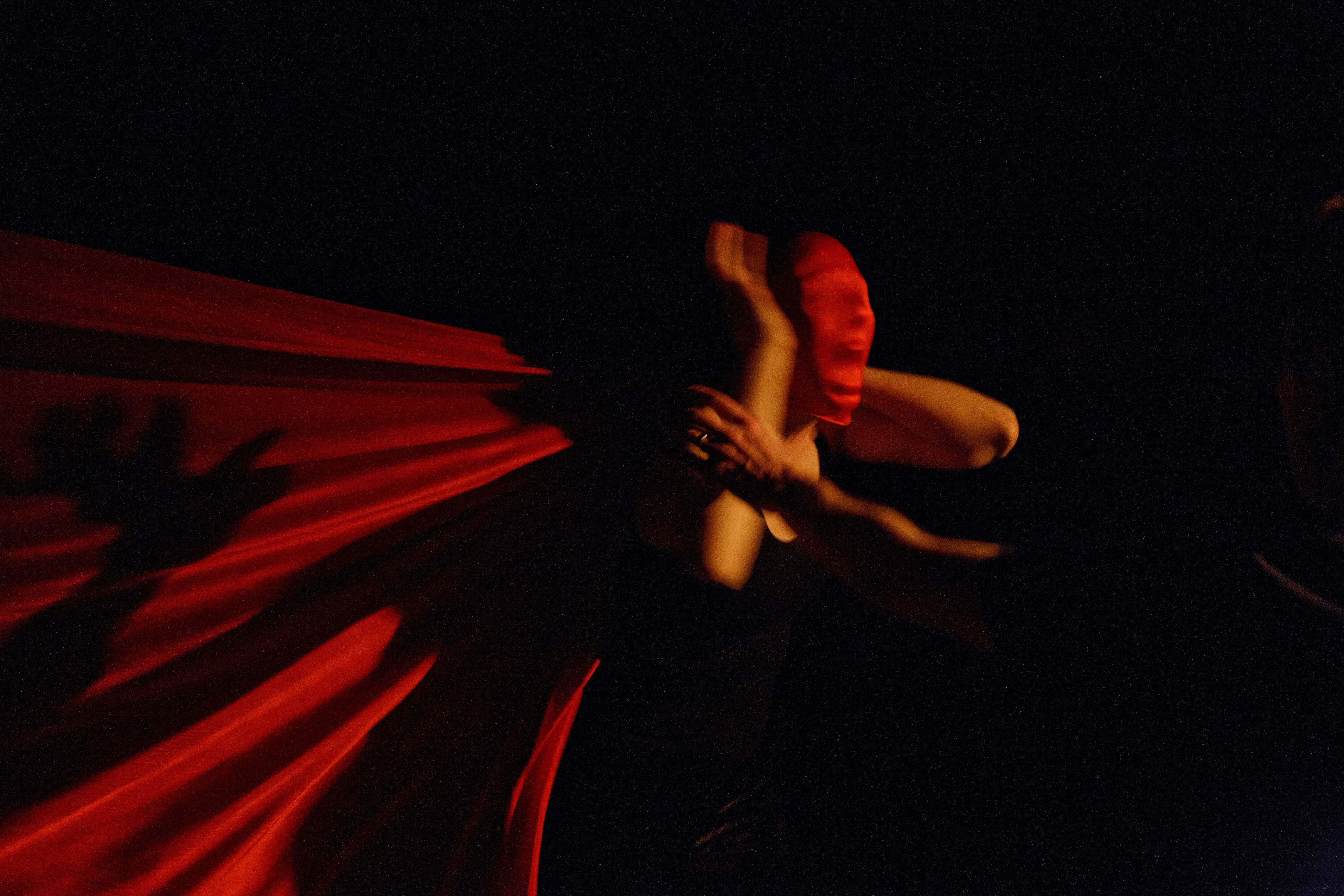 Given the theatre's proximity to the arena in which American legislators seem locked in pernicious, often pointless, hostilities occasionally reminiscent of the legendary feud between the Capulets and Montagues, Ballet To The People could not help but see in The Nightmare Dreamer an allegory of the heroic, unreasonable and absurd demands society places on its politicians. 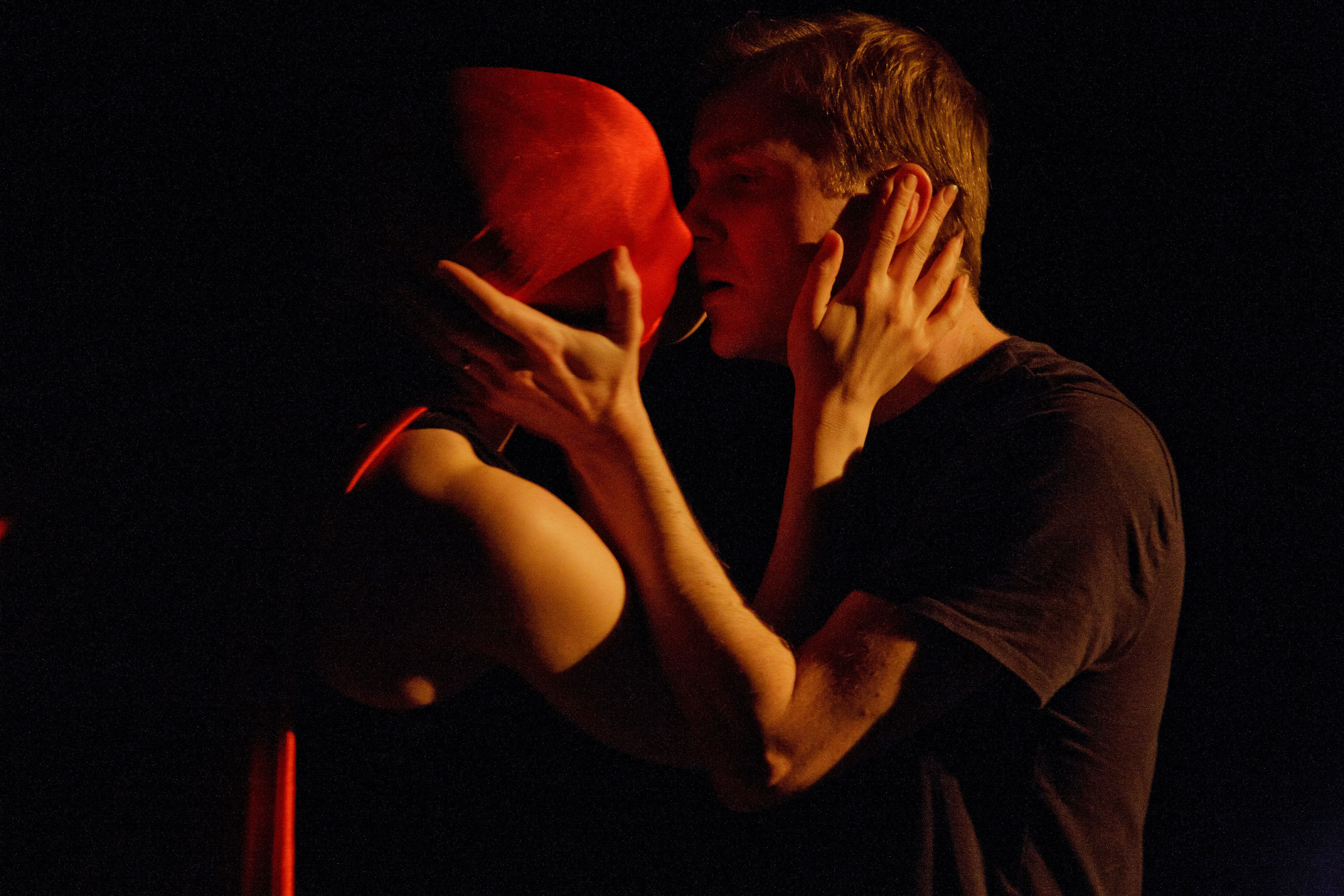 This critically acclaimed play has now been transported to London, where it runs through June 29th at the feisty, award-winning Blue Elephant Theatre in Camberwell. MacDonald's intriguingly named Tattooed Potato theatre company has refashioned this devised theatre piece with a new cast that resembles the United Nations: Gerard Alvarez (U.K.), Téo Ghil (Italy), Leonor Lemée (France), Txema Pérez (Basque Country, Spain), Fleur Poad (Germany), James Riccetto (U.K.), Louise van der Post (New Zealand). Are there new, European political undercurrents to this production? MacDonald insists that there is no single interpretation of the story, although he did want to portray "what it is to give away the parts of ourselves that we don't want... what real intimacy might mean... how people take care of each other."

MacDonald shares some insight into the fascinating process of devising the British incarnation of The Nightmare Dreamer in this video clip:

You will have to get to the Blue Elephant Theatre, however, to immerse yourself in the eeriness of The Nightmare Dreamer's world, to take this spine-tingling, thought-provoking journey punctuated by wit and invention.