"The Nutcracker" ballet originally debuted on December 18, 1892, to an audience of Mariinsky Theatre opera goers in St. Petersburg, Russia. Nearly 123 years after its premiere, ballet companies and orchestras around the world still perform the choreography and score as it was imagined over a century ago.

Except for the California Philharmonic Orchestra.

Thanks to maestro Victor Vener, the California Philharmonic in Pasadena opted to invite dancer Cyrus "Glitch" Spencer, Kevin "Konkrete" Davis and James "BDash" Derrick (from "So You Think You Can Dance" and "America's Best Dance Crew") to perform alongside its players this season. The results are highly captivating, as Spencer and his fellow dancers pop and contort their bodies to the sounds of Pyotr Tchaikovsky, all the while dressed as toy soldiers.

The California Phil deserves a round of applause for updating the holiday classic in 2015. Bonus: there's so much more on YouTube, including movements "Dance of the Sugarplum Fairies" and "Spanish Dance: Chocolate." 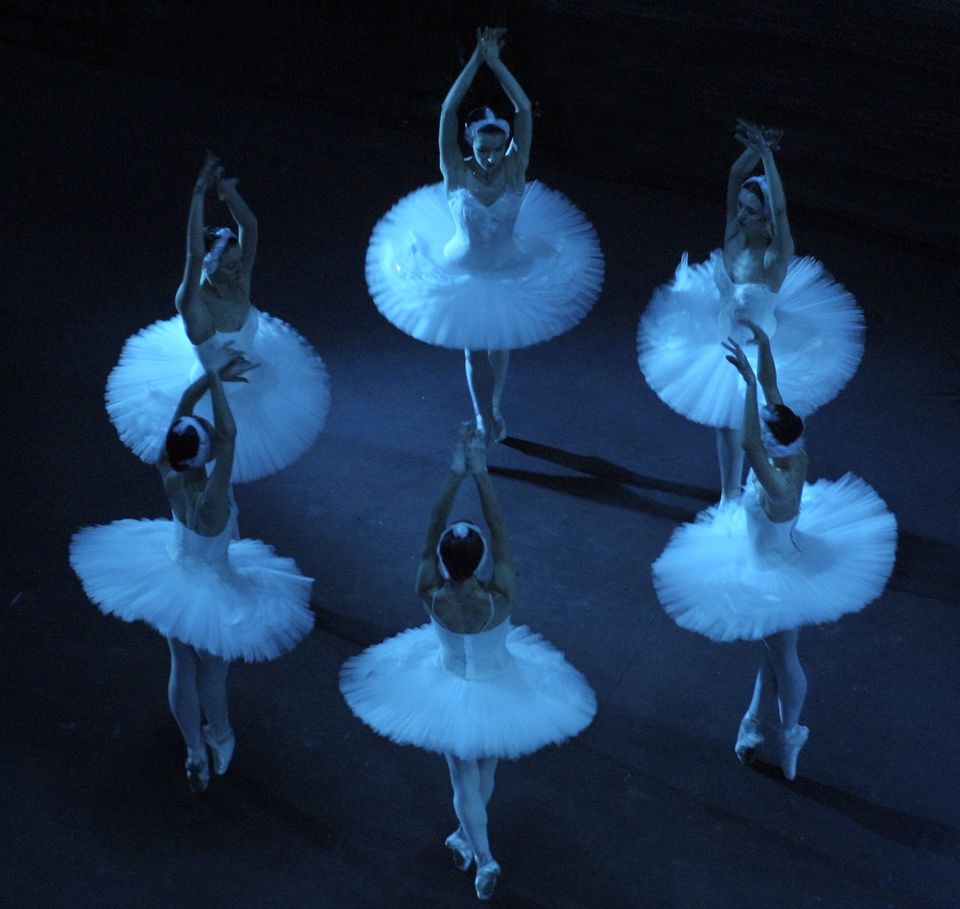 1 / 48
MOSCOW, RUSSIAN FEDERATION: Bolshoi ballet dancers performs 01 March 2001 during the rehearsal of the new version of Piotr Chaikovsky's 'Swans' Lake' ballet in Bolshoi Theatre in Moscow, staged by the great Russian choreographer Yuri Grigorovich. This ballet is the first work of Grigorovich in Bolshoi after he has banished from the post of director in March 1995 and did not re-enter the theatre building since that time. The first night of Grigorovich's 'Swans' Lake' will take place 02 March. The Bolshoi Theatre celebrates its 225 anniversary in March, staging this ballet. (Photo credit should read ALEXANDER NEMENOV/AFP/Getty Images)
ALEXANDER NEMENOV via Getty Images