On Monday, Matthew Inman, the cartoonist behind "The Oatmeal," fulfilled an odd promise to his Internet followers when he posted photos to his website of stacks of cash totaling $211,223.04, along with a sketch of a woman seducing a Kodiak bear.

The humor cartoonist had recently set out to prove -- in his words -- that "philanthropy trumps douchebaggery and greed." (Hat tip: BoingBoing.)

Inman's mission began when he became sick and tired of the way the website FunnyJunk re-posted hundreds of his comics on its competing page, without giving him proper credit. So he wrote a blog about it.

In response, FunnyJunk hit Inman with a legal notice that required the blog post be removed and that Inman pay $20,000 in damages.

The social critic responded not with a check, but with a philanthropic protest measure:

Inman launched a fundraising campaign, calling it "Operation Bearlove Good. Cancer Bad." The project aimed to raise $20,000 for the National Wildlife Federation and the American Cancer Society, money Inman said he'd rather give to charity than pay FunnyJunk in alleged damages.

The cartoonist met his fundraising goal in 64 minutes, according to Gizmodo and kept going. He ultimately pulled in $220,000.

FunnyJunk's lawyer tried to bring another lawsuit -- this time demanding that Inman's efforts be halted -- MSNBC reports, but those efforts were squashed with the help of the Electronic Frontier Foundation, a nonprofit that works to defend digital rights.

While the National Wildlife Federation and the American Cancer Society have already received their unexpected donations, Inman says FunnyJunk's lawyer should get his own surprise package any day now: a series of free photos, conveying Inman's loud and clear messages: "F-U" and "Philanthropy > Douchebaggery." 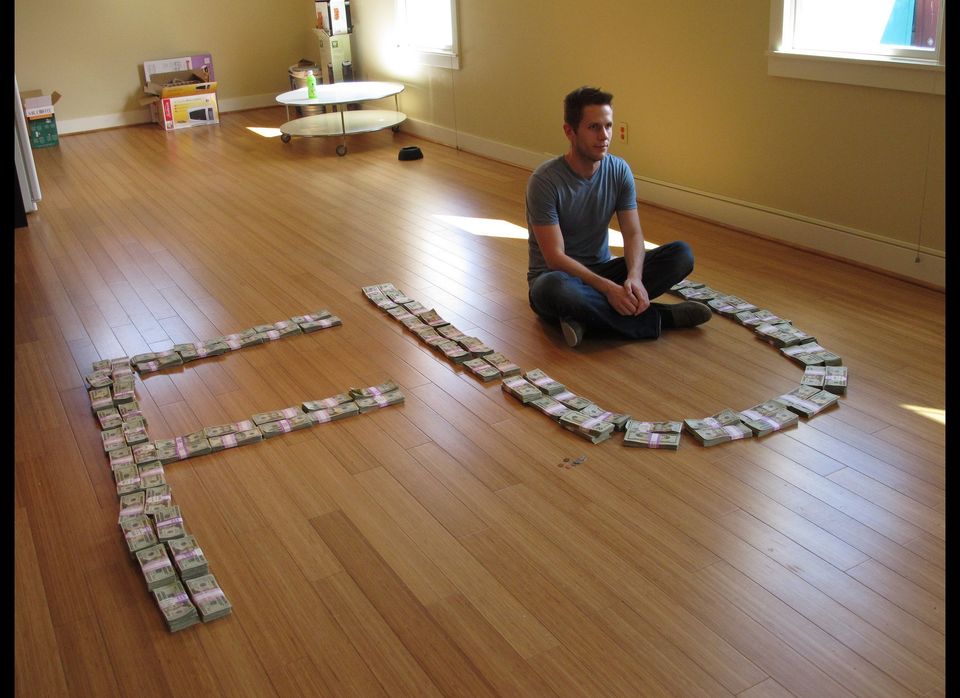 1 / 7
Cartoonist's Charity Win
Cartoonist Matthew Inman, aka 'The Oatmeal,' launched a project to raise $20,000 for charity after he was hit with what he saw as an outlandish lawsuit for the same amount. He met his goal in about an hour and ultimately raised more than $200,000.