Seminal hardly begins to describe the impact Josh Schwartz's coming-of-age series had on popular culture. The first season exploded through the zeitgeist like a comet, helping usher in the age of geek rule while also turning indie rock acts like Rooney, The Killers and the aforementioned Death Cab for Cutie into required listening for emo kids of all ages.

"The first six or seven episodes was really literally stuff off of my iPod," Schwartz told HitFix writer Alan Sepinwall in a new interview. "Some of the bands that we reached out to were these indie rock bands, and that was all we could afford. A lot of these bands probably would have had deeper reservations about having their music debut on a Fox teen soap, but there was no other way to get their music out. I think once artists started to see how we were using their music, and the kind of music we were using, they started to feel much better about it."

To celebrate the 10th anniversary of the premiere of "The O.C.," HuffPost Entertainment has compiled the 21 most important music moments in the history of the series. Raise a glass to Seth, Summer, Ryan, Marissa, Sandy, Kirsten, Julie, Princess Sparkle, Captain Oats and the bagel slicer, and listen to the selections below.

21 Most Important Music Moments From 'The O.C.'
'The O.C.' Season 1 Finale Party 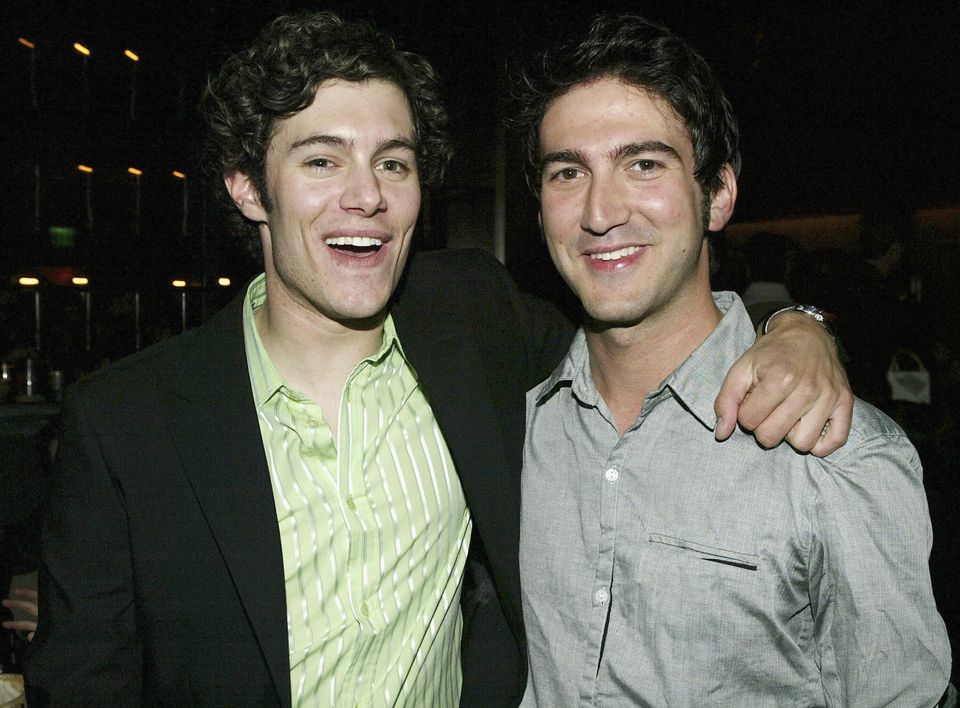