Before Paul Wesley was sucking blood and taking names as Stefan Salvatore "The Vampire Diaries" and before Benjamin McKenzie was kicking ass with the LAPD as Ben Sherman on "Southland" (R.I.P.), the two were wrecking havoc on "The O.C.," bitch.

The former co-stars reunited at a screening of "Behind the Candelabra," looking very dapper. Wesley tweeted his excitement and a photo.

On "The O.C.," McKenzie portrayed Ryan Atwood, a reformed bad boy who moved in with the wealthy Cohen family in Newport Beach. In the first season, Ryan got a job as a busboy at the Crab Shack nearby, where he met Donnie (Wesley). When Seth (Andy Cohen) decided bring Ryan's coworker to a Newport beach party, Donnie decided to bring something himself: a gun. Of course, resident bully Luke (Chris Carmack) wound up shot and in the hospital. Check out a clip below.

That one episode spawned quite the friendship for McKenzie and Wesley. Check them out at at the premiere of the 2004 film "The Last Run," directed and co-written by Jonathan Segal (pictured center), and co-starring Wesley, Amy Adams and Fred Savage. 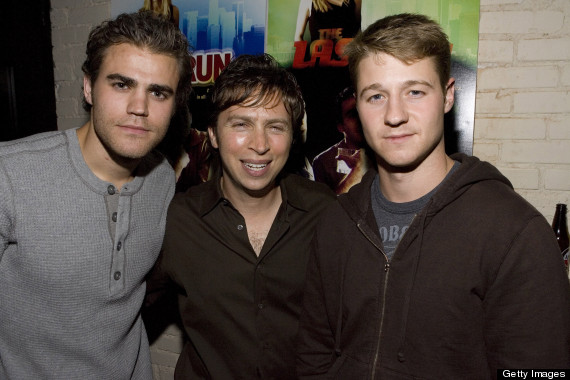 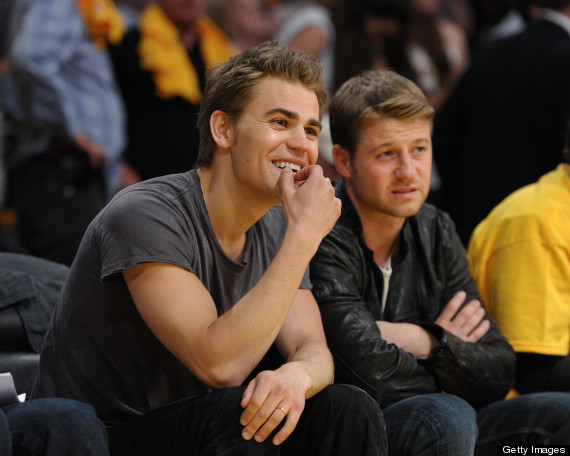