The third season of "Orange Is The New Black" comes out on June 12, and we could not be more excited to spend a full weekend binge-watching it.

The Netflix drama, which follows the inmates of the fictional Litchfield Penitentiary, features an incredibly diverse set of characters and brings complex women's stories to our screens. What makes it even better is that the actresses and actors on "OITNB" are just as dedicated to raising awareness for important issues off-screen.

The "OITNB" cast have spoken out about the importance of seeing different body types on screen, called for more mainstream television characters who aren't young and white, supported the LGBT community and pushed for criminal justice reform. Laverne Cox, who plays trans inmate Sophia Burset, even landed on the cover of Time under the powerful headline "The Transgender Tipping Point."

These women (and a few good men) have used their rising stardom to advocate for equality, independence, and inclusion.

1. When Samira Wiley told The Guardian about her dedication to representing all women on-screen: 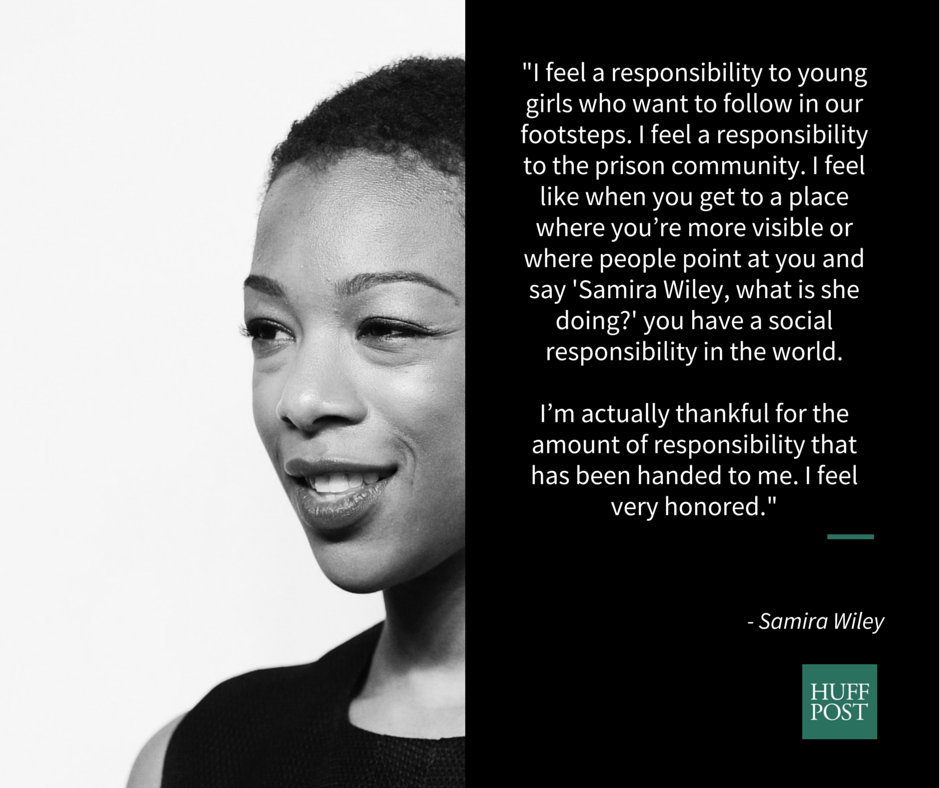 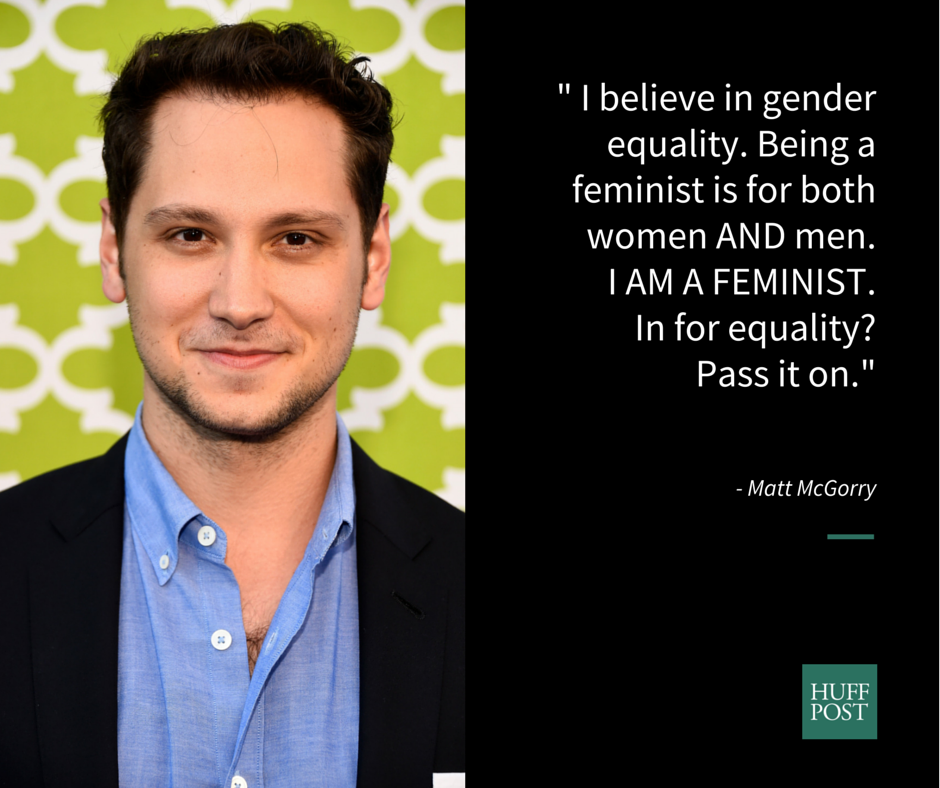 3. When Dascha Polanco told VH1 about learning to love her body in spite of restrictive beauty standards: 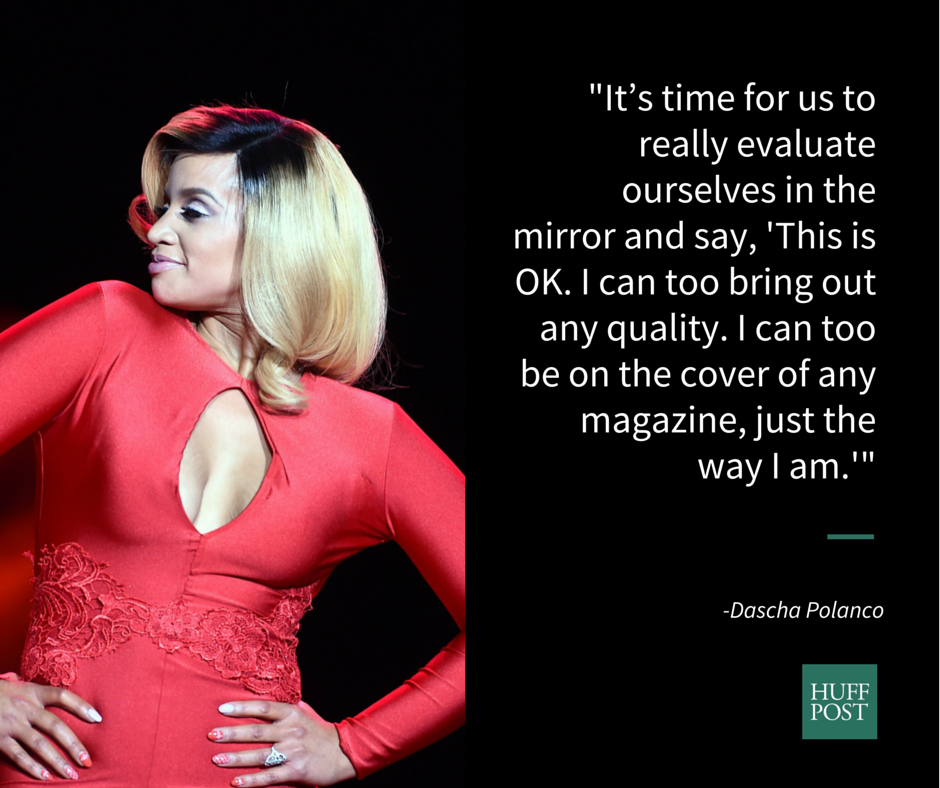 4. When Danielle Brooks wrote a kickass, body-positive essay for Glamour: 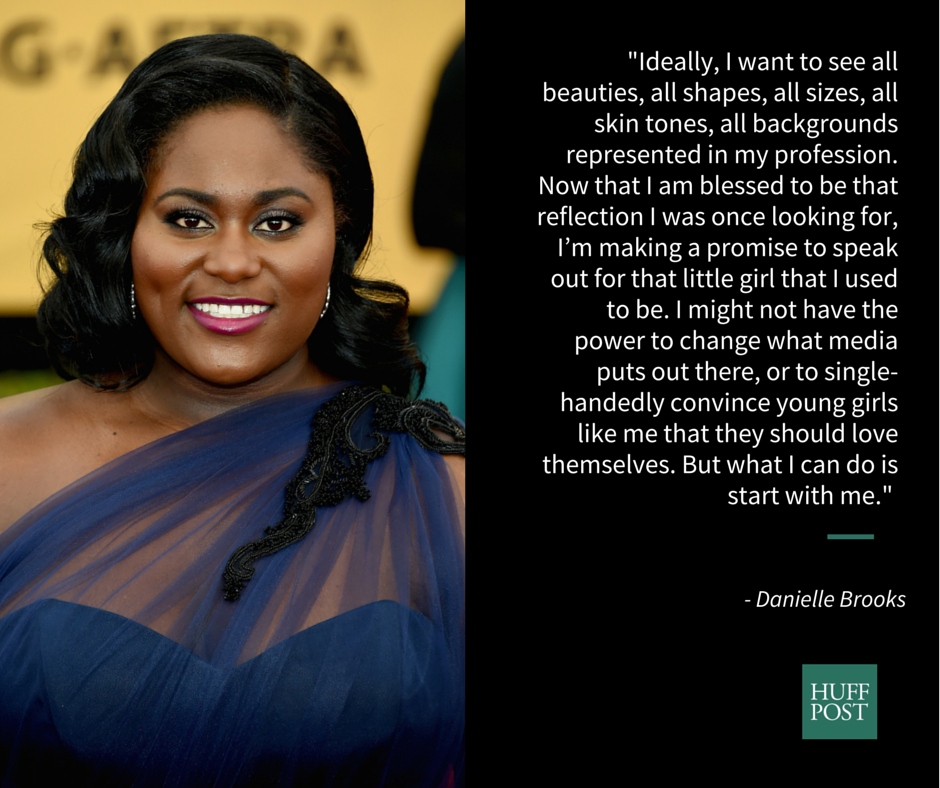 5. When Lea DeLaria talked about why "OITNB" is important to viewers on AfterEllen.com: 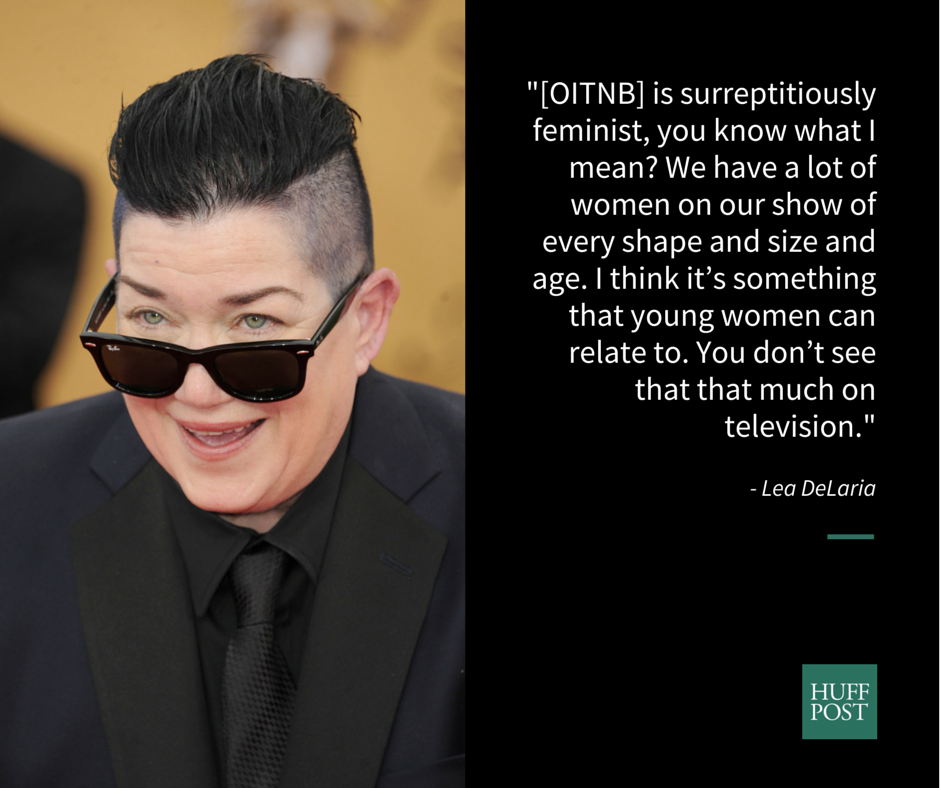 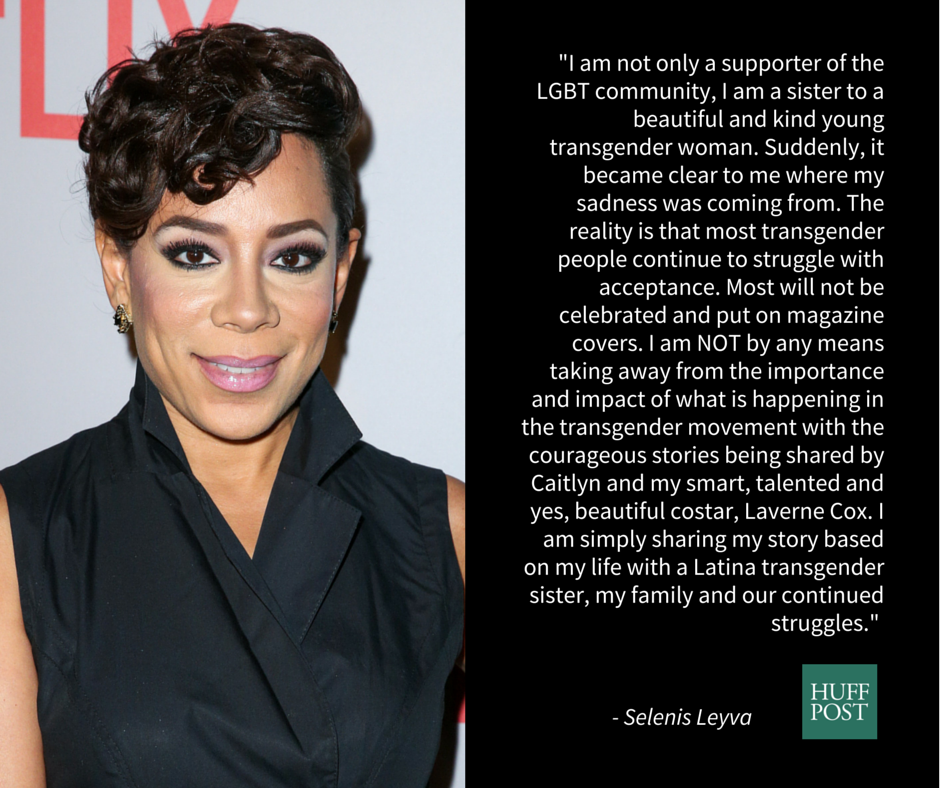 7. When Uzo Aduba told NPR about owning her "unusual name" and challenging whitewashing: 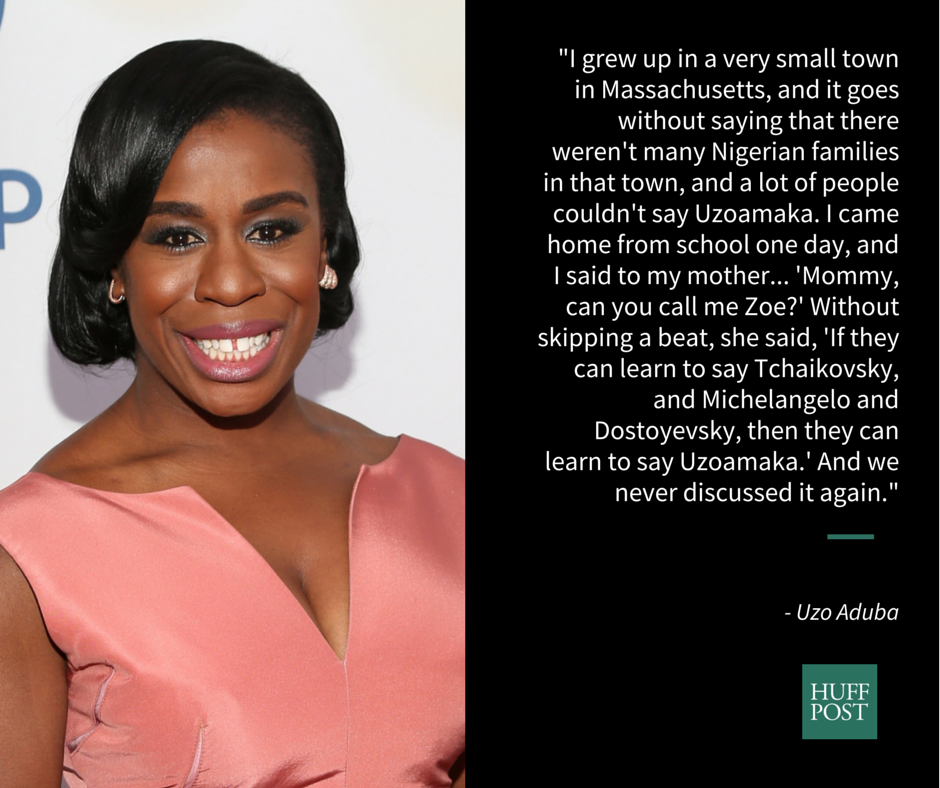 8. When Laverne Cox spoke to DAME about what feminism means to her: 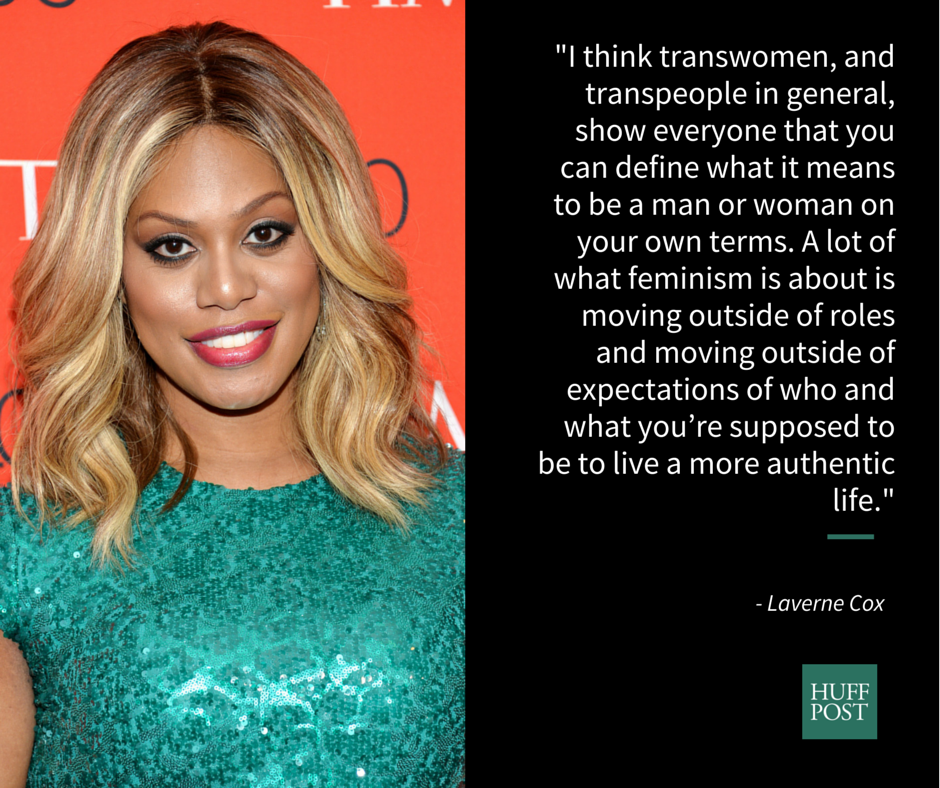 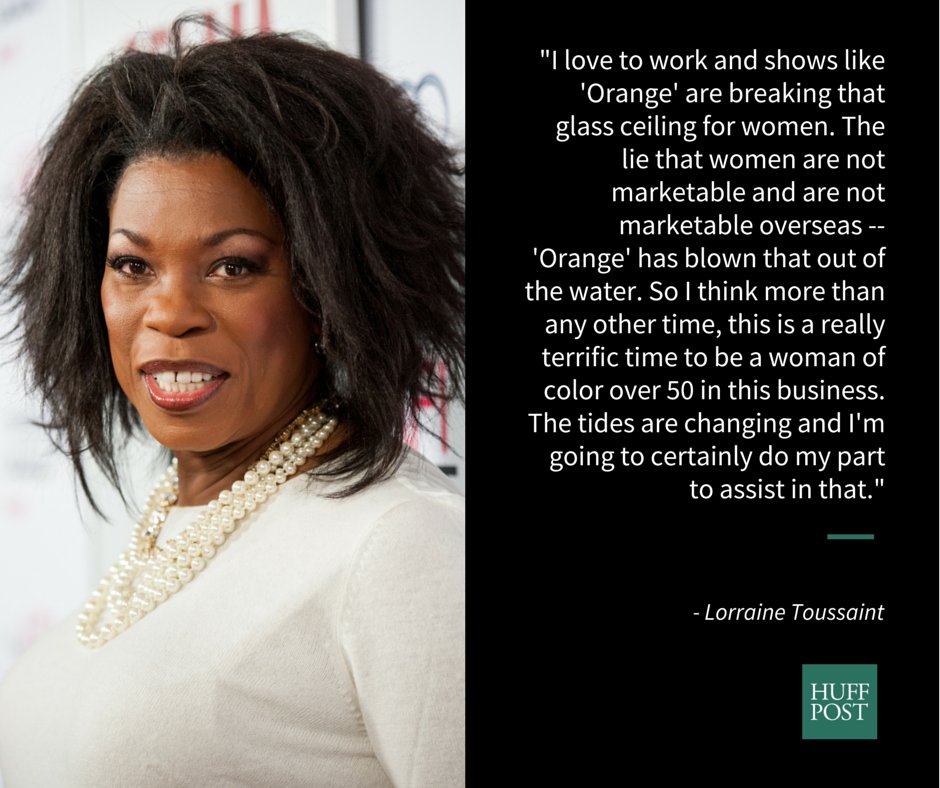 We can't wait to hear what else this amazing cast has to say. Slay, queens.