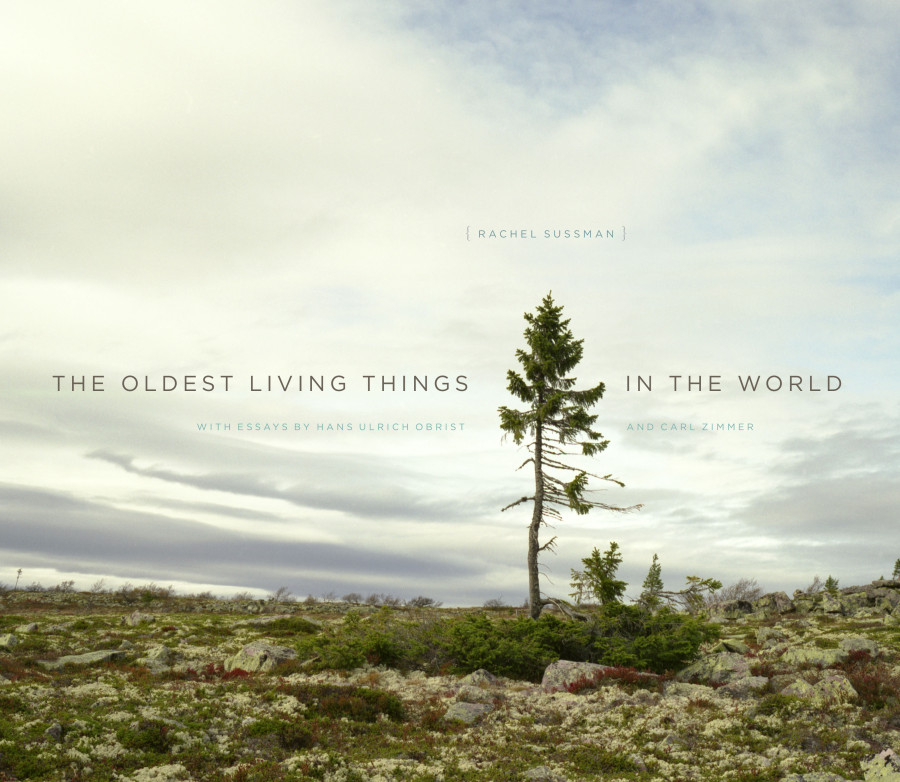 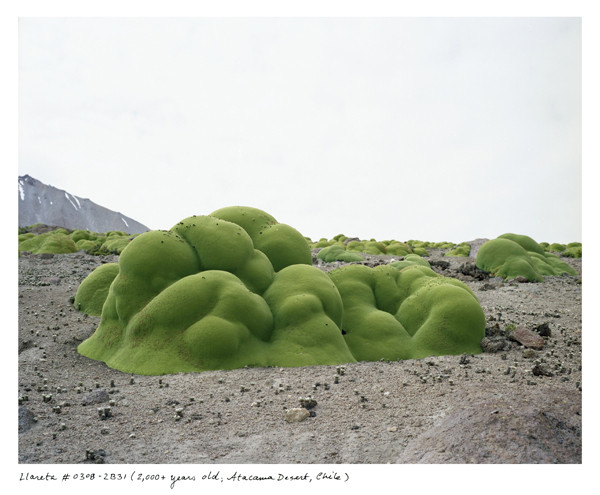 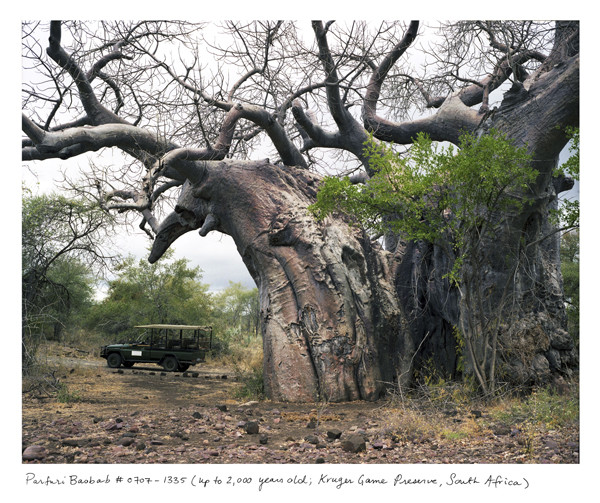 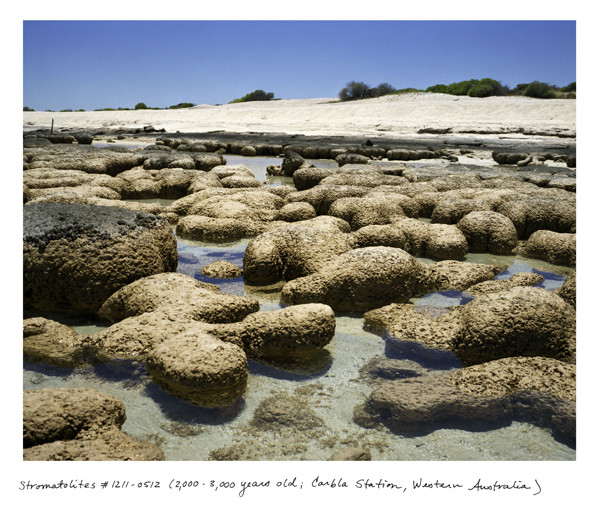 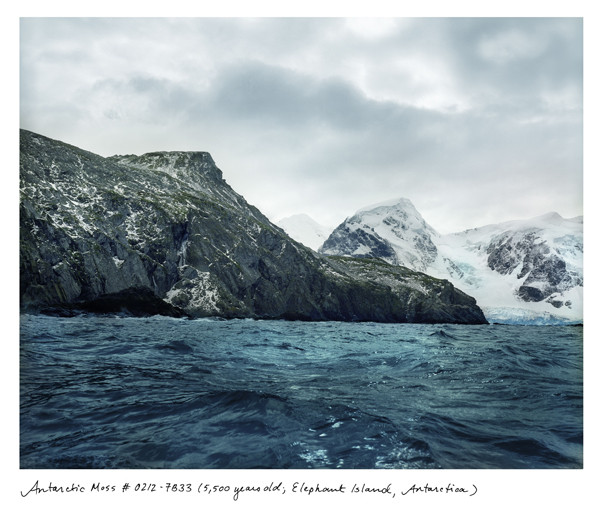 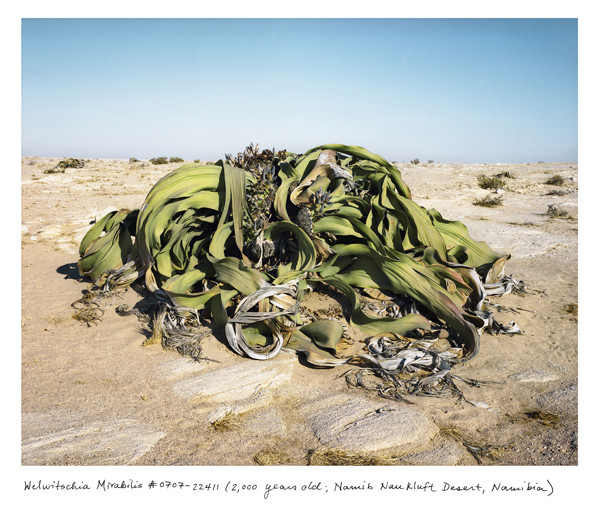 "Bristlecone pines are the oldest unitary organisms in the world, known to surpass 5,000 years in age. In the 1960s a then-grad student cut down what would have been the oldest known tree in the world while retrieving a lost coring bit. A cross section of that tree was placed in a Nevada casino." 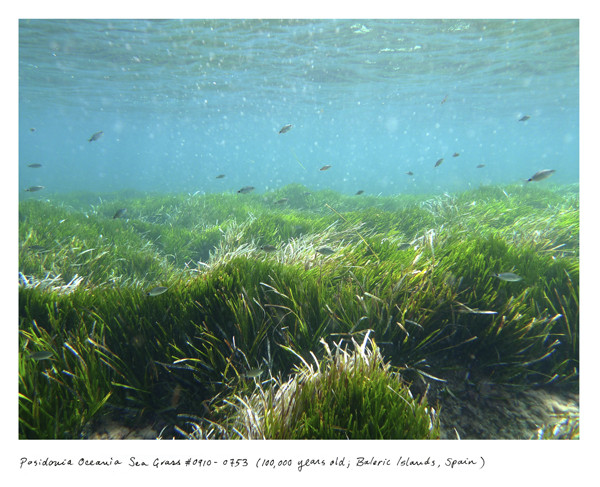