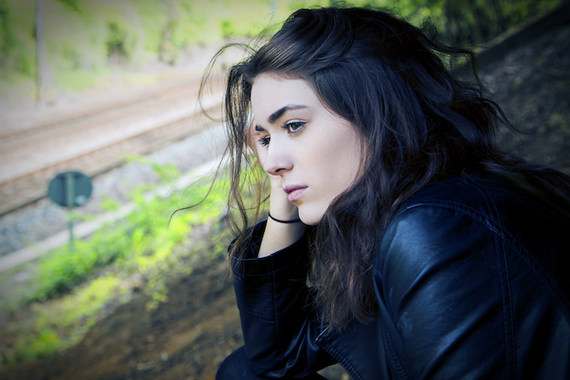 Sore joints, eczema, headaches, low energy, digestive issues -- if you suffer through any of these on the regular, you're probably tempted to brush them off as annoying but not that big of a deal.

Yet if your symptoms are chronic or don't have an obvious cause (like a gnarly workout that you can link to muscle aches), one doctor warns you shouldn't take them lightly because they could be hints that a more serious health storm is brewing.

According to Parsley Health founder Robin Berzin, MD, all of these complaints could be early signs of autoimmune disease: a broad category of ailments that are plaguing a rapidly growing number of Americans, especially women. (According to the National Institute of Allergy and Infections Diseases, almost 80 percent of people with autoimmune disorders are female.)

In her own integrative medical clinics in New York City and Los Angeles -- the latter of which just opened this month -- Dr. Berzin says that the number of patients she's seeing with autoimmune issues is growing at an alarming rate. "What we're seeing is that our immune systems are becoming increasingly dysregulated," she says. "Ulcerative colitis, Crohn's, Hashimoto's [disease]--autoimmune diseases of all kinds are on the rise."

RELATED: The Triple-Threat Health Combo That May Lower Your Risk Of Heart Disease

If you've heard the term before but don't know exactly what it means, you're not alone. Autoimmune disorders as a group are nearly as common as cancer and heart disease, but they're talked about way less.

As Dr. Berzin explains: "An autoimmune disease is when the immune system, which is only supposed to attack outside invaders, starts attacking the cells in your body." For instance, rheumatoid arthritis occurs when immune antibodies attack the joints, leading to serious pain and swelling; Hashimoto's disease is an autoimmune thyroid condition, which eventually causes fatigue, depression, and weight gain (among other symptoms); while for those with ulcerative colitis and Crohn's disease, the intestinal tract becomes severely inflamed.

Not only are these illnesses not as rare as you may think (statistics from the US Department of Health and Human Services say that autoimmune disorders affect 23.5 million Americans, and that women of childbearing age are the most commonly afflicted), but they're affecting a wide range of women, celebrities included -- Selena Gomez has very publicly battled lupus, an autoimmune disease that affects the entire body, while Zoe Saldana and Gina Rodriguez recently revealed that they have Hashimoto's.

Why are so many of our bodies turning against us -- and what can we do about it? Keep reading for the key things to know about autoimmune disorders, and tips on how to help reverse the symptoms naturally. 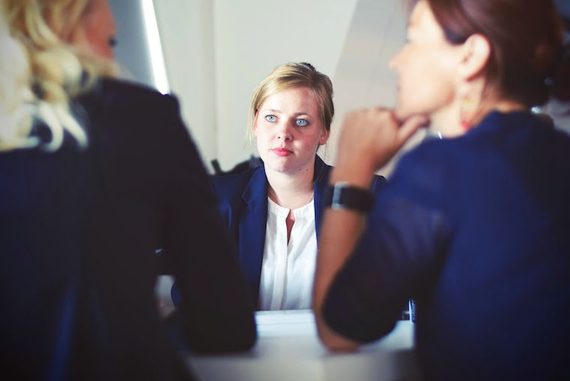 "That's a really big question, and it's not well understood," admits Dr. Berzin. "We just know that, by and large, autoimmune diseases impact women much more than men."

RELATED: Yes, Even The Healthiest Women Get Breast Cancer

Some research suggests that hormones are to blame -- as Dr. Berzin notes, estrogen and androgens actually link into receptors on immune cells, but it's not fully understood if and how the interaction between them leads to autoimmune disfunction.

Certain people are also genetically predisposed to autoimmune disease, but Dr. Berzin stresses that this is only a small piece of the puzzle. "Genes are not a diagnosis; genes are just potential," she says. "So we have to look at what is turning on the genes." And, largely, it's environment and lifestyle that impact how those genes express themselves. 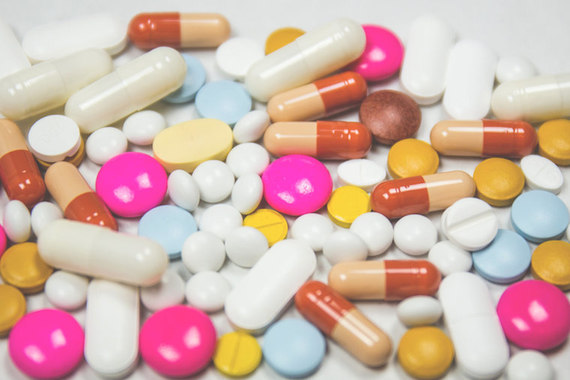 The five big autoimmune triggers
Dr. Berzin says that there are five main theories regarding what's causing our immune systems to declare mutiny on our bodies. One of the classics is the "hygiene theory," which essentially says that as we've reduced our exposure to dirt and microbes--thanks to antibacterial everything -- our immune systems, which are designed to deal with these hazards, have been thrown out of balance.

Another explanation is the microbiome theory, which zeroes in on the gut as ground zero for autoimmune havoc. "The bacteria in the gut regulate the immune system heavily," explains Dr. Berzin, "But we've destroyed our microbiomes in many ways--we've taken a lot of antibiotics and over-the-counter painkillers and other kinds of medication. We've eaten a lot of refined and processed foods."

RELATED: If You Feel Blue, Your Birth Control Might Be To Blame

She adds that, in extreme cases, all of this abuse can lead to leaky gut syndrome, a third culprit behind autoimmune disease. "The cells that line the digestive tract are one layer thick, and 70 percent of your immune system resides behind them," she says. "When those cells or the links between them get damaged, that layer becomes porous and that's what we call leaky gut or intestinal permeability. When that happens, the immune system is suddenly exposed to the things you're eating and the medications you're taking, and it can get chronically turned on or sensitized to new things that it wasn't sensitive to before."

Dr. Berzin says that there's also a link between vitamin D deficiency and autoimmune disorders, and that elevated cortisol -- a stress hormone -- plays a major role in the development of these diseases. 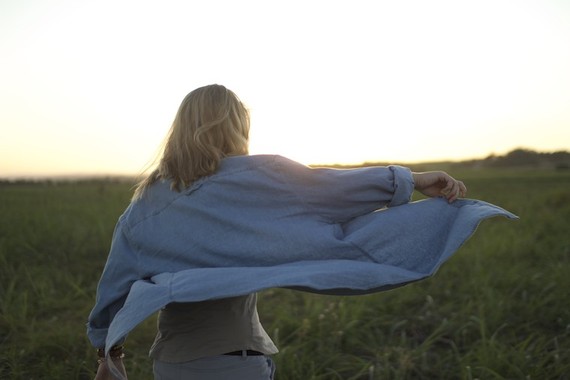 But wait! There's good news...
Don't freak out yet -- Dr. Berzin says that if caught early enough, many autoimmune symptoms can be reversed without medication. "In functional medicine, we teach people to meditate and reduce chronic stress; we take away inflammatory foods like gluten, dairy, and sugar; we help support a healthy microbiome by teaching you which foods you should eat; and we [address] nutrient deficiency and heal leaky gut through supplements."

The problem, she says, is that autoimmune disorders are often misdiagnosed in the early stages. "A lot of people are being told they're just stressed or depressed -- or they're told to, say, take a laxative if they're constipated (which could be hypothyroidism) or an Advil if they're having joint pain (which could be rheumatoid arthritis)."

And if they do get diagnosed, she says, traditional MDs tend to prescribe medication that simply dials down the immune response without getting at the root cause of the problem. (Although, in severe cases, she stresses medication is helpful.)

So what's the answer? Bottom line: If you're experiencing anything in your body that doesn't feel right, don't just ignore it. Find a doctor who will take your symptoms seriously, even if they sound like NBD. "A lot of doctors wait until you have a really serious disease before they'll test you for anything, and a lot of people are being diagnosed too late," she says. Because if that happens, it's a BFD.

More Reading From Well+Good:
Why We Need To Talk About High-Functioning Depression
Could The Root Cause Of Depression Be In Your Gut--And Not Your Brain?
Everything You Really Need To Know About Inflammation