While Social Security wasn’t even mentioned at either of the first two presidential debates, fingers are being crossed that Fox News moderator Chris Wallace will make it a topic in Wednesday’s third and final debate.

AARP has launched an email campaign to make sure Wallace, who just turned 69, pushes Hillary Clinton and Donald Trump to reveal their plans on how to resolve the program’s projected shortfall. While few dispute the need to make sure that the Social Security safety net is secure, how to do so remains a topic of great concern.

Meanwhile, a new survey of more than 8,600 bipartisan voters showed that two-thirds or more of Republicans and Democrats agreed on steps that would cover at least 66 percent of the shortfall and six in 10 could agree on ways to eliminate the shortfall entirely. The survey was conducted by the University of Maryland’s Program for Public Consultation. The findings are featured in a new video produced by Voice Of the People, which sponsored the survey.

“In the debates so far, we’ve heard about locker rooms, we’ve heard about emails. What we haven’t heard from the candidates is what they’ll do about Social Security,” said VOP President Steven Kull in a press release. “Meanwhile, voters from both parties have clearly identified a path forward.”

Raising the payroll cap on income that’s subject to Social Security taxation to $215,000 is the most popular option, with 88 percent support. Presently, you pay this tax on annual earnings up to $118,500. Any wages earned above $118,500 go untaxed, at least for Social Security. This cap generally increases every year as the national average wage increases. Today, the cap covers about 83 percent of total earnings in the nation.

Raising the retirement age to 68 garnered 79 percent approval (81 percent of Republicans, 78 percent of Democrats). The age used to be 65, is now 66 and will creep up to 67 under current law.

Seventy-six percent approved of raising the payroll tax from 6.2 percent to 6.6 percent (72 percent of Republicans, 80 percent of Democrats). Employees and employers each currently pay a 6.2 percent tax to Social Security on earnings up to $118,500. Self-employed workers pay both the employer and employee shares for a total of 12.4 percent.

The idea of reducing benefits for the top 25 percent of earners also received 76 percent support, including 72 percent of Republicans and 81 percent of Democrats. Rich or poor, Social Security benefits have always been provided to anyone who has paid into the system and who meets the work and age requirements.

These four steps would eliminate 66 percent of the shortfall, said the report.

And in other Social Security news, it was just announced that recipients will get a 0.3 percent Cost Of Living Adjustment in 2017, which averages out to about $5 a month. There was no COLA increase in 2016. 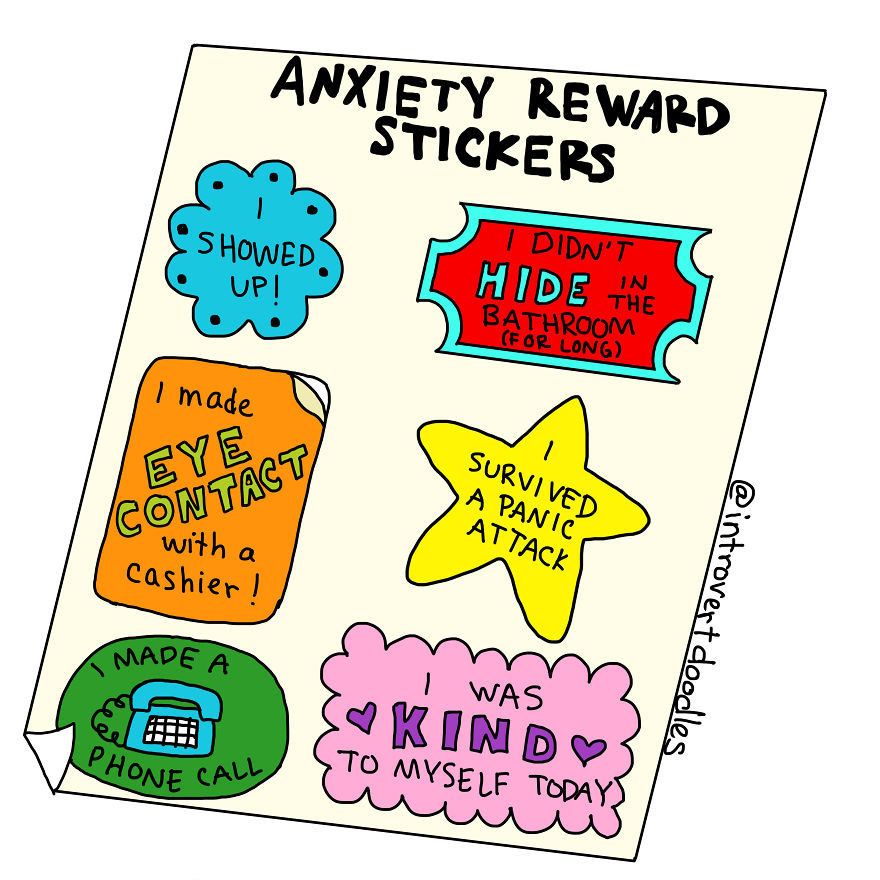