Each year during the national holiday of "Thanksgiving" my family and I go to the National Museum of the American Indian in Washington, D.C. We go as an annual reminder of the past and current struggles of Native Americans. An important example of this centuries-old struggle for Native American self-determination is in today's headlines as Indigenous peoples and their supporters continue a historic standoff with the government and private security forces over the Dakota Access Pipeline that threatens the Standing Sioux Reservation.

Native American people across the country continue to organize to move the country beyond its history of inequality and disenfranchisement and as usual it is up to the rest of this country to finally follow Native Americans lead in creating a country where all truly have the opportunity and access to resources that allow for self-determination and financial stability. 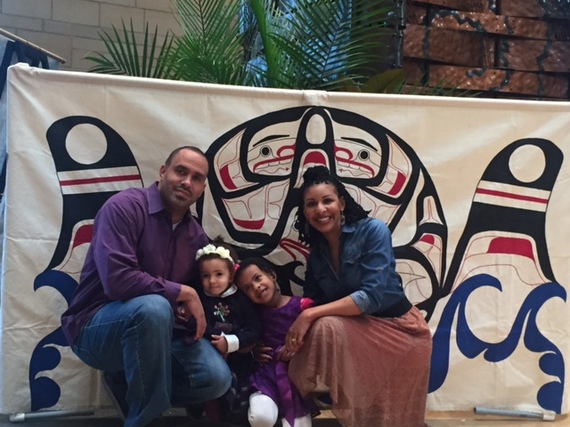