The present conflict in Syria is a rather ugly mutation of the Arab uprisings that erupted across the Middle East and North Africa over a year ago. As in other countries, the uprising in Syria began with peaceful demonstrations for democratic reform, only to devolve into a violence that has now brought the country to the brink of a full-blown civil war. With a regime that still exercises considerable control over the population, the prospects of such a war are grim, and the nature of the conflict is likely to be protracted, complicated, and bloody, with an equally uncertain aftermath if and when the regime falls.

What the Assad regime doesn't realize (or perhaps does understand, cynically) is that the refugee crisis occurring is only fanning the flames of conflict. The types of "extremists" he decries are born in refugee camps, and the camps I've visited across the border, in southern Turkey, are no exception. Tens of thousands of people have fled their homes with fear, sadness, and hatred in their hearts, and justifiably so: Most have witnessed unspeakable brutality; watched their friends and family killed, raped, or disappeared; and, in the face of such horrors, see no room for negotiating with the regime anymore. And so they find themselves abandoning the peaceful revolution and supporting the Free Syrian Army (FSA), a nebulous entity composed of defected soldiers, angry civilians, and, sometimes, plain criminals. The FSA began as a collection of soldiers who refused to fire on peacefully protesting civilians, who then left the army and began to form militias aimed at protecting these demonstrators. Soon, this purely defensive function gave way to small raids and ambushes of government troops, thereby fuelling the regime's claims that protestors are not peaceful, and that they cannot be dealt with peacefully.

Allowing violence to overtake the revolution would represent a wholesale descent into passion, an abandonment of strategic thought into what could be seen as miniature version of a regime itself, a regime that brutalizes, lies, and has lost its humanity altogether. Such a revolution would not bode well for a successor regime. Already there is some evidence of this taking place. Rumours abound that tell of more desperate members of the opposition mimicking their ugly opponent: creating and disseminating false videos and propaganda, staging offensive operations against government targets, and encouraging more violence, when their goal at inception was to lessen violence, not inflame it.

While most Syrians desire a complete return to the peaceful revolution that began over a year ago, the regime seems quite content with an armed opposition, and rightly so: Assad has been the recipient of billions of dollars in sophisticated Russian military hardware, the kind that no rebel group, or at least not this rebel group, could hope to match. This also makes a Libya-style NATO intervention (as some seem to desire) much more complicated, and not at all productive in bringing about a truly peaceful, free Syria. A military solution, for all practical purposes, does not exist, at least not without destroying the nation it hopes to liberate.

Amidst the violence, there are signs of hope. Women travel through checkpoints from Damascus to Homs, smuggling medicine under their abbayas; classrooms are improvised wherever they can be found so that children can continue their education despite the disruptive violence surrounding them; children write poetry and make drawings of a dictator-gone-mad who, contrary to mythology, does not stand up to the Israelis or to the Americans but uses his tanks to kill his own people. Peaceful resistance does not mean no resistance, nor does it mean simply paper banners in the street. Many refugees that I spoke to, private citizens of Syria with no interest in political power, think peaceful direct action, like general strikes, are capable of paralyzing the country and wreaking havoc on the regime. Should the revolution return to its peaceful origins, it is likely to grow in size and intensity. Bashar al-Assad enjoys very little popularity among his people, but it is the violence -- of the regime and the opposition both -- that has alienated so many into remaining silent.

Such peaceful resistance would be doubly effective in conjunction with unanimous diplomatic force, which would require that Russia and China participate in sanctions against the Assad regime. Of course, this is where the conflict becomes bigger and more complex, as Syria is itself the unfortunate pawn in a larger power struggle. The Assad regime's affiliation with Iran, and their relationship to the two ascendant superpowers in the world (Russia and China), put them at odds with the reigning (and waning) superpower, the United States, and its chosen successor, Israel. The geopolitical context of the Syrian crisis is now causing rifts among international activists who are normally unified in their opposition to American imperialism and Israel's policies toward Palestine but now find themselves on opposite sides of the divide when it comes to Syria and the Assad regime. I find this baffling. In my mind, if you believe in a free Palestine, you must also believe in a free Syria. For all his bluster, what has Assad really done for Palestinians? The Palestinian-Syrian refugees I spoke with were as anti-Assad as any native-born Syrian, and it seems that this is because they recognize that oppression is oppression; it lacks any color, race, or religion and is its own language.

With the continued perseverance of the Syrian people, the fall of Bashar al-Assad is inevitable. But in order to ensure this outcome, they must transcend the confessional, political, economic, and ethnic boundaries that the Assad regime is so keen to use against them, and rise as a united whole. But perhaps most important of all is that they do so without resorting to the same violence that characterizes their opponent. The use of violence will represent a failure of the revolution and a victory for Bashar al-Assad and the false narrative he has created.

Iara Lee is currently in post-production on her new documentary, The Suffering Grasses, which was filmed at the Syria-Turkey border.

PHOTO GALLERY
Photos from the Syria-Turkey Border from the Filming of &#039;The Suffering Grasses&#039;

About the film: Over a year later, with thousands dead and counting, the ongoing conflict in Syria has become a microcosm for the complicated politics of the region and an unsavory reflection of the world at large. Against the backdrop of the Arab Spring, NATO's toppling of Muammar Gaddafi in Libya, and the complicated politics of the region, this film seeks to explore the Syrian conflict through the humanity of the civilians who have been killed, abused, and displaced to the squalor of refugee camps. In all such conflicts, large and small, it is civilians -- women and children, families and whole communities -- who suffer at the leisure of those in power. While focusing on the plight of those caught in the crossfire of the hegemons, we seek to unravel the conflict by exploring the motivations of its actors: the Ba'athist regime of Bashar al-Assad, the Free Syrian Army, and other geopolitical players like the United States, Israel, Russia, China, Iran, Lebanon, Turkey, and the Gulf countries. When elephants go to war, it is the grass that suffers. This is a film about the elephants, but made for the grasses.

The Only True Revolution in Syria Is Nonviolent
Photos from the Syria-Turkey Border from the Filming of &#039;The Suffering Grasses&#039; 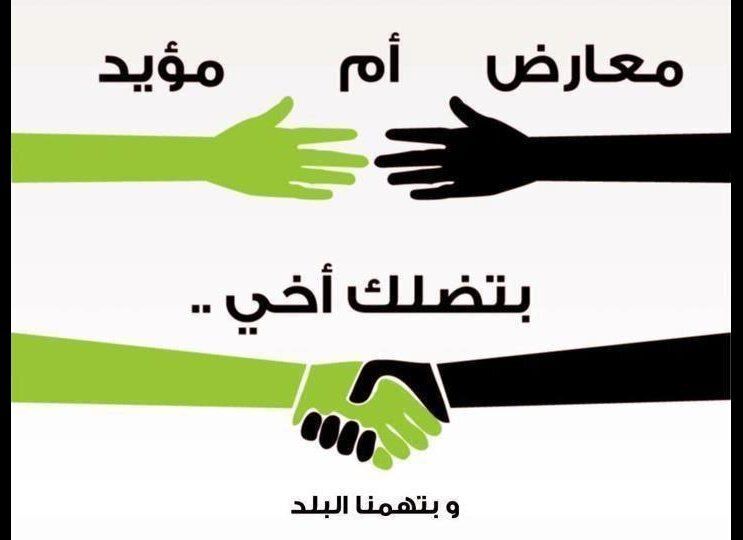 1 / 8
"Whether you are for or against Assad's regime, you're still my brother."
Iara Lee