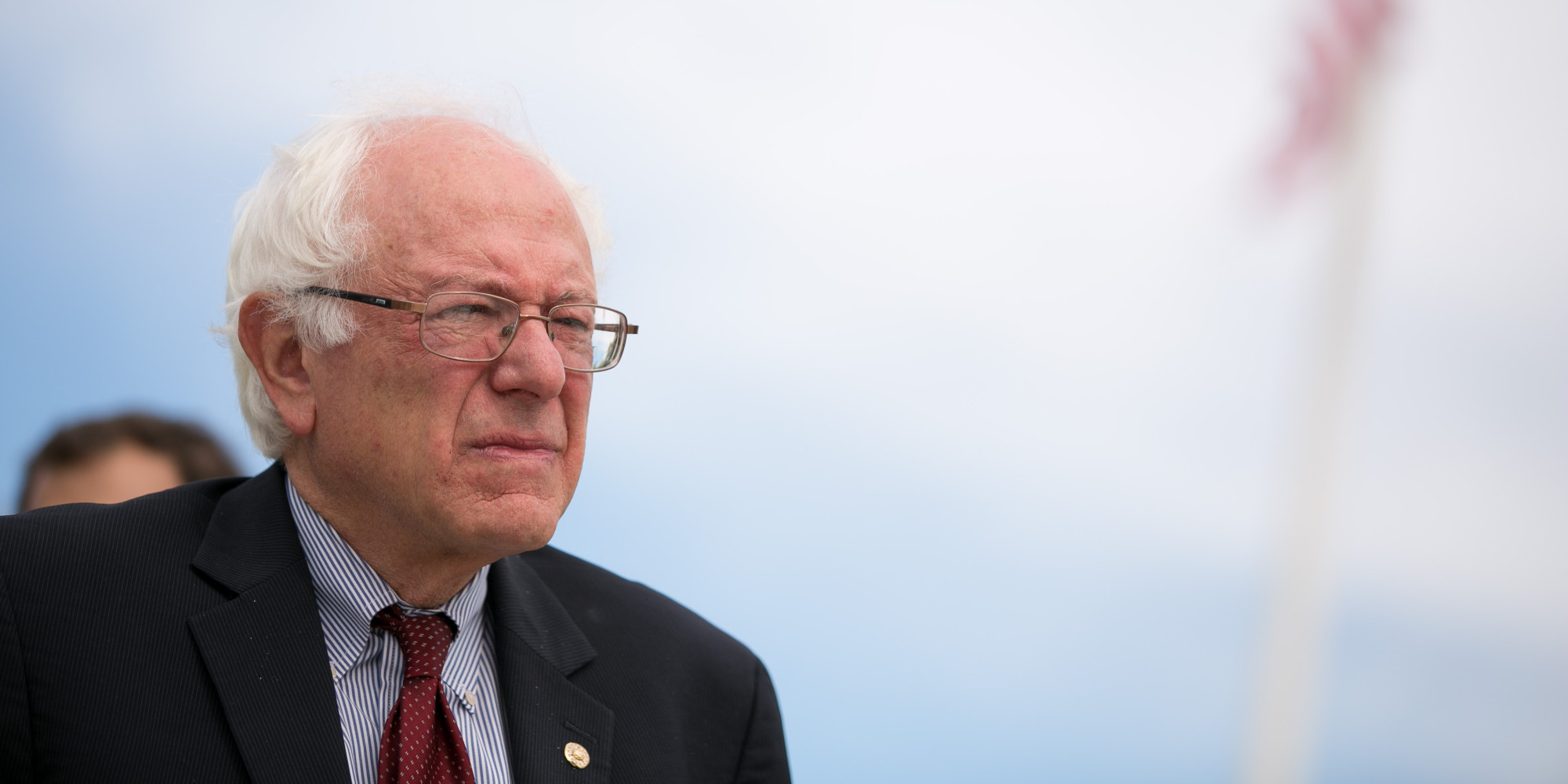 Yesterday, Bernie Sanders was given the chance to write an op-ed in the New York Times. He had a golden opportunity to write a campaign-changing piece, and he whiffed. His piece focused on Brexit as a warning to Democrats to take seriously the negative economic impact of the global economy. Essentially, it was the same campaign speech he gave 1,000 times, recycled using Brexit as the hook. It was largely ignored -- not because he doesn't have a point -- but because he offered up nothing new.

On Globalization, Trump Is Not the Answer By Senator Bernie Sanders

As the fallout continues from Britain's vote to leave the European Union, many are sounding alarms that the same economic anxiety caused by globalization, which fueled a good deal of Brexit, could translate to votes for Donald Trump in the United States. I happen to believe those people are correct, and there is good reason to worry.

It is no secret that I have differences with my opponent in the primary, former Secretary of State Hillary Clinton, when it comes to issues of globalization and trade. I believe that it is not just good policy, but good politics, to make sure that the Democratic party is a true people's party. Unfortunately, in recent years, the party has drifted too far to the side of the multi-national corporation, and away from the American Worker.

Now, it is essential that the party back fair trade and economic policies that will make this new global economy work for everyone, not just those at the top. That is why I continue to push for a strong party platform that rejects trade deals like the Trans-Pacific Partnership, and why I will continue to push Hillary Clinton.

But, the key is that she must become President Hillary Clinton.

Neither our campaign, nor the revolution which has risen this year, would be well served by a Donald Trump presidency. Furthermore, those people who truly worry about their economic well-being and stability will only see their problems exacerbated by Donald Trump at the helm.

Mr. Trump talks a big game about trade deals. From NAFTA to the TPP, there isn't a trade deal that he won't walk away from, or renegotiate, if he's to be believed. But, he's not to be believed.

Mr. Trump has done quite well because of free trade deals. Trump ties -- made in China. Trump shirts -- made in Bangladesh. Trump suits -- made in Mexico. He says Trump Steaks are from U.S. beef, but by the look of them, you cannot be too sure.

While Donald Trump would have to turn over his businesses to his children, temporarily, as President, he isn't going to do anything that will cost him profits that he can take upon his return to the helm.

In fact, he's already shown morals and care for his fellow man always takes a back seat to his wallet. From Trump University, which ripped people off with the false promise of learning about real estate, to scam seminars called the Trump Institute, Mr. Trump has shown time and time again that he will always put profits over people.

At the end of the day, what Trump is peddling is a scam like all his other scams. He has correctly sensed desperation on the part of those left out of the global economy, and he is trying to scam them with promises that don't jibe with who he is, or anything he has done.

Trump is as likely to help American workers, and sacrifice his profits, as I am to join the American Nazi Party.

That is why I will do everything within my power to see that Hillary Clinton becomes the next President of the United States.