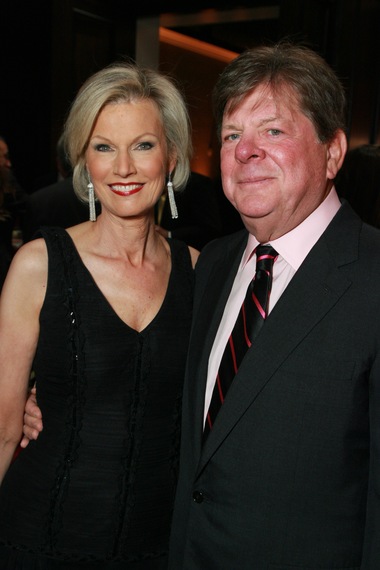 The optimism bias is the belief that each of us is more likely to experience positive outcomes, and less likely to have negative ones befall us. It is the belief that the future will be more improved than the past. We see this optimism in kids fantasizing about growing up. We hear optimism in Obama's last speech this week. Most adults envision the optimism bias as a glass more than half full.

I think of the optimism bias more as a self-protective touch of positive narcissism. It is good to imagine we are smart, healthy, popular, and attractive. This is the optimism bias with an encouraging tweak. It is wonderful to sail through life imagining lovely things. The bad part of the optimism bias is that we disregard the reality of an overall situation, because we think we are excluded from the merciless nightmares of life. The optimism bias at its worst, is when we tend to disregard warning labels in life and falsely assume we are invincible. Many continue to smoke cigarettes, despite the warnings of health problems. Many drive while drunk despite the information that tells us it invariably leads to accidents or even death. On the other hand, the optimism bias helps one focus on the positive and research has shown that an upbeat outlook can physically help our bodies to fight stress and disease. The optimism bias keeps us moving forward and fighting for our best existence.

This mental time travel was something I did until Peter died. I perpetually moved back and forth through time and space in my mind, thinking of all the good things in our future. Then the unthinkable happened. Peter died and I couldn't believe that it had happened to me? I had clearly underestimated the odds of personal misfortune and overestimated the view through my rose-colored glasses. I was playing Cleopatra, "the Queen of Denial." I was patently hard-wired for hope and now I was shocked that my world was crumbling with the loss of my love. Sure, I thought about the possibility of Peter's death, but I quickly rewired my brain into an obliviousness of positivity. Perhaps if I had stuck with Susan Sontag's "if I expect as little as possible, I won't be hurt?" But no one can prepare you for grief and its ramifications. No one can tell you about this journey you will travel. No amount of optimism can stave off the pain of grief. I just couldn't believe that this was happening to me. I had the illusion that I was in control of my life but the inevitable happened and now I had to play out my grief.

I decided to study optimism as a tool. I looked up the definition and got "a disposition or tendency to look on the more favorable side of events or conditions and to expect the most favorable outcome." Before Peter died I used rationalization to achieve optimism. It wasn't magical thinking, but I did put on blinders when we visited doctors, ignoring the bad stuff and convincing us both that all would be okay. We adapted the news and lived with it and lived fully. I garnered strength from optimism. I discovered an inner knowledge in myself that knew I had the power to be strong.

I now use the optimism bias to my advantage. A little delusional thinking is not so bad, on occasion. I have decided to use AAA as my mantra. No, not the Auto Club (although it is a mighty fine organization), but an acronym I have devised to move ahead. I will Acknowledge the reality of Peter's death. I will Accept the certainty of the loss. And, I will Act positively as a means to move forward towards my new normal. I will also use optimism as an Asset to my Advantage. (Why not throw in a few more A's?) I am trying to fill my glass, milliliter by milliliter, using Audacity and optimism, and the support of friends and family to once again focus on the plusses in my life's path.

"The bad chapters of your life lead to the good ones if you keep turning the pages."
― Matshona Dhliwayo