Claudio Corallo, 64, has 40 years of experience producing coffee and chocolate in Africa, working first in Zaire (today the Democratic Republic of Congo) and since the 1990s in São Tomé and Príncipe, a tiny archipelago off the coast of Guinea in West Africa.

Born in Florence, Italy, Claudio moved to Zaire in 1974 when he was 23. After several years working in the coffee trade, he bought a run-down plantation in the center of the country, reviving it to produce high-quality coffee that he exported to the world.

Forced to leave in the mid-1990s after rebel forces launched a civil war that would end in the toppling of Mobutu Sese Seko's government, he moved to São Tomé and Príncipe to continue his plantation career, this time growing cacao trees, the plant that produces the bean used in cocoa and chocolate. Today, he grows his own cacao beans on Príncipe, then ships them the 90 miles to São Tomé where he runs a processing plant.

When he started out, his greatest challenge was removing the characteristic bitterness of the variety of beans grown on his plantation. He set up a laboratory beside his home, testing and experimenting with new ways of fermenting the beans until he eventually came up with his own process for producing bitter-free cocoa. Today, he sells his dark chocolate to gourmet buyers, mainly in Europe, the United States and Japan. 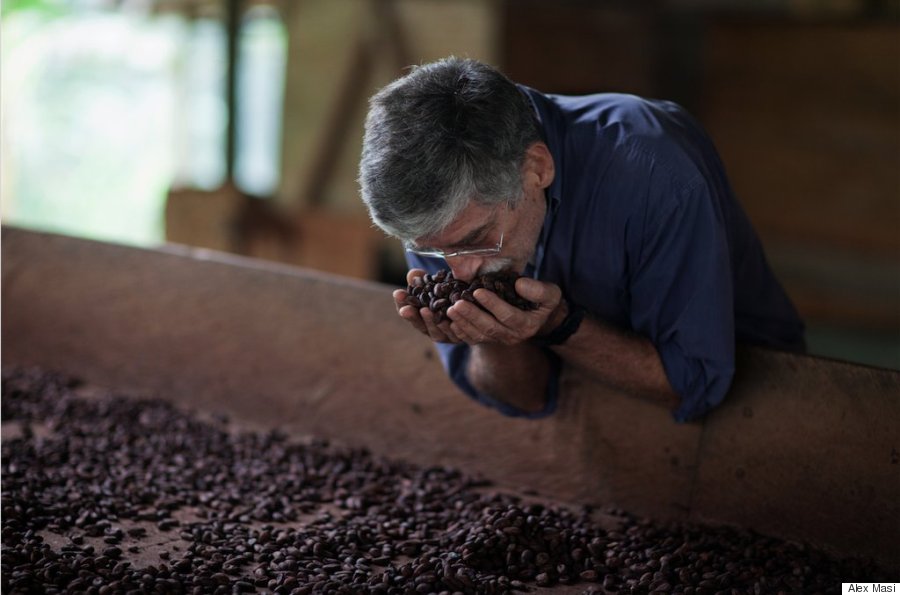 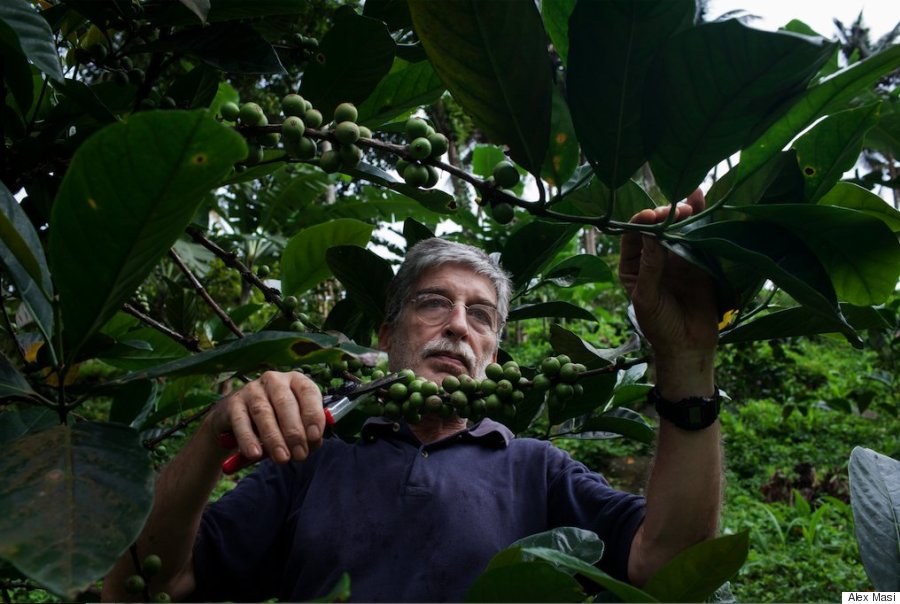 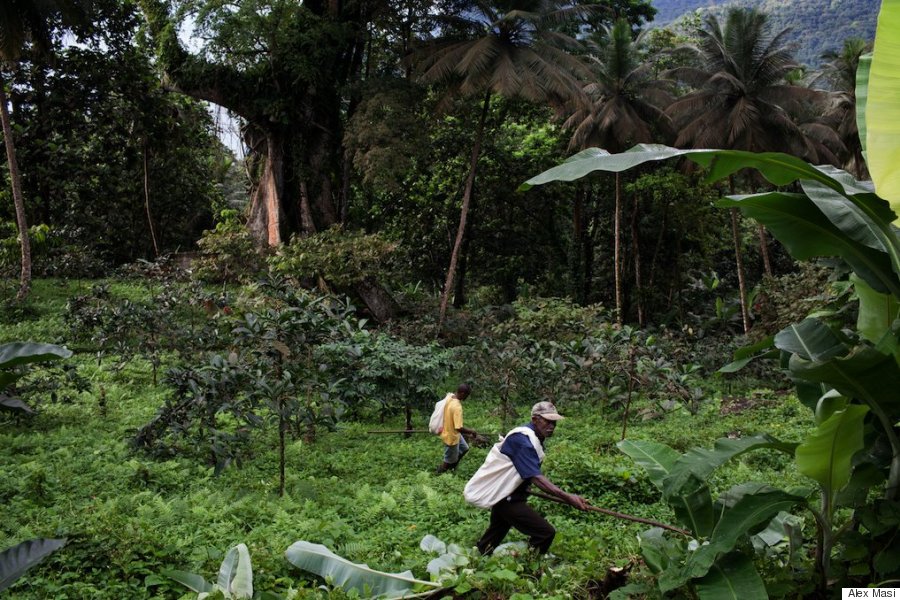 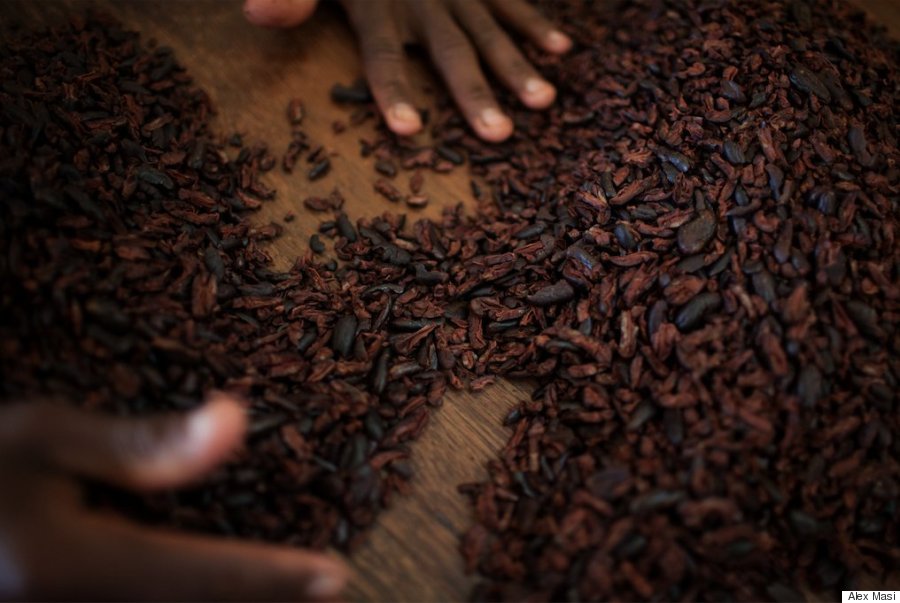 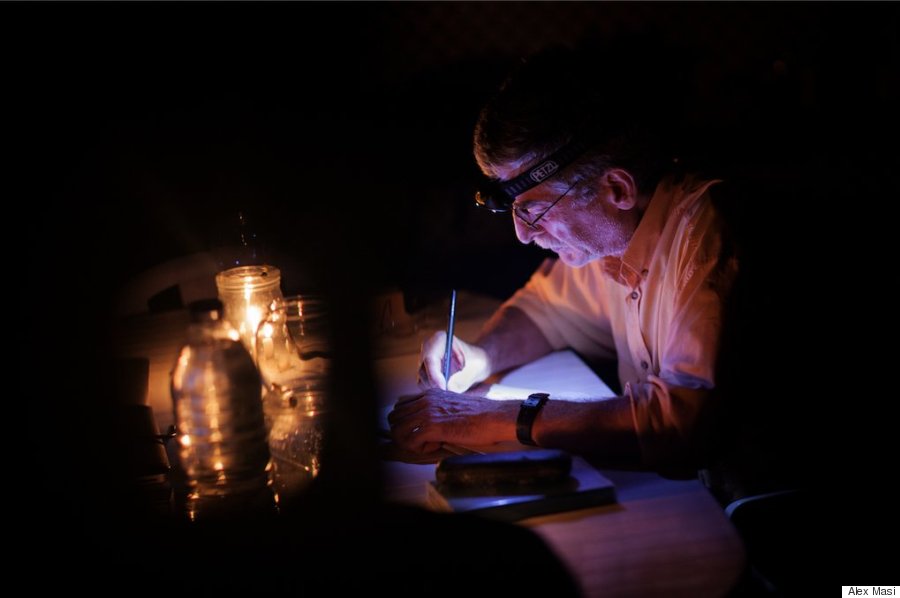 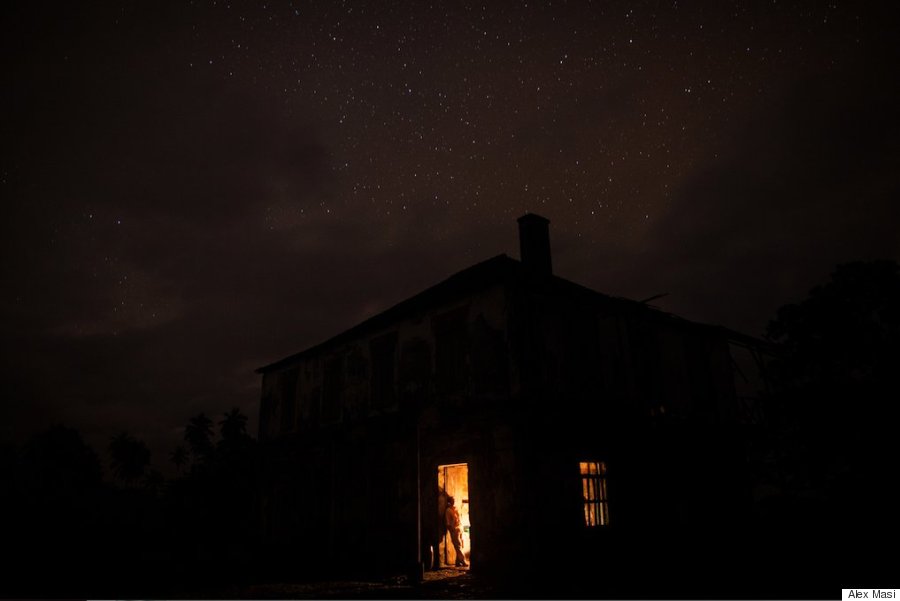 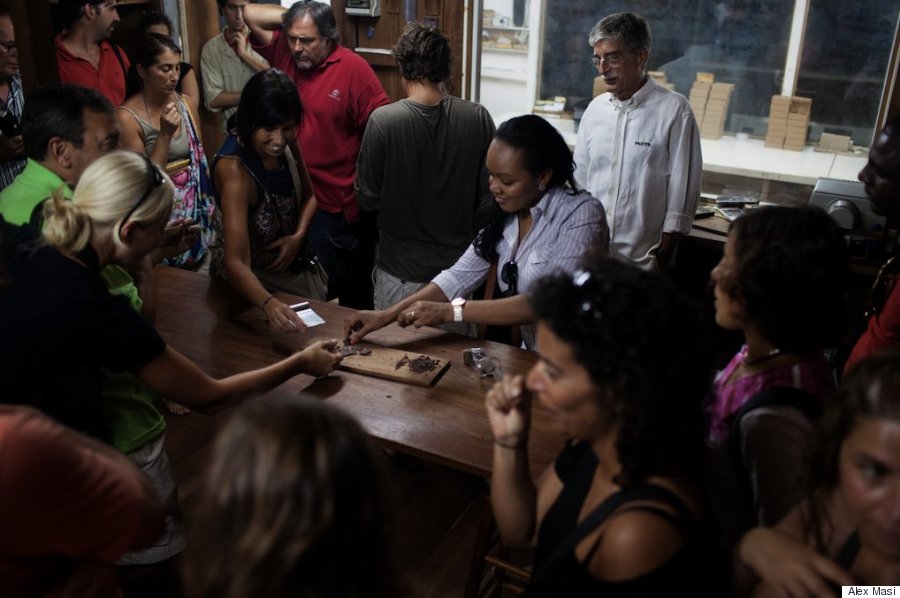 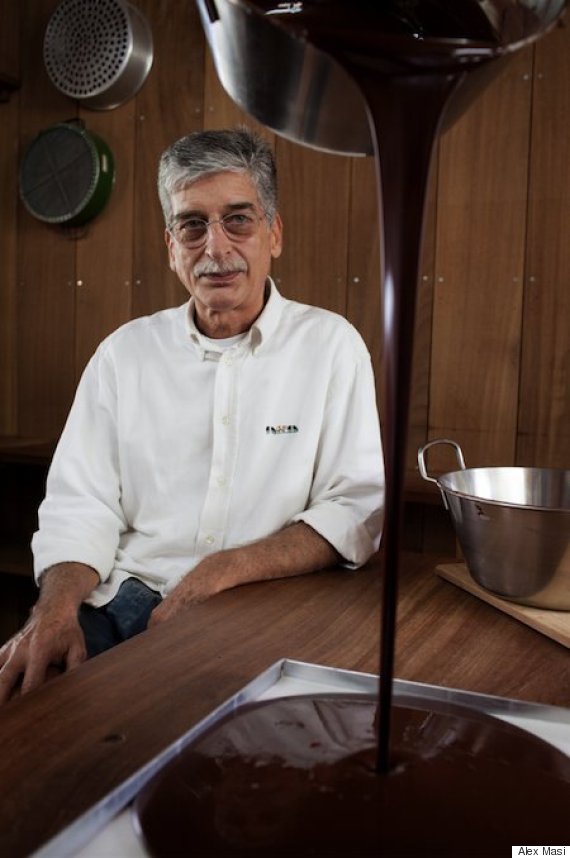 The Other Entrepreneurs: Perfecting Coffee and Chocolate in São Tomé and Príncipe
The Other Hundred 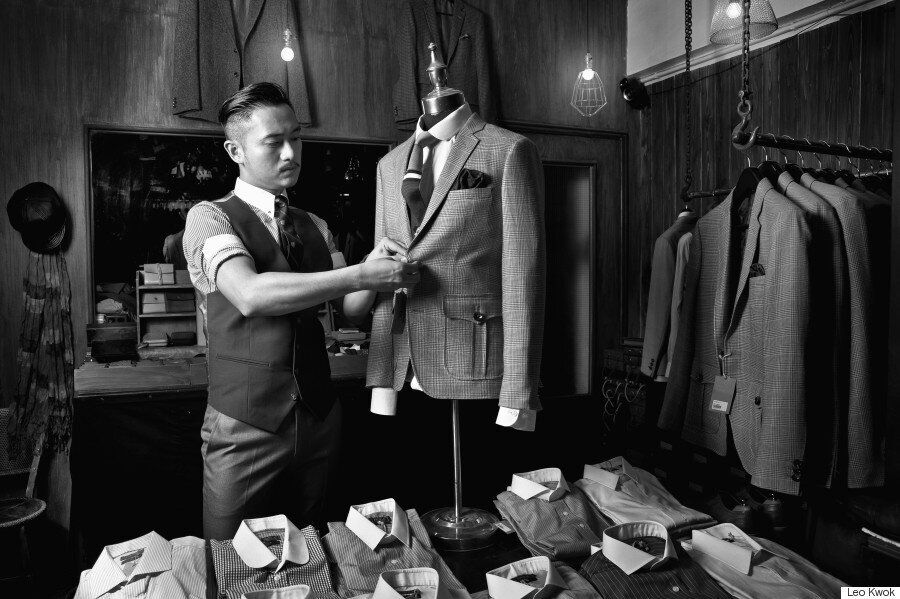