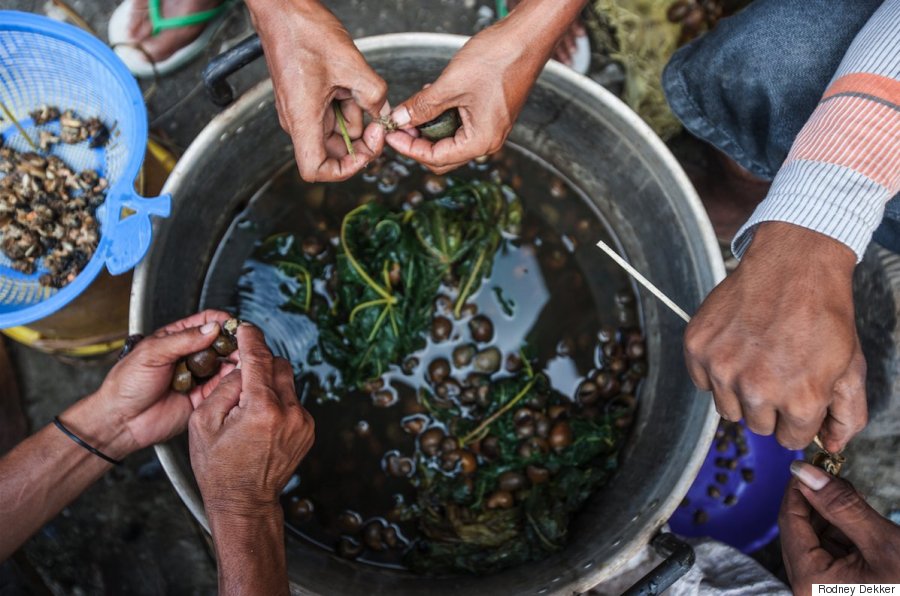 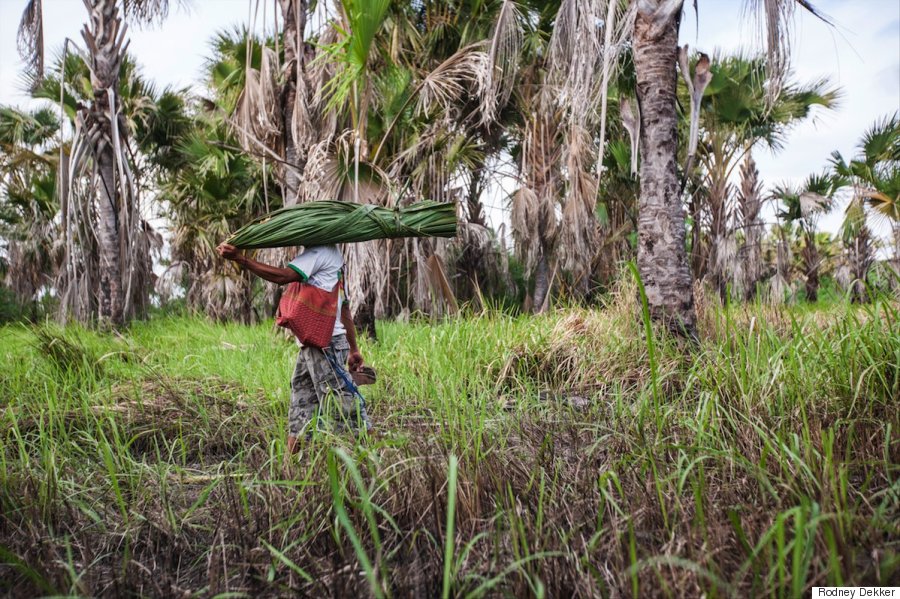 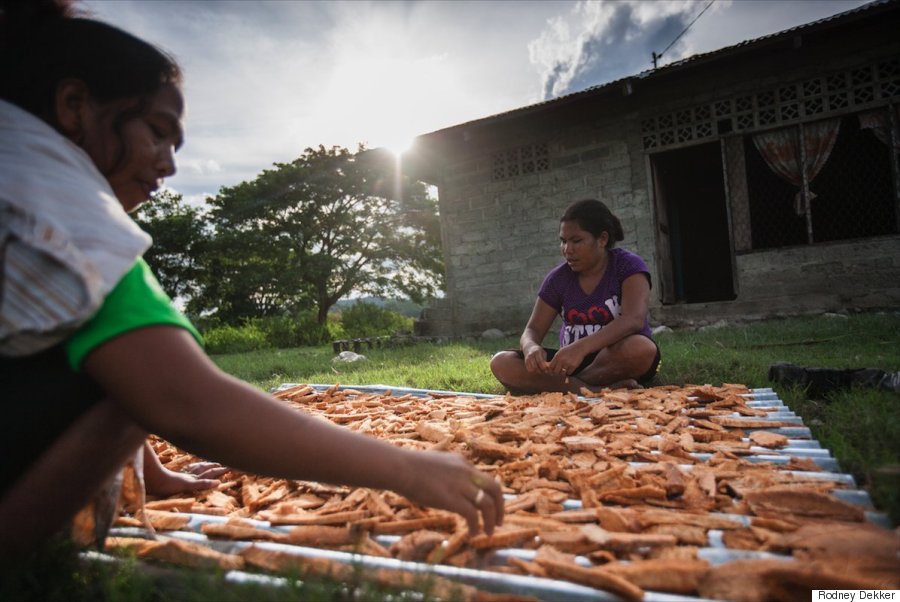 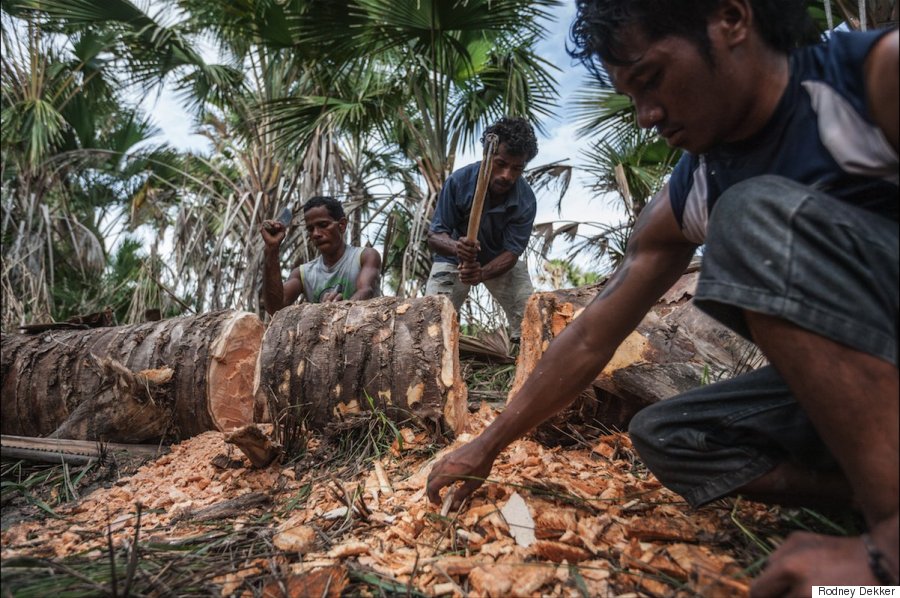 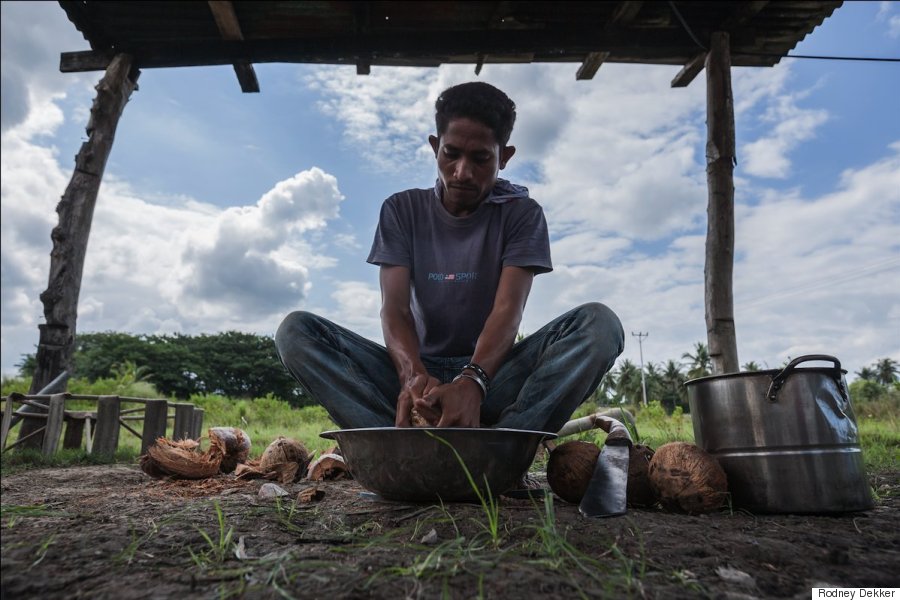 More from The Other Hundred The Unlikely Mechanics of DakarOver Six Decades of SoleThe No-Nonsense Barbers of the NetherlandsCairo's Blind, Female Orchestra The Reality of Education in Liberia