Below is a series of photos capturing the story of one of these otherwise overlooked "Other Hundred."

Carlos Enrique Marroquin runs Maya Pedal, a non-profit organization that turns unwanted bicycles into pedal-powered machines. Set up in 1997 in the small southern Guatemalan town of San Andrés Itzapa, Maya Pedal’s products include blenders for making fruit drinks or grinders for processing corn. Some are used in small businesses, others to make daily life less arduous.

One local women’s group uses a Maya Pedal machine to make aloe vera shampoo. Sales of the shampoo, as well as providing income for the women in the group, have also helped buy saplings for a local reforestation project. Another group uses a pedal-powered pump to raise drinking water in a 30-foot well.

Staffed by volunteers, Maya Pedal also puts together fully working bicycles from donated parts, selling them to local people at affordable prices. With its tools and machines, the workshop is also an important resource for local needs –- from sharpening a machete to mending a football. 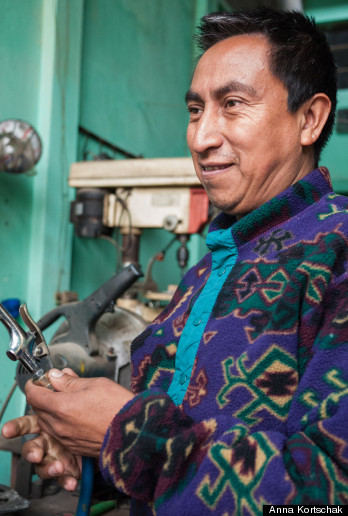 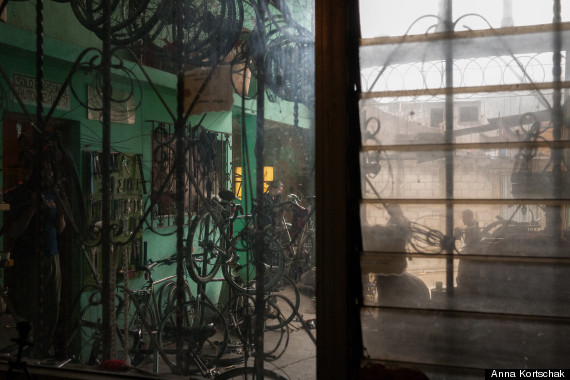 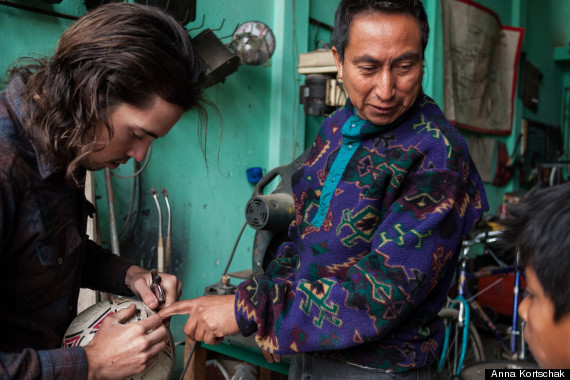 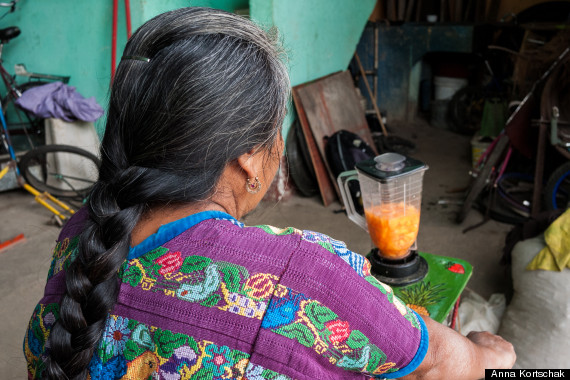 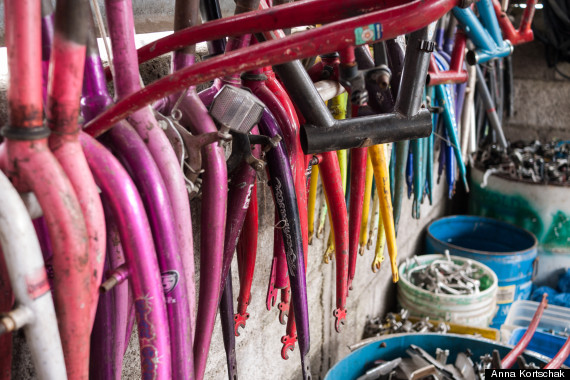 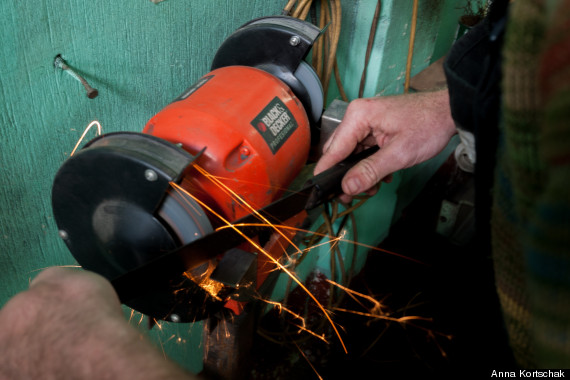 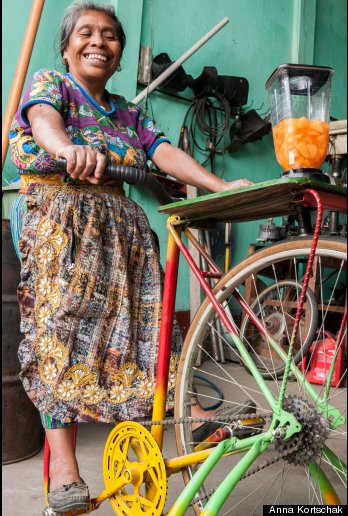 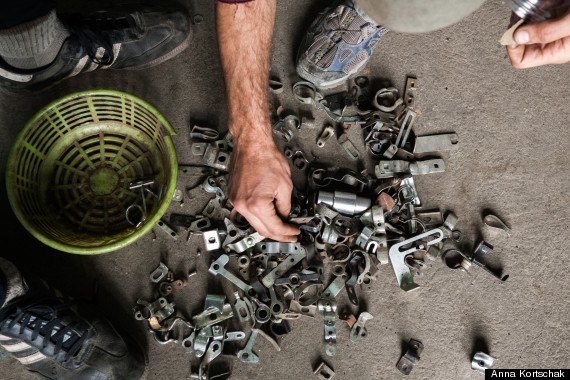 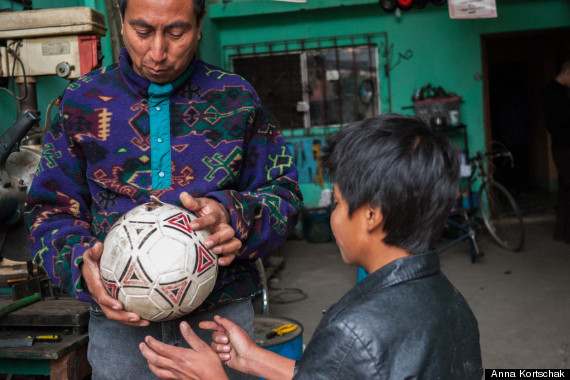 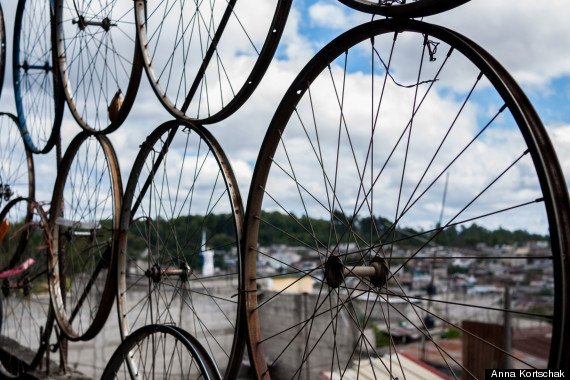