Comedians James Coker and Marshall Stratton want you to know that they're members of the famous Kennedy family, too. Even though the rest of the family doesn't acknowledge their existence, that's not going to keep them down.

Just ten episodes in, "The Other Kennedys" is about two upper class, Great Gats-Bros who claim to be distant relatives of the famed Kennedy family, and never fail to bring it up in conversation.

In a time when web series videos can annoyingly drag on, "The Other Kennedys" episodes last about a minute each. They get in and get out -- quick, simple and hilarious.

After you've checked out the first episode up top, give a few of the best clips below a look too.

'The Other Kennedys' Is A Hilarious Look At The Fictional, Lesser-Known Members Of The Political Dynasty
17 Times When Parents And Computers Collided 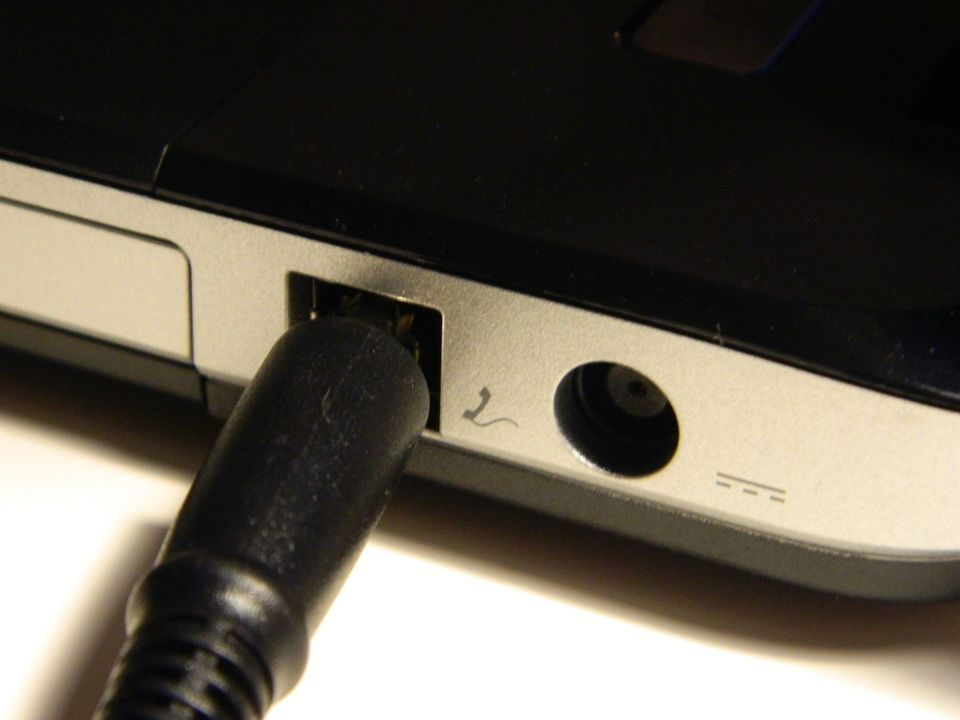 1 / 17
When dad couldn't figure out why his laptop wouldn't charge.
It's all about eliminating possibilities.
<a href="http://www.reddit.com/r/funny/comments/197o00/my_dad_called_me_at_3am_to_tell_me_his_laptop/">Reddit</a>