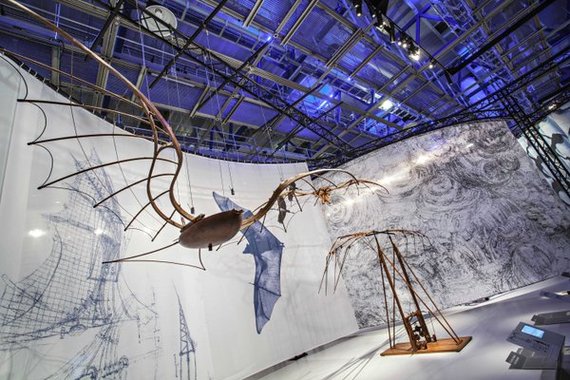 We know that Leonardo da Vinci was a genius. He gave us many great paintings (Think Mona Lisa or La Joconde) and was the inventor of hundreds of sophisticated and complicated machines and ideas. His brain never stopped creating it seems.

The rather small (30 in × 21 in) ethereal portrait of lady Lisa Gherardini is dated back to 1503, but seems to have taken until 1517 to be completed. The king of France Francis I bought it and took it to Paris in 1787, where it since famously resides at the Louvre Museum, behind bulletproof glass, and has been seen by millions. 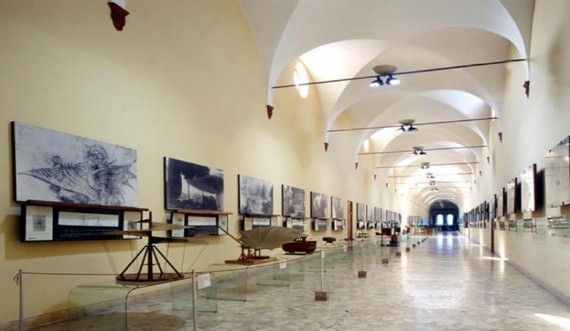 The master's journal was found filled with brilliant projects and a large number of inventions, including musical instruments, water pumps, reversible crank mechanisms, among many. The man was a universe of ideas and genius but never saw many of his inventions come to fruition in his lifetime. 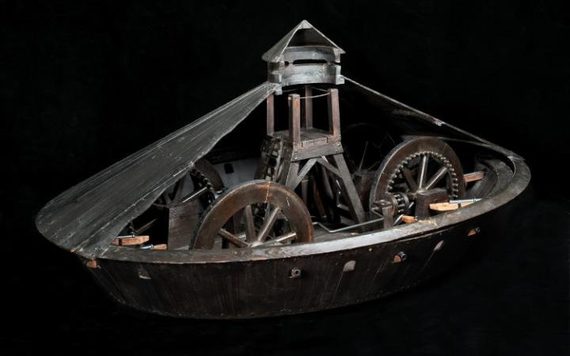 Now, some of Leonardo da Vinci's engineering marvels have arrived this week at the Science Museum in London, for a thrilling visit where you will be able to see how some of his inventions are functioning. Many were never built in his lifetime, and he will be in awe today of what some of his machines are used for.

Da Vinci (born in Italy on April 15, 1452 - died in France May 2, 1519) was a painter but also a sculptor, inventor, scientist, musician, mathematician, anatomist, geologist, historian, cartographer, and has been called the father of paleontology and architecture -- what a renaissance man!

He is credited for the invention of the tank, the parachute and the early helicopter. His Last Supper painting (1494-1499) is the most recognizable of all religious masterpieces.

A few things you will be able to see in the new exhibition, titled Leonardo da Vinci: The Mechanics of Genius.

• 39 historical models of da Vinci's inventions such as flying machines, diving equipment and weapons. Built entirely from his drawings made in Milan in 1952 for the 500th anniversary of his birth
• A few modern examples of bio-inspired robotics, aviation and materials technology, as the science genius saw them through.
• Large-scale reproductions of his most famous drawings and sketches
• Several interactive games
• 10 multimedia installations 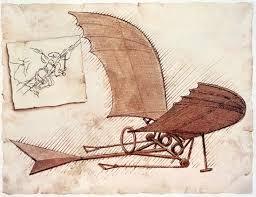 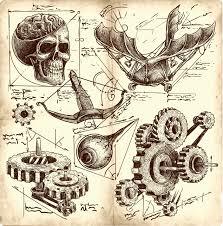 Exciting for adults and children alike, the show might even render one cleverer or at least more aware of the science behind ordinary as well as delicate apparatus and engines.

If you go:
The Science Museum, Exhibition Road in South Kensington, London.
Open seven days a week, 10-6
Entry to the Museum is free, but special shows have an entrance fee.
Da Vinci is about $15
The show is on display until Sept. 4, 2016

And by the way, congrats to the present-time Leo (the DiCaprio one) for at last winning all these long-deserved awards for his newest film, The Revenant. I knew it was going to be popular when a picture I tweeted of his stuntman -- not even Leo himself -- in a bear costume was re-tweeted over 17,000 times. Bravo!