History is made of the stories we tell. Or don't. Such is the tragedy of Maria Anna "Nannerl" Mozart or, as she is referred to in Sylvia Milo's one-woman play, "The Other Mozart."

Growing up, Nannerl was just as skilled as Wolfgang Amadeus. During their childhood, the two toured Europe together to equal acclaim. In some cases, Nannerl was actually described as the superior musician. But as she grew into a young woman, it was no longer "proper" for her to play. As their father Leopold nurtured Wolfgang's talents and toured with him through Europe, Nannerl was left behind to learn to sew and find a husband.

Two centuries after her brother's death, Nannerl is a mere footnote in Mozart's history. As a biographical fact of his early years, she is easily forgotten as a sibling he happened to have. "The Other Mozart" channels this frustration into a re-imagining of Nannerl's narrative, brought to life with massive hair and the personality of an exceptionally bubbly Helena Bonham Carter. Using the Mozart family's letters, Milo has crafted a version of Nannerl's experiences with heartbreaking compassion for the artist she might have been.

As "The Other Mozart" continues its limited engagement at The Players' Theater, The Huffington Post spoke to Milo about producing, writing and starring in the show, the power of telling women's stories, and refusing to forget.

What drew you to write "The Other Mozart"?

I grew up as a musician, as a violinist and pianist, and I realized we don't hear the stories of the women, especially within classical music.

"The Other Mozart" started specifically when I was in Vienna for a festival celebrating Mozart's 250th birthday. I went into the Mozart house and I saw the family portrait that Leopold Mozart commissioned. It was the first time I was aware of Nannerl's existence. My attention was drawn to the fact that there was a woman sitting next to Mozart looking like his equal.

When I researched how well she played, I saw that the two of them toured all over Europe. I saw that she was billed first in many of their shows. Yet, the things she composed did not survive. It just seemed to me like a story that needed to be told. If no one else was going to do that, I decided I would do it myself.

There is so little known about Nannerl. How did you set about researching her life?

It was hard. There are no biographies of Nannerl translated to English. There are two in German, but unfortunately I don't speak German. So, I set out using the source material of the letters. There was also a book called Mozart's Women that was great to read as well and, in general, Wolfgang's biographies, but there was nothing about her specifically.

So, I focused on the letters sent by the family. The picture of her you see in the show is from there. We only have a few letters from her and her mother, but we have the whole correspondence of Wolfgang and Leopold, because the women kept the letters, though the men didn't keep the letters so much. From there, the whole family emerged to me, their relationships, their hopes and dreams, and the incredible work that went into wanting to move from Salzburg and lead a better life.

In terms of playing, it seems Nannerl was better than Mozart. That's what the reviews say.

How did you grasp Nannerl's talent through that process?

There are some reviews that came out about her playing. One said, "Imagine an eleven-year-old girl, performing the most difficult sonatas and concertos of the greatest composers, on the harpsichord or fortepiano, with precision, with incredible lightness, with impeccable taste. It was a source of wonder to many." That is an actual quote specifically about her and not Wolfgang. There are others from friends and newspapers, as well. There is so much about about the two children. And in the letters, Leopold reported back to his friends about everything that happened. He also broke people's reaction to the children and shared his own astonishment. So, we have all that in the source material.

Also, after she was left behind [while Wolfgang and Leopold toured] she wrote a composition and sent it to them on the road. We don't have the composition, but we have Wolfgang's reaction to it. He said, as he says in the play, "I cannot believe that you compose so well, it is beautiful."

Do you think she had more compositions that were lost or not saved?

It is very likely. We know that she was trained in composition, because we have records of her composition exercises. So, we know that either she did it on her own or Leopold told her about it. But it's not something that was encouraged for a girl because there was no profession for her.

There is just a lot of unknowns in her [story]. We know she composed, but not how much. Wolfgang didn't seem aware that she did when she sent him the composition, and he encouraged her to write more. But we also have the letters from papa at the time where he doesn't even mention it. So, it seems like it just wasn't encouraged. Maybe it was even discouraged.

Another interesting thing is that she copied down some of Wolfgang's compositions when he was too young to write them down. So, it's possible some of Wolfgang's compositions are hers. We also know when he was in London working on his first symphony, she wrote it all down and orchestrated it for him. It's unclear how big their collaboration was, but she was an extremely talented musician.

Is it safe to say she was as talented as Wolfgang? That seems to be the character's perspective of the show.

In terms of playing, it seems Nannerl was better than Mozart. That's what the reviews say. You know, she was also older than him, of course. The children started playing at the same time, but she was a little older, so he may have caught up. But when they were touring she was equal or better.

In terms of composing, we just don't know. I think it's safe to say Wolfgang is not someone who would lie in a letter to his sister. So, if he praised the composition, I'm sure that was true. But we'll never be sure, unfortunately. That's the tragedy of it.

It's so clear when you study history from the woman's point of view that we don't have the full picture.

What do you think led to her being pushed out of pursuing music? Why has she been so aggressively forgotten?

As I was writing this, I was trying to figure out whose fault this was and what happened. It was impossible to pinpoint one thing. It was a combination of so many factors. In Wolfgang's biographies, sometimes people mention her. Mostly they blame the father for neglecting one child and focusing on the other. And I understand why: he was a boy. He could have a paying position at a court and take care of his family and take care of his sister. It was actually expected of him to take care of his sister in adulthood if she didn't marry.

You know, we have this strange understanding of Mozart because of the period clothes that he was shown in. But the family was not a noble or rich family. They were in a middle class position. They borrowed a lot to go on those tours. They risked everything trying to promote Mozart, so they could be lifted up by him. The decisions that Leopold made were absolutely logical. They made sense for the survival of the family. I don't blame him one bit actually.

Still, the society was as such that, of course, there were women composers, but the ones that could show their work were nobility. Women had to play for nothing. If they made money off their music, they were thought of as prostitutes. And that was not the position of Nannerl Mozart. She wasn't given that opportunity.

It seems like there was a deep-seated cultural fear around women creating.

Women were still being thought of as less than, and that they should keep their place in the home taking care of the family. There was even a discussion of whether a woman could create. One critic I read in my research said a woman would not be able to have children if she created art, because she would use up her creativity. There were very strange thoughts at the time about women and about them creating. It was even argued that women don't create the child, that it is the men who create the child and the women only carry the child in their belly. I mean, it is astounding.

Having done this research and written this play, how do you think about women in history? How much are we missing?

I think we are missing half of history. The women didn't only stay at home. Even just from my research, which was very pointed at her situation, I saw hints of many women artists left out. For example, after the French revolution there was a period of time where women were allowed to show opera at the opera houses. There were so many operas by women, but then it was stifled and not allowed and the men came in again. It's infuriating. It's so clear when you study history from the woman's point of view that we don't have the full picture.

By The Way, Mozart Had An Equally Talented Sister
The Art of Vandalism 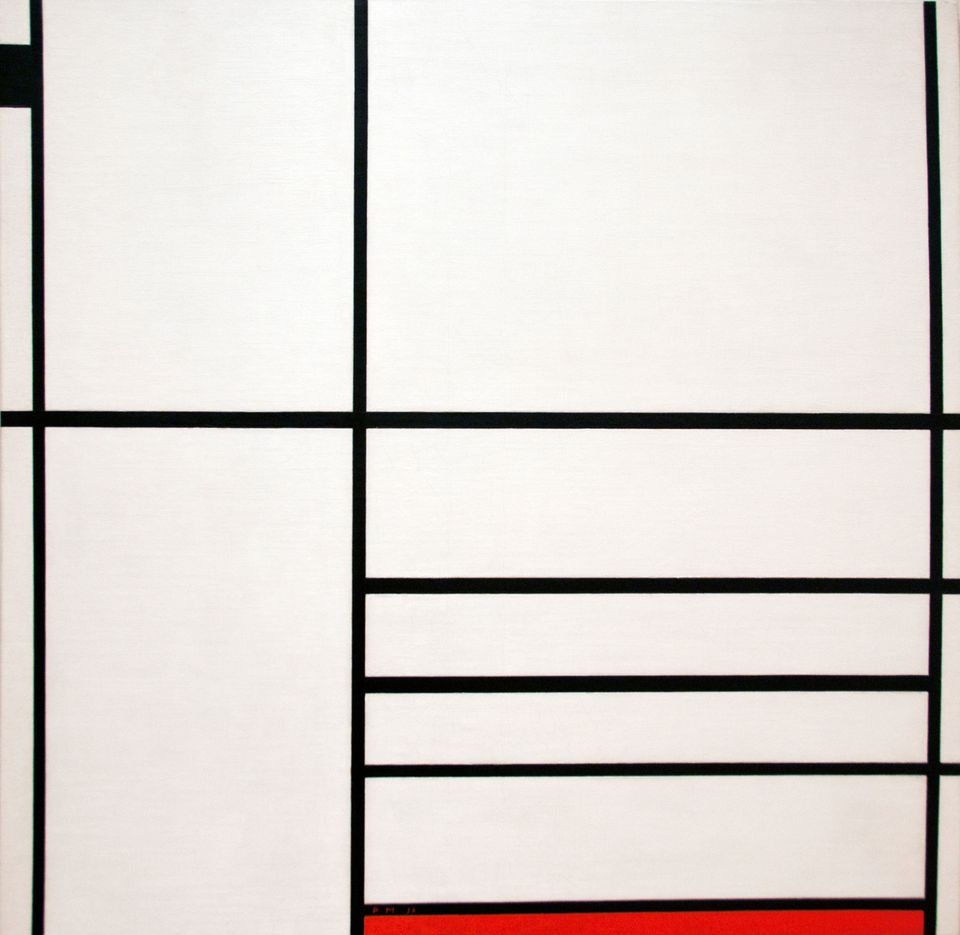