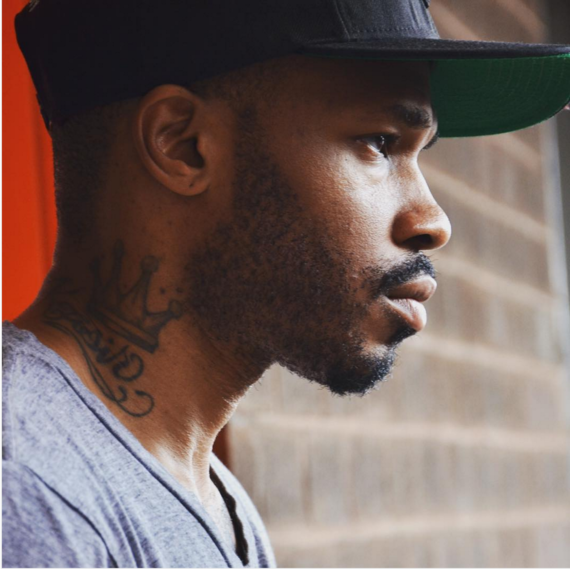 Management is one of the most important jobs in the music industry. It is also one of the most overlooked. When a manager is doing their job then the talent and outside world do not notice. But the moment something messes up they are the ones who will take the majority of the blame. Because of this it also ends up being one of the toughest jobs in the music industry. Despite these barriers Wayno Clark is making major waves as a manager in hip-hop. A veteran with close to 15 years experience in the industry, Wayno has worked with everyone from Jay Z to Nas. We sat down together recently and he described what it is he does, and inadvertently dropped jewels of wisdom for those interested in the business.

Wayno realized school was not right for him from an early age. After conversations with his mother she agreed that he could leave school if he decided to start working. And that is exactly what he did. There were a few jobs that he went through including trying trade school, but none worked out for him. In one of his last jobs as a mail assistant in a building in Manhattan he found out that the major record labels were in the same building. In particular, Jay Z and Damon Dash's Roc-A-Fella Records just happened to be in his building. He vowed that one day he would work there.

Even though he had no official reason to be in the Roc-A-Fella offices he would always hang out there. Over time he ended up making friends with people in the office. This led him to an unofficial internship there. After some time he was even sitting in studio sessions with Jay Z, and helping pick beats for some artists on Roc-A-Fella. Eventually he ended up managing the Young Gunz duo on the label.

A few years back Wayno decided it was time to leave the music label system and do his own thing. That is when he started Triangle Offense Management. The name is a play on the famous basketball strategy employed by legendary coach Phil Jackson. This was the man who coached Michael Jordan and Kobe Bryant to all their championship rings. The triangle offense made each player on offense equally dangerous. The point of the offense was to run it in such a way that the defense would have difficulty knowing whom to guard. And that is how he has run the company thus far. Each of the artists is just as likely to metaphorically score as the next. 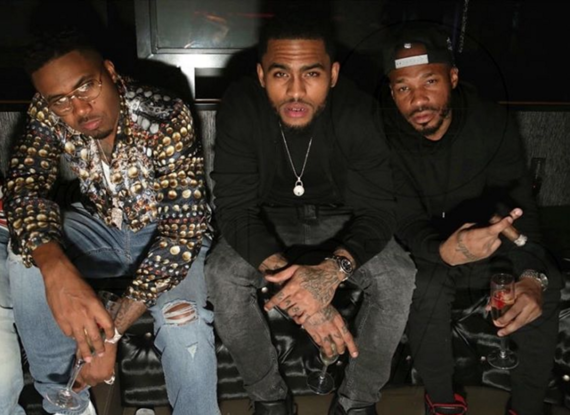 Wayno's star artist at the moment is a rapper from Harlem named Dave East who is buzzing throughout New York. The young rapper used to play basketball in college with NBA sensation Kevin Durant, but is now selling out his shows instead as a rapper. East signed to legendary rapper Nas's label Mass Appeal last year, and the two have formed a great relationship since.

Most people do not realize what it takes to be a manager in the music business. The best way to describe it would be an act of controlled improvisation where you are learning on the job. Part of the issue is there are no gatekeepers to get into the position. Also, there are no places you can go to get a thorough understanding of the job before you get into it. So most people do not know what they are doing.

The way Wayno describes being a manager is more multifaceted than many would ever think. First off, there is much more to finding someone to manage than people understand. There needs to be a genuine connection with mutual respect and trust. Both people in the situation are putting a big part of their success into the hands of the other. Without having a true bond in some form there is no way a pact like that can last long. Wayno does not usually entertain managing artists unless he has known them for a while. The way that he describes it is if he would not feel comfortable having you come over to a barbeque with his family then he cannot work with you. And to develop that bond takes time.

Next, he says that you have to understand that your job goes beyond what anyone talks about. And there are portions of your job that will be thankless. At times you will be acting as an older sibling, therapist, babysitter, friend, and even punching bag. You have to find it within yourself to realize that this is a part of the job that you may not have signed up for, but definitely need to shoulder.

For the most part Wayno says that management is common sense. Much of the time you have to learn to trust your gut and judgment. He said that as long as you know right from wrong then you should not encounter anything you cannot conquer. Granted he has made mistakes in the past even when he had good intentions, but it is normal to make those mistakes. The important part is your humility in reacting to those mistakes, and whether you correct them moving forward.

It is not all difficulties and burdens though. He has a lot of fun in his job, and every time he gets upset reminds himself that he gets to do what he loves everyday. And that is not a luxury afforded to many. Moving forward the plan is continue to progress the way he already has been.

Wayno is the embodiment of everything amazing about the music industry and America. He was a wide-eyed teenager who walked into an office. Through sheer persistence and hard work he created an internship for himself, then a job, and finally a career. Now he is creating jobs and economic opportunities for others. To ensure we have more people like him we need to support him, and cheer him on as he wins his championship rings. 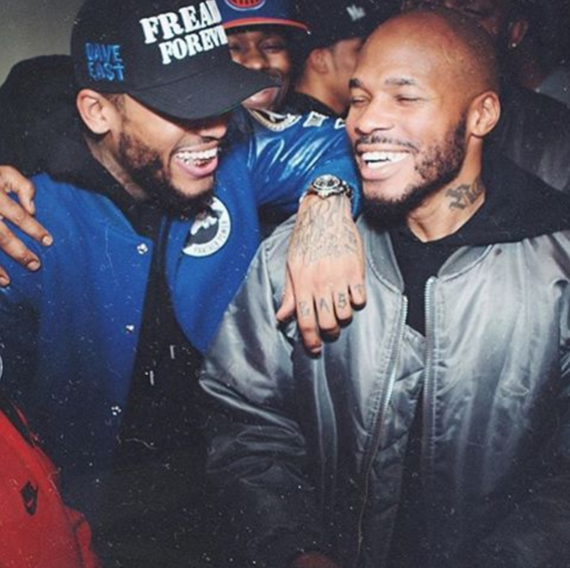