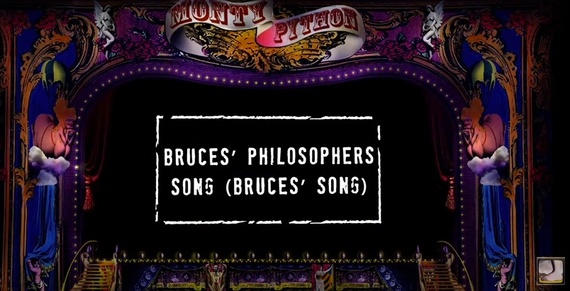 Turing's test caused wide unrest,
Is Siri a machine or our silicon mistress?

John Searle replied, it's a Chinese Room inside,
It's a program not consciousness.

Elon Musk, has some issues with the trust
Of existential risk combined with technocratic lust.

Steven Hawking, Steven Hawking, as of late has started squawking, "Colleagues, lets be gents. And align our goals to provably controlled, Su-per Intelligence."

It's easier to build stuff without ethics, yes it's true.
But we need to do it now or humanity is screwed.