In April, the Associated Press reported on The Plant, an urban "aquaponics" farm in Chicago that's situated in an old meat-packing warehouse in the middle of a food desert.

The Plant is a fish hatchery, hydroponic garden, commercial kitchen, and brewery for both beer and kombucha tea. Perhaps best of all, the waste from one part of farm serves as raw material for another, making it a net-zero energy system, according to Arch Daily. Everything is recycled, making it a kind of "green factory."

A new informational video produced by Today's Green Minute briefly explains the complex network of relationships that make up the farm's man-made ecosystem.

According to a spokesperson for the Plant, who e-mailed The Huffington Post, the anaerobic digester may be installed by June 2013.

"[We are] in the process of finishing the permits and beginning to order equipment, but [it's] a massive piece of machinery," she wrote.

Correction: A previous version of this story implied that the anaerobic digester had already been installed.

PHOTO GALLERY
A Quick Tour Of The Plant

The Plant Explained: A Tour Of Chicago's Amazing Vertical Farm (PHOTOS, VIDEO)
A Quick Tour Of The Plant 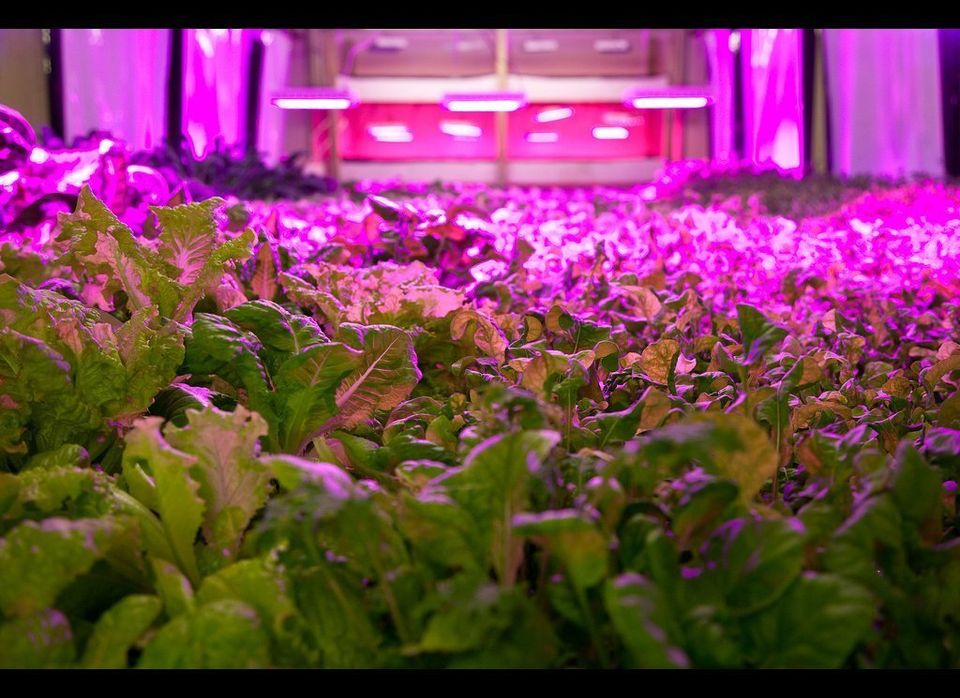