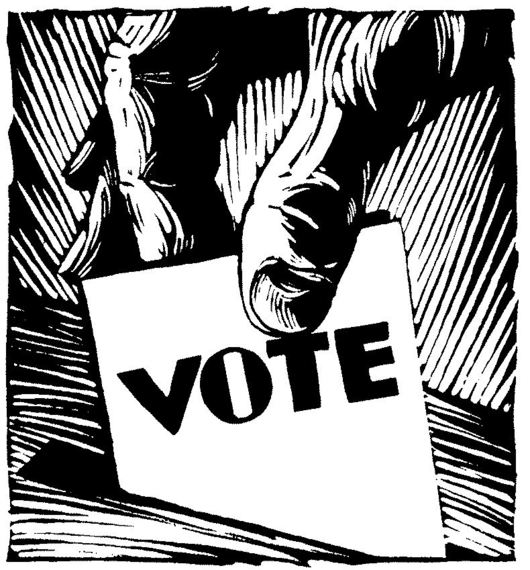 Examining the results of Greece's September 20 parliamentary elections, we observe the worrying phenomenon that the biggest winner was abstention. In record number, almost one in two registered voters decided not to cast a ballot for any of the parties and effectively did not participate in a process decisive in determining their future. It's worth noting that the abstention rate in these elections was almost double the abstention rate in the parliamentary elections held nine months earlier. This abstention had a catalytic effect on these two impressive elements which I believe deserve attention.

First, the re-elected and by now ruling Syriza party will exercise power and take vital decisions in the critical immediate future having the tangible support of just one in five Greeks. Additionally, its ballot supporters fell by some 300,000 voters (compared to Syriza's votes in the January elections), or roughly seven to eight percent of total votes. Thanks to the abstention rate, this difference appeared to be no more than one percent in the overall vote tally.

Second. The neo-Nazi Golden Dawn party emerged as the third largest political power and saw a slight increase in its percentage of the vote. This sounds disheartening for a historic nation with a long democratic tradition. But the truth is different. The real number of Golden Dawn voters fell during a time when a rise could have seemed justified because of the recession and the refugee influx. In fact, as a percentage of the entire electorate, just three to four Greeks support this neo-Nazi group. Here, too, abstention created a false image.

It should be clear that abstention often serves and suits interests and ideologies that oppose democracy. It should be understood that someone who exercises his democratic right to abstain from voting bolsters positions and parties that would not hesitate to eliminate those rights. At the same time, the shrinking of the number of active voters makes it easy to see that the smaller the number of voters, the more easier these voters are manipulated. Even in cases where the election is won by a party that expresses views compatible with the democratic tradition, the longevity of its power is weakened theoretically.

Of course, there's the view of many proponents of the anarchist philosophy who urge abstention in the belief that voting is tantamount to collusion with a corrupt political system. Emma Goldman's quote that "if voting changed anything, they'd make it illegal" is typical of this view.

With reference to all of the above, I'd like to also look at the large abstention rate in the U.S. presidential elections, in which just two out of five citizens have voted in the last few decades. This casts doubt on the potential fairness of any result as the financial or other influence on targeted social groups to get them to vote could decide the outcome.

There have been numerous references to the important role played by the activation of "inactive" citizens in President Obama's election in his first term. Now, just a year before the 2016 presidential elections and with the race for the Republican nomination dominating interest thanks to the entry of a man who espouses the power of money, activating citizens who normally don't participate in elections might hold the key to the outcome.

To sum up I'd like to add that the image of a citizen complaining about social and economic problems but who doesn't participate in public affairs even once every few years with his vote, reminds me of all those people who daydream about spending their lottery winnings yet never buy a ticket. The ancient Greeks had a saying "Along with Athena, shake your hand" that roughly translates to "God helps those who help themselves" and that should be the compass of every conscientious citizen so that his future isn't decided by the abstention party.